A report from the Michigan State Police regarding an officer involved shooting at Lake Columbia has been forwarded to the Jackson County Prosecutor.  Columbia Township Police Chief Jay Niles says the results of the State Police investigation will be reviewed by the County’s chief law enforcement official, Jerard M. Jarzynka.

Chief Niles says the Columbia Township officer has 6 years of law enforcement experience, and was not injured.  Immediately after the event, the officer was placed on administrative leave, per Department policy.  The officer will remain on leave as the prosecutor completes his review. 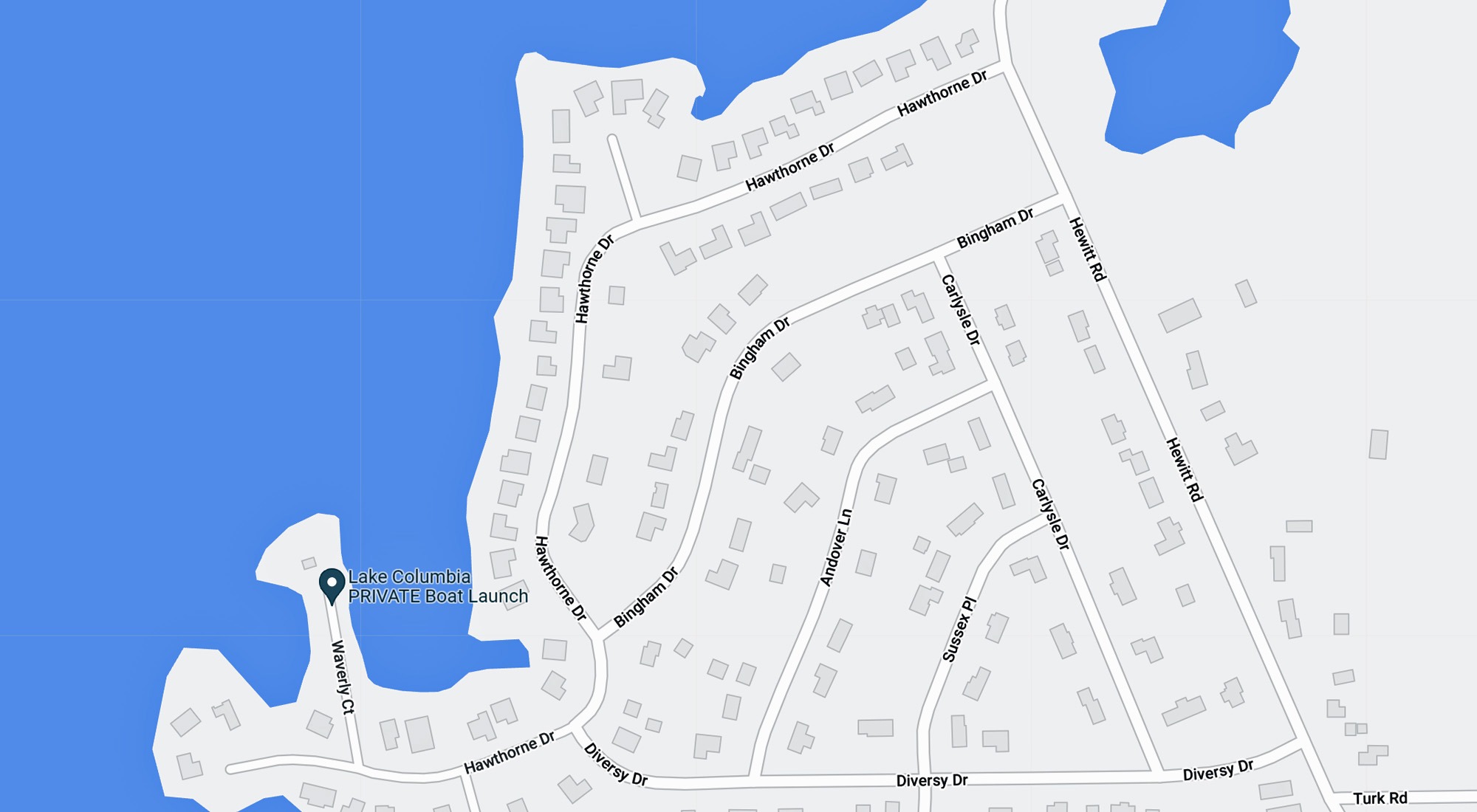