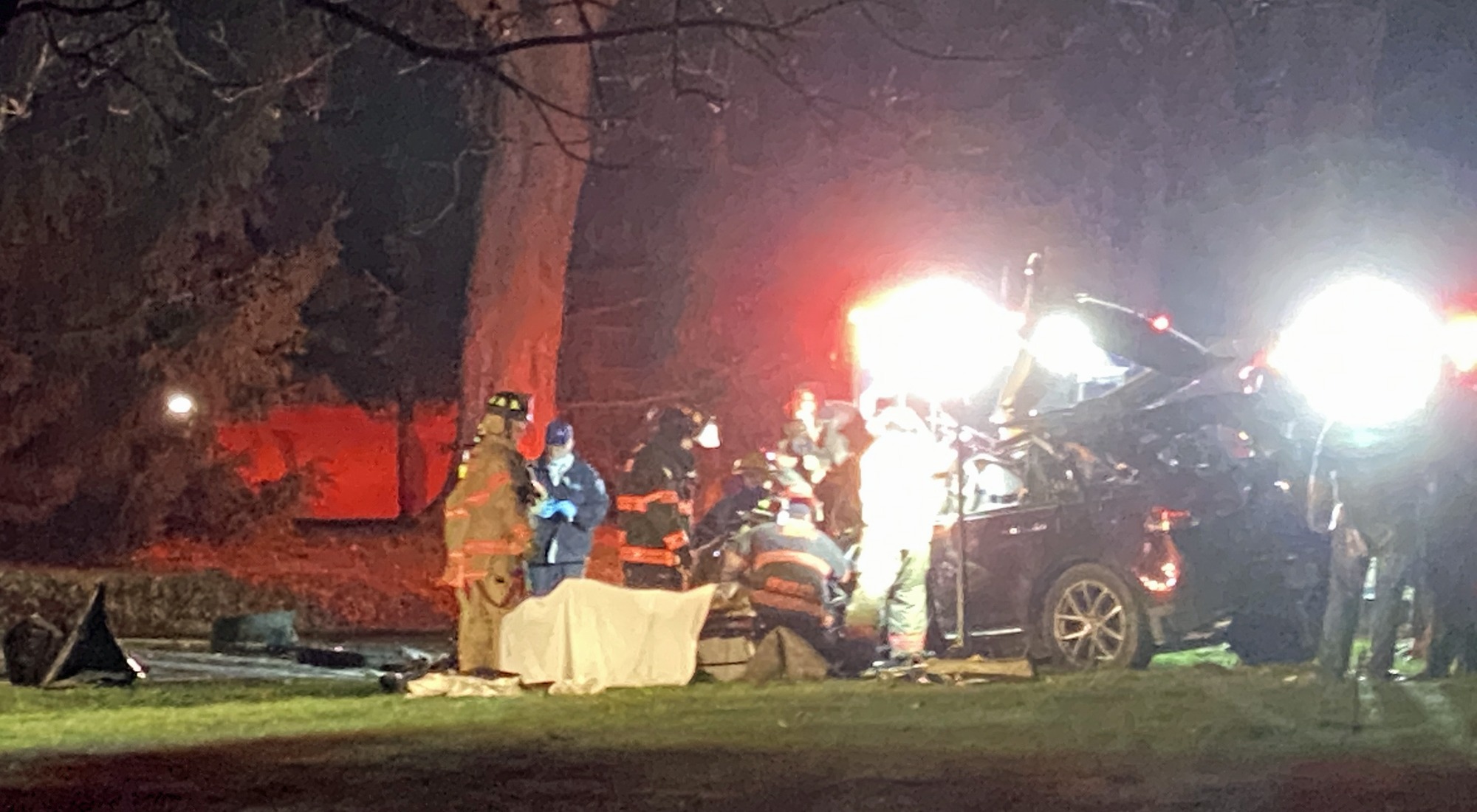 It took the jaws of life to extricate 73-year old Robert P. Kinney of Clark Lake from a mangled wreck last evening (Monday, April 5).  According to Columbia Township Police Chief Jay Niles, Kinney was traveling west on Jefferson Road, west of Sandy Beach.  That’s when a vehicle pulled off to the side of the road to accommodate an east bound tractor that was hauling an attached farm implement.  Kinney traveled around the vehicle and then struck the implement being pulled by the tractor.  Kinney, trapped inside the 2011 Lincoln MKX, was extricated by Columbia Township Fire Department, assisted by Liberty Township Fire Department.  He was treated at the scene and transported to Henry Ford Allegiance with non-life threatening injuries. 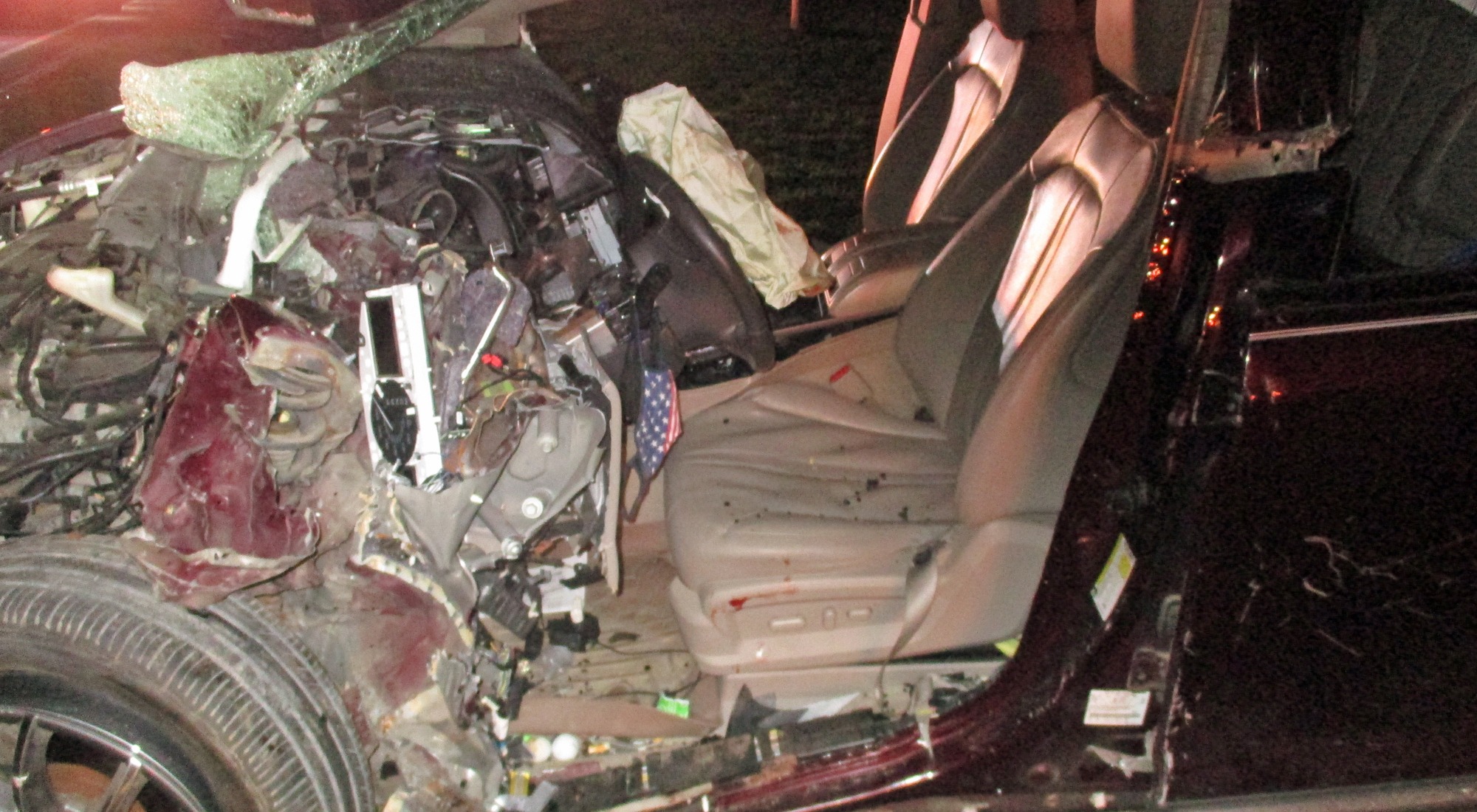 Officer Tefft of the Columbia Township Police was dispatched to the scene at about 8:50 pm and was assisted by the office of the Jackson County Sheriff.  Columbia Police note that alcohol was not a factor in this crash. 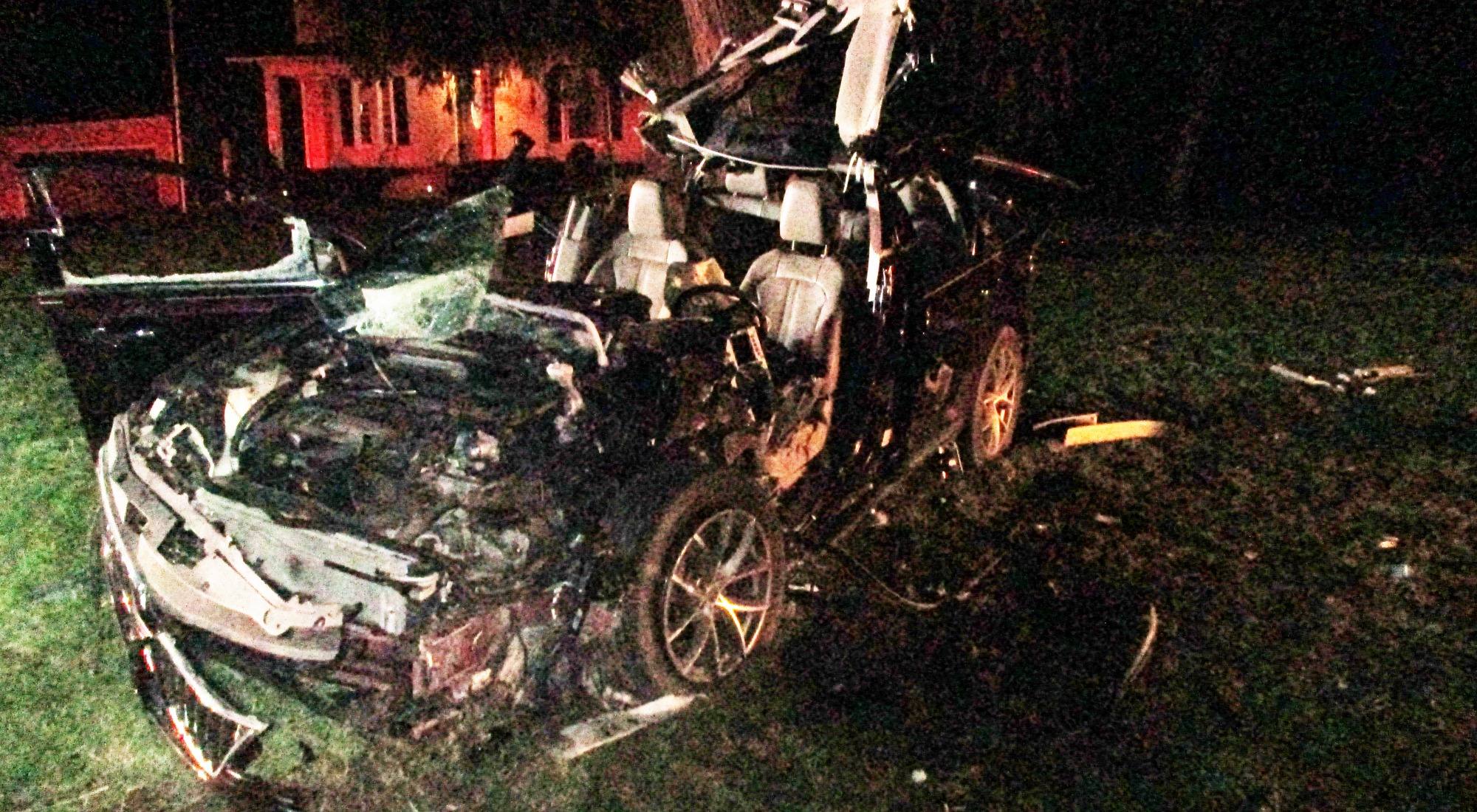 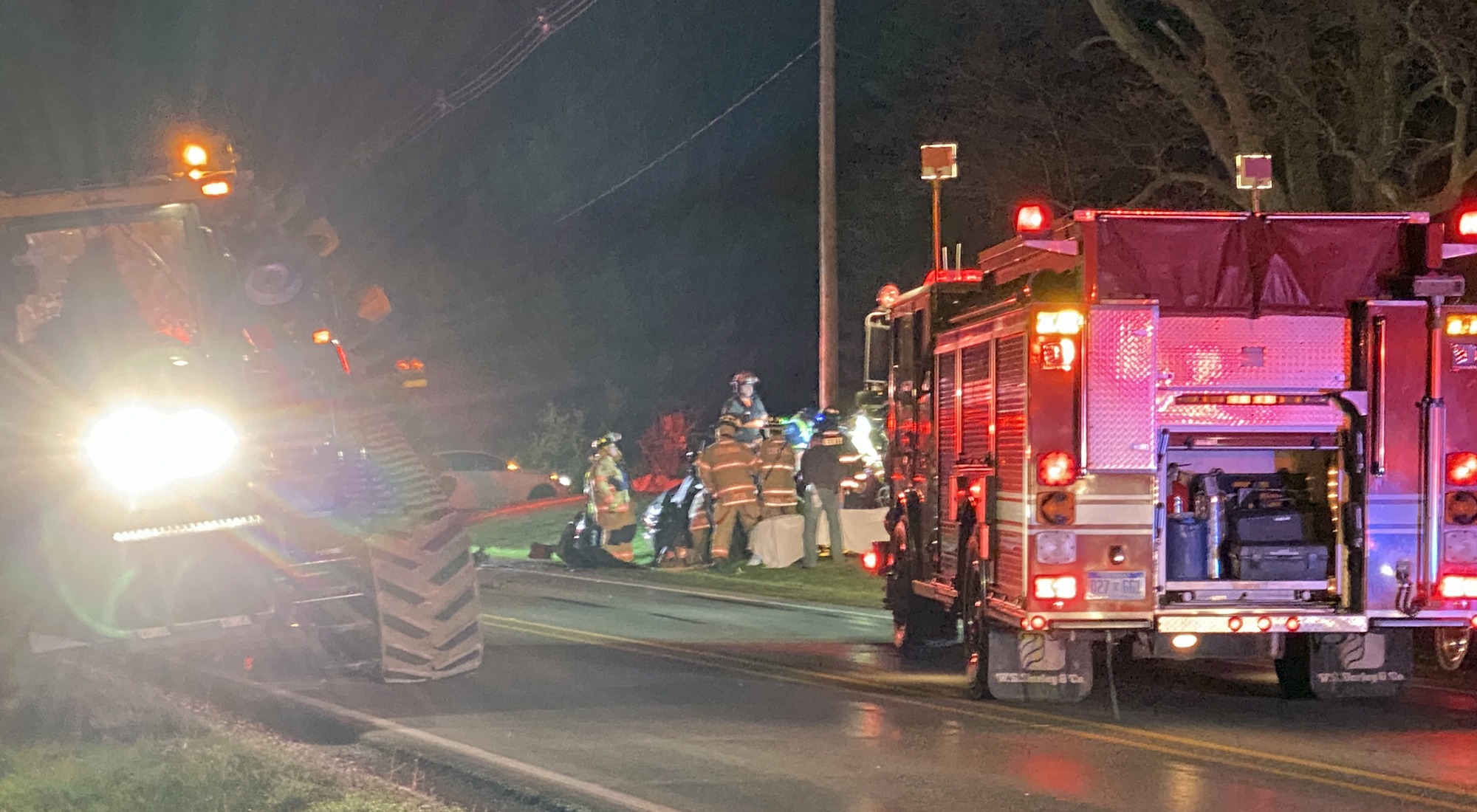