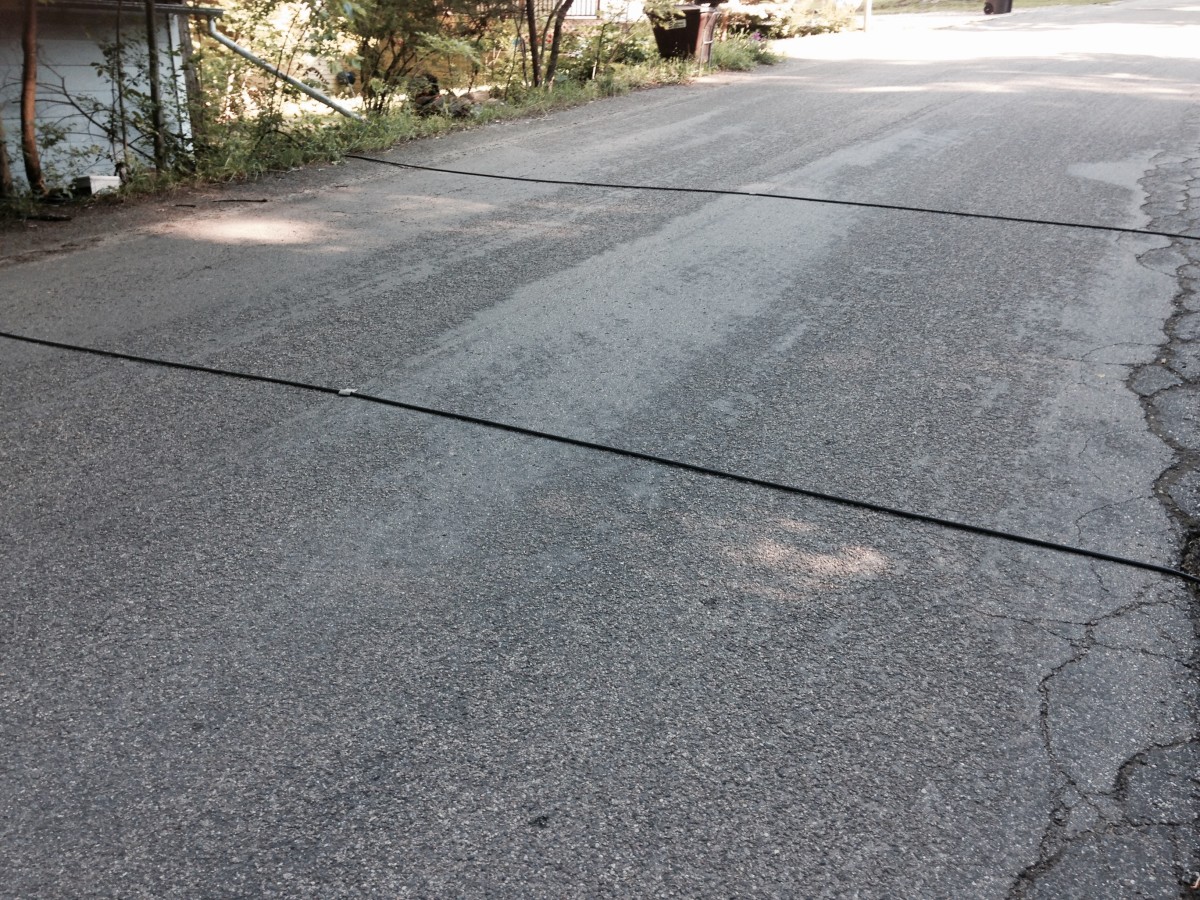 Several weeks ago, a Columbia Township Police officer ticketed a number of people on Eagle Point Road, near Jefferson, for exceeding the speed limit.  The officer believed the speed limit to be 25 mph from where Eagle Points meets Jefferson.  So it’s not a surprise that he caught his share of speeders. John Stewart, who lives on Eagle Point Drive, got one of those tickets. But he pointed out in court “there is no speed limit posted.”  That leads to the natural question of how speed limits can be effectively and judiciously enforced if they are not posted. Jackson County Magistrate Frederick Bishop apparently agreed that there was a lack of clarity, and voided John Stewart’s ticket.  According to Columbia Township Police David Elwell, the magistrate “threw out the tickets.” Looking south at the “rural section” of Eagle Point from the Lakeview West intersection.

Chief Elwell said a process has begun to set speed limits on Eagle Point and a combination of factors will be considered.  Two of them are access points (like number of driveways) and the speed cars currently travel.  Chief Elwell said “that’s what those hoses now on Eagle do–they check the speed of cars passing over them.”  He indicated that the speed of 85% of the drivers enter into the decision making.  An extensive online explanation by the State of Michigan comments that it’s important to “recognize that unreasonable restrictions encourage widespread violations and disrespect for the entire traffic control system.”  To read about the process of setting speed limits, click here.  Michigan State Police and road commission are part of the study. 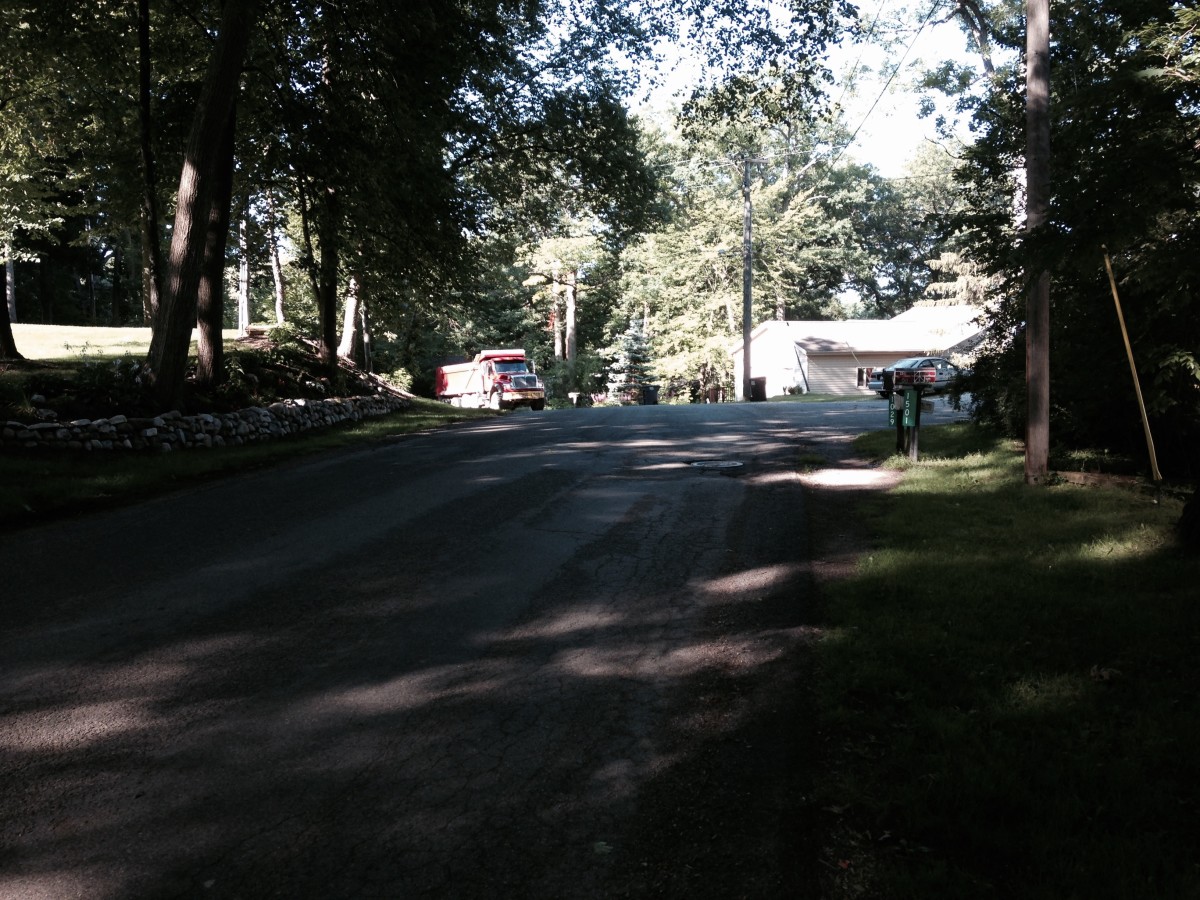 There is limited visibility on Eagle Point Road as you near the Point. This view is looking south at a truck heading north, up the hill, close to the Point.

There are at least three distinct driving situations on Eagle Point Road and Eagle Point Drive.  Going north from Jefferson to Lakeview West, there are few driveways and the road has a rural feel to it.  As soon as you get to Lakeview, that changes–it’s suddenly more like a neighborhood.  As you head north up the hill towards the Point you face reduced visibility.  And as you approach the Point, you find yourself surrounded by the busy parking lots of the Marina and the Pointe Bar and Grill. Turning east on Eagle Point Drive, you are now on a gravel road with plenty of ruts, then the pavement returns. With many driveways and lots of people activity, it differs significantly from the rural-like section from Jefferson to Lakeview.  Of course, coming down Eagle Point, drivers know that rough winters have left behind nature’s own way of slowing you down–natural speed bumps otherwise known as potholes.

It’s not known when the results of the speed study will be completed, and Chief Elwell has agreed to keep the community informed through this website on its progress.  But it does seem likely that sometime in the near future we will see signs posted where none was before.