The old sign is coming down to be replaced by __?___?__.   Blair Huff and Jorge Orozco aren’t ready for the reveal.

Those two names may be familiar to you.  Blair Huff is the owner of the Eagle Point Marina, and now it can be said he owns the restaurant that’s adjacent to it.  Blair also owns Lucero’s.   Jorge is Lucero’s GM, and he will have the same role at Eagle Point.

Not only will the name change from Pointe Bar & Grill, other differences are ahead as well.  “We want this to be a lakeside restaurant that all will enjoy,” says Blair.  That means if you came by raft and are dressed that way, you will feel right at home.  Jorge speaks to the atmosphere.  “Think of a higher-end sports bar, not a high-end restaurant.”  And the menu follows that theme.  Along with a range of appetizers, you’ll find several varieties of 8-ounce Certified Angus Beef Steakburgers, served with fries or upgraded to sweet potato fries or onion rings.  Entrees include the Certified Angus Beef sirloin steak, grilled salmon, shrimp or grilled chicken dinner, tortellini alfredo, and fish and chips.  Salads of various kind will also be offered.

For those who thought the former restaurant was overpriced for what you got, Blair and Jorge intend to change that.  Price-points will be lower, and more in line with what you’d expect at Clark Lake.   They will have a full bar, but with a new look.

Also expect other differences when you walk in.  Blair and Jorge want you to sense as much of the lake experience as possible, with a lighter and brighter feel. 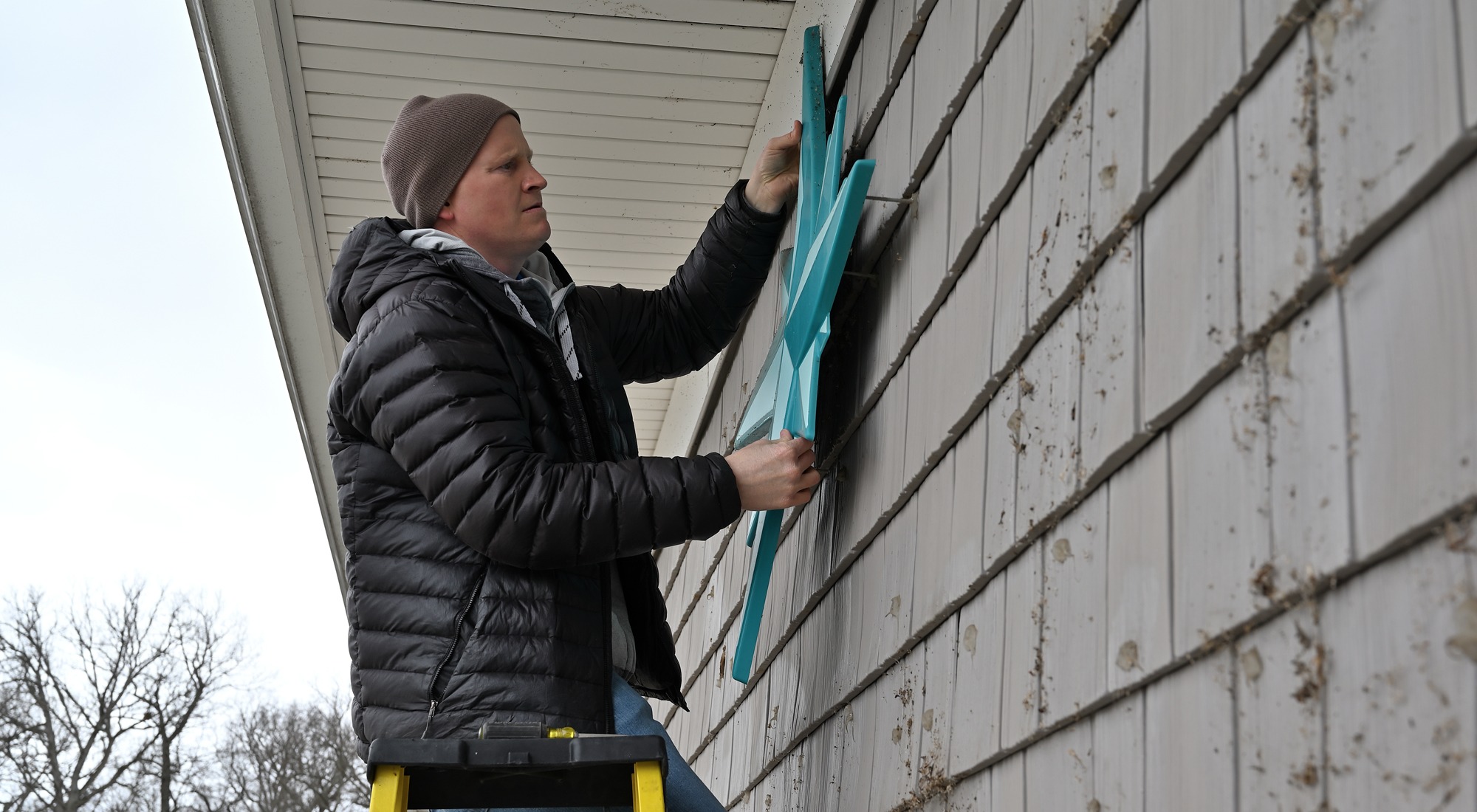 Jorge says they are putting together the staff right now.  If you know someone who is interested, Jorge can be reached at 1orozco@comcast.net.  The target for opening is mid-May.