Columbia Township Police report the driver of a 2004 Harley was injured in a crash at Clark Lake. Interim Police Chief Jay Niles says 51-year old Mark Young of Brooklyn was traveling east on Jefferson Road at the intersection of Sandy Beach when the accident happened.   Police indicate Young “attempted to negotiate sudden traffic changes which resulted in a rapid deceleration of the motorcycle and concluded with the the motorcycle coming into contact with the ground on its side and sliding a short distance.”  He suffered non-life threatening injuries and was taken to Henry Ford Allegiance Hospital in Jackson for treatment. 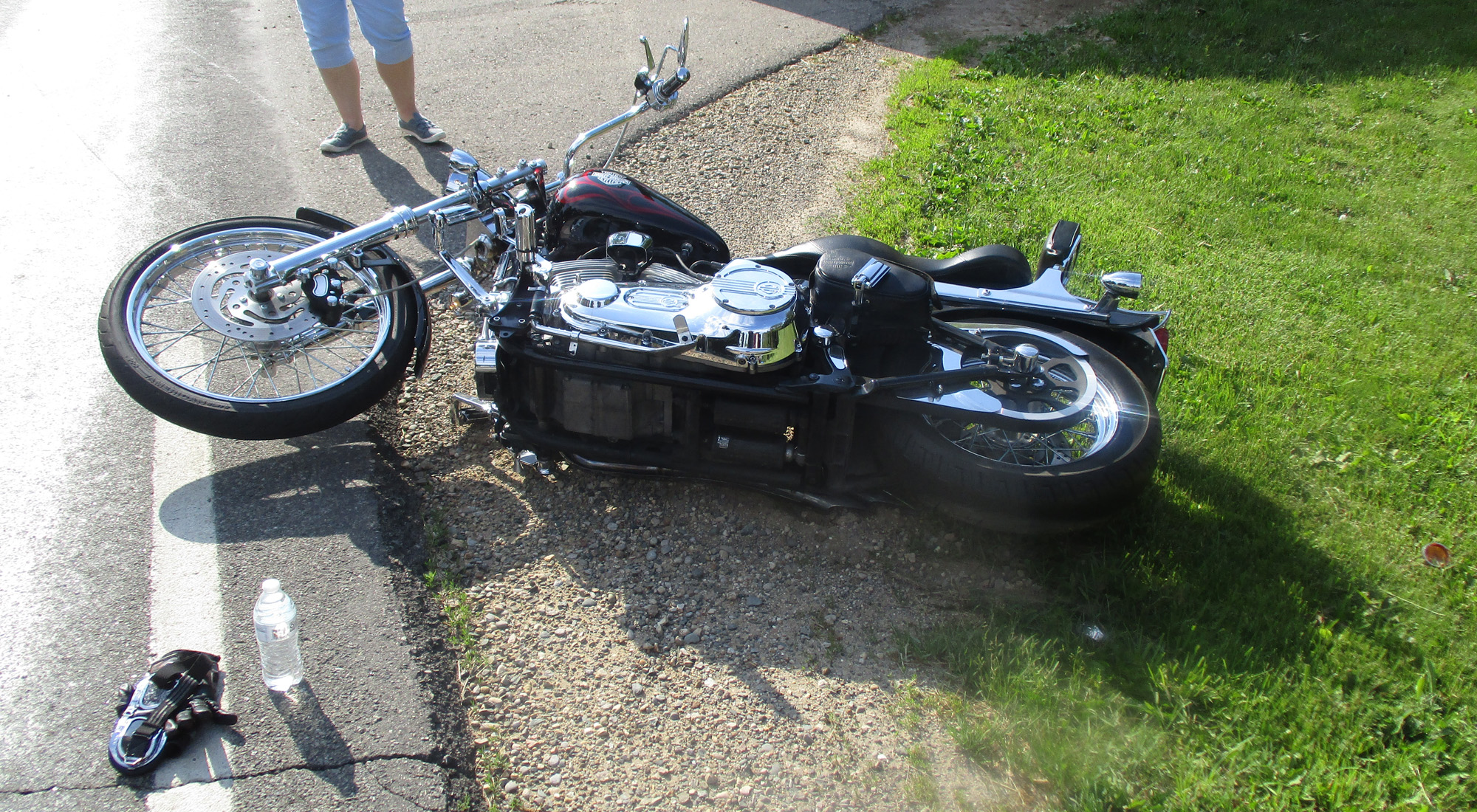 Police concluded that neither speed nor alcohol was a factor in the crash.