Crash on Jefferson at Hewitt

Injuries resulted from an accident on Jefferson and Hewitt on Monday, about 2:45 pm. 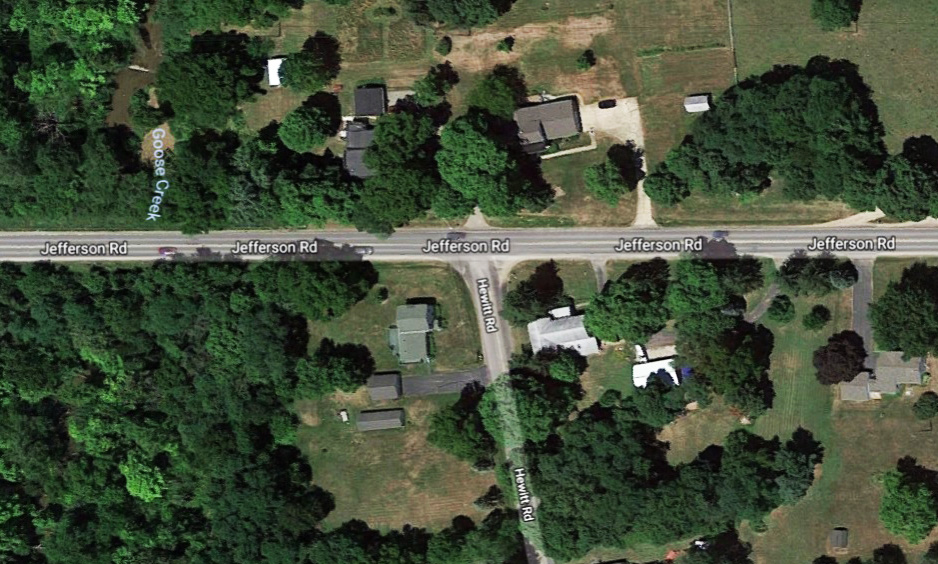 According to Columbia Township Police:

“Two students, a female driver approximately 16 years old, and a male (also juvenile) passenger were is a 2007 Ford 500, traveling northbound on Hewitt.  The driver pulled out onto Jefferson directly in front of an eastbound 2013 Chrysler 300, driven by Joyce Morris, 85, of Clark Lake.  All three were transported to Henry Ford Allegiance, with the 16 year old driver having the more serious injuries.  All three are expected to make a recovery.”