During the overnight (Friday June 26th, 3:27 am) Columbia Township Police responded to a traffic accident in the 9000 block of Brooklyn Rd.

“Driver fatigue is a factor in this crash. Driver was wearing his seat belt and the airbags deployed. Assisting at the scene of the crash was the Columbia Township Fire Department. 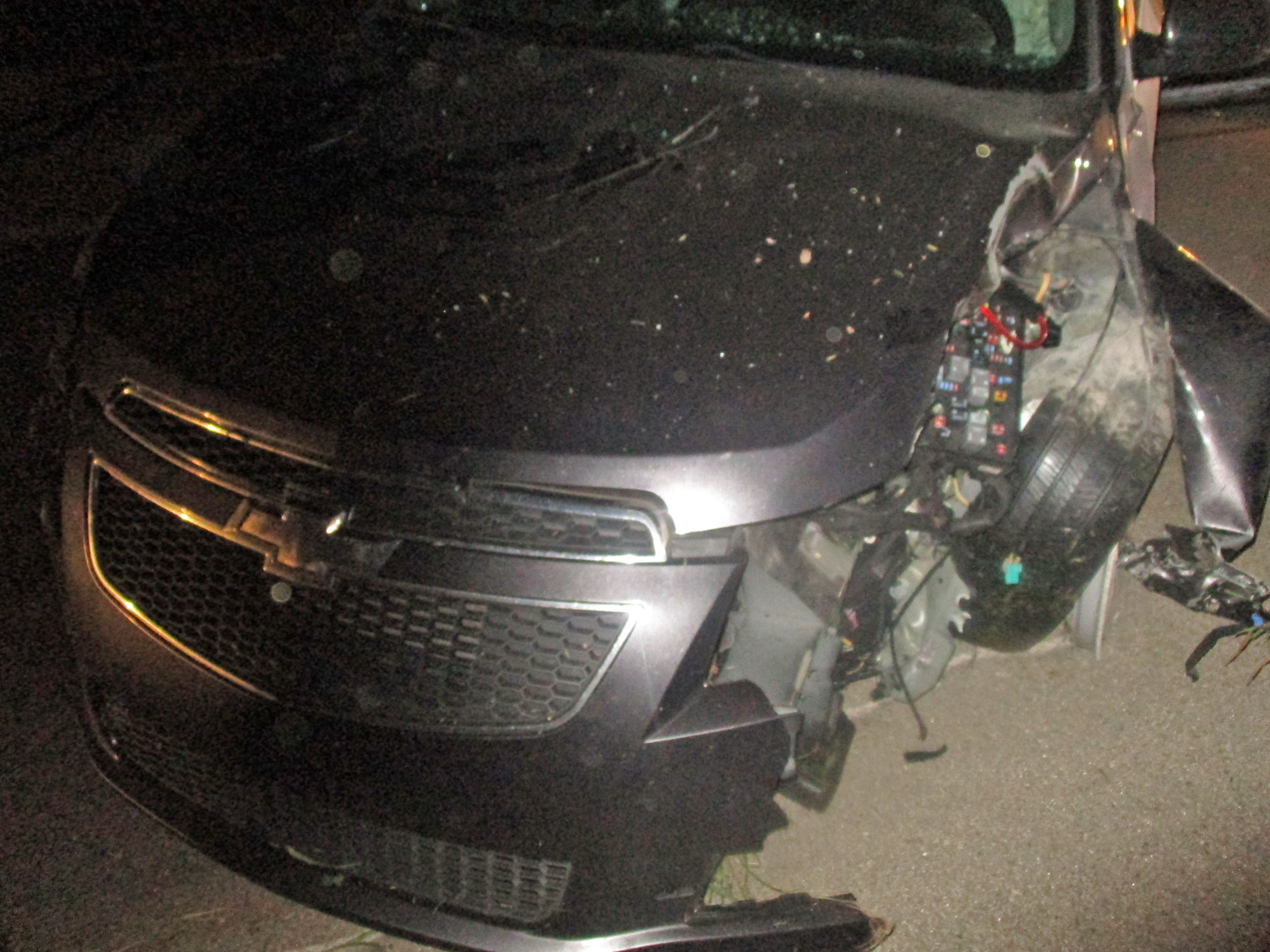