Columbia Township Police Chief David Elwell is announcing his run to be Jackson County Sheriff in the November 2020 election.  That Chief says “I’ll be resigning as Columbia Township police chief sometime in the spring to start my campaign.” 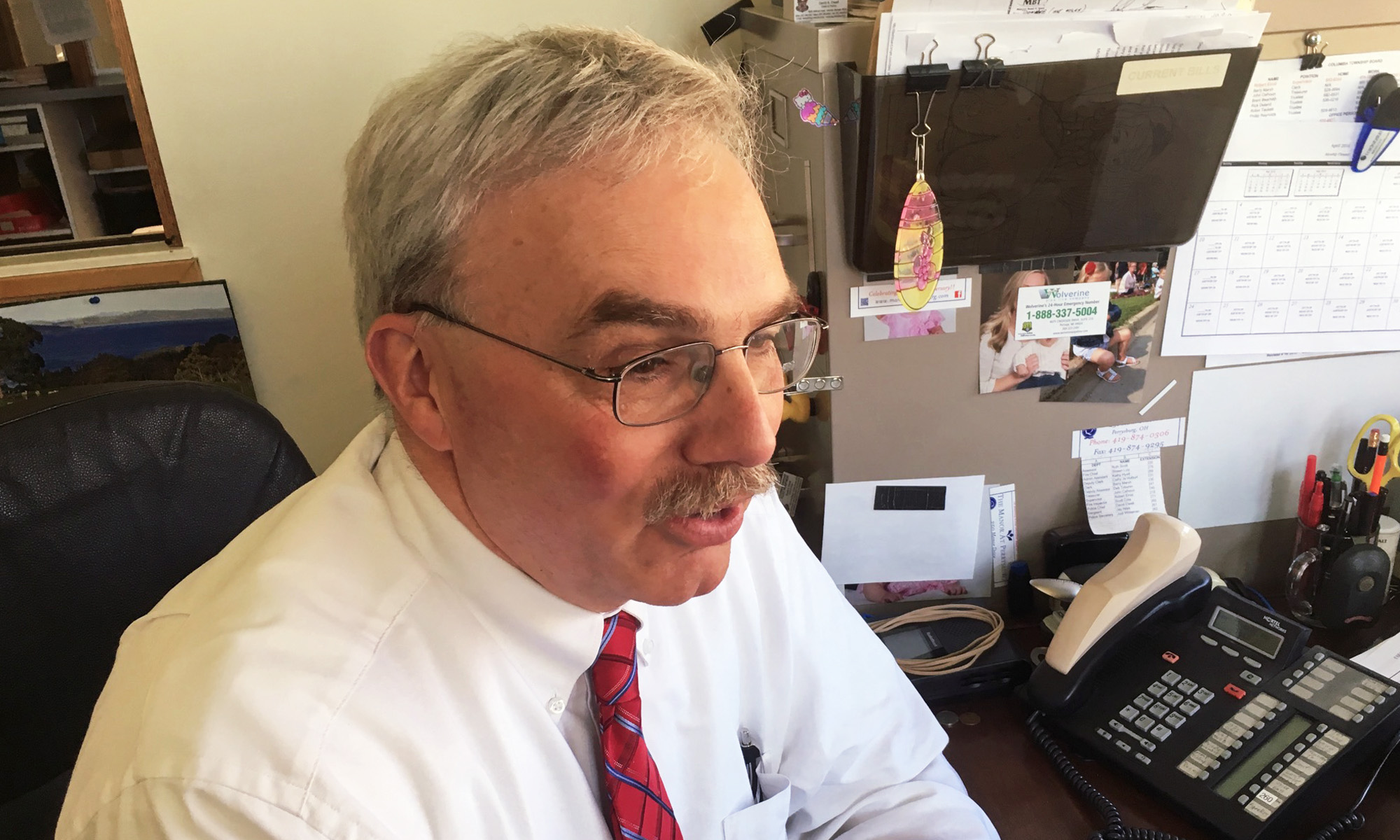 Chief Elwell has a long history with Columbia Township.  He has been in that position for almost 15 years.  He believes the department is in a “good place right now.”  During his tenure, he says he has “brought focus to the department.”  Shortly after he started, the department began policing 24/7.  He noted that there were so many “special assignments” that the actual police work didn’t always get done as it should.

To run for sheriff has been a long term goal.  About the current state of the County Sheriff’s Department, he says “I think it’s time for an outside look at the department, a fresh set of eyes.”  He comments “it’s no secret that public trust is not what it used to be.  There are good people in the department, but public trust must be restored.”

David Elwell is also a county commissioner representing Blackman Township.  His term ends in December 2020, at which time he hopes to be Jackson County Sheriff.

The sheriff’s office is political, meaning that both Republicans and Democrats will go for the job.  The chief says “I am a conservative, pro-life Republican.”  The primary will take place in August 2020, and the general election, in November.