When one of Clark Lake’s own scores big among national competitors, the home crowd should know about it. 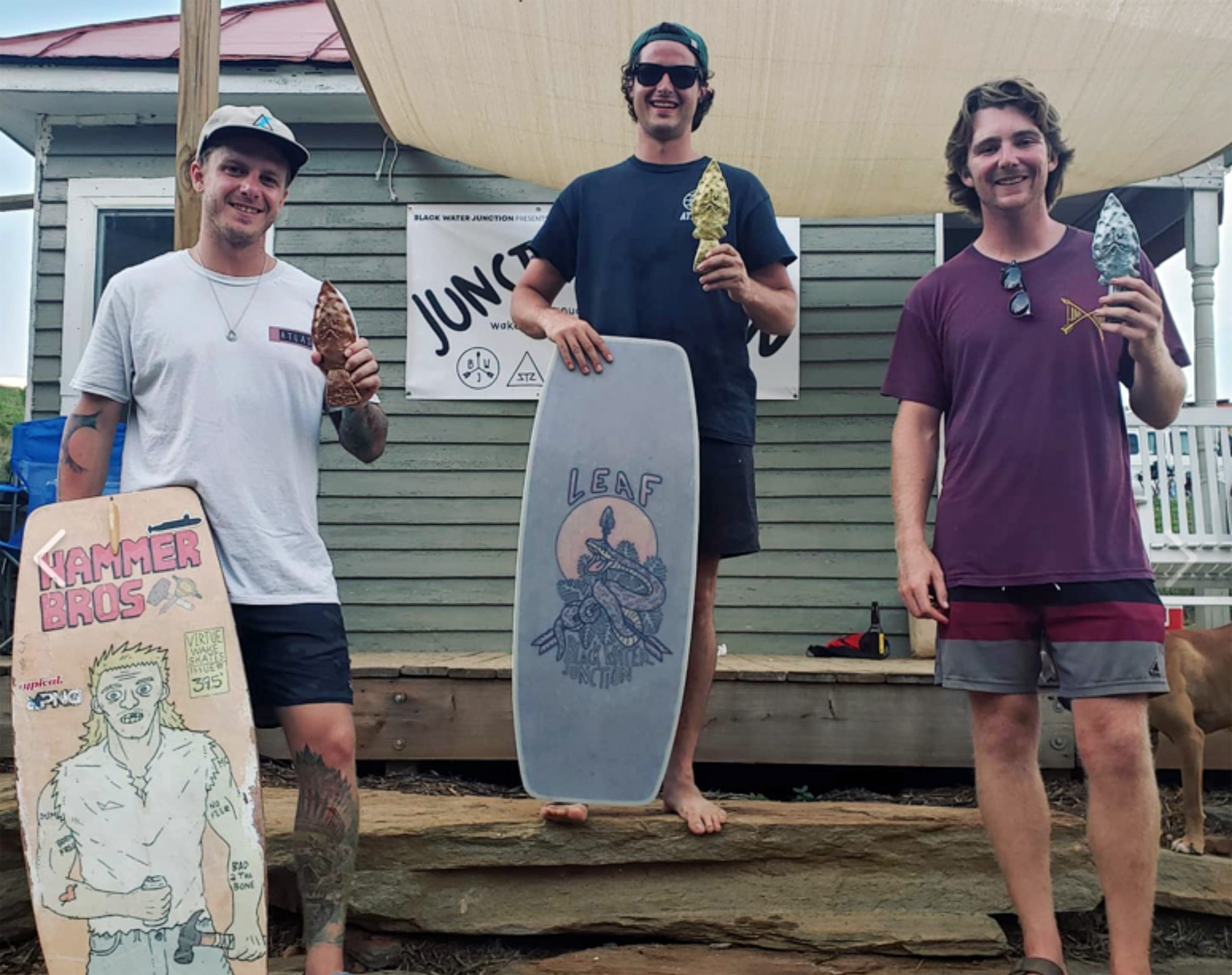 In August Wakeskater Alex Ambs captured top honors in the Amateur division of the second annual Junction Function Wakeskate competition in Union Hall, Virginia hosted by Blackwater Junction Cable Park.  An International field was featured in the 2019 inaugural event as riders from Canada, Germany, France and Italy competed.  Due to the COVID-19 travel restrictions, only American riders displayed their talents this year.

What exactly is wakeskating?  It’s a mixture of skateboarding and surfing.  Riders often wear shoes and have wooden boards with grip tape on the top and perform tricks over various obstacles like rails, jumps, large drops and ledges.  Riders can be towed by boat, jetskis, winches, cables, etc.  Click here to watch Alex make it look easy in this video.  Not to be missed.

Eleven of the top Pros and ten of the best amateur riders from all over the country competed for the championship in the pro & amateur division.  Alex took the win.  The contest title moved Alex up to the Pro rankings and secured him a board sponsorship from Original Wakeskates based in California.

Having grown up at Clark Lake, Alex could often be seen wakeboarding and wakeskating during the summer.  After college he moved up to Grand Rapids and purchased the first season pass at the newly built cable park in Hudsonville Michigan “Action Wake Park.”  Alex moved to Tampa Florida in 2016 to spend more time on the water and pursue his towed water sports goals.  Alex adds he’s looking forward to Clark Lake next summer, and hopes “to see some new wakeskaters out there!” 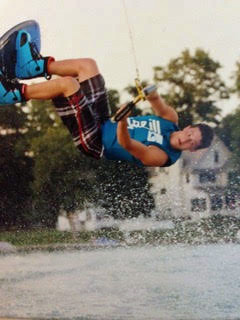 More video of Alex crushing it.