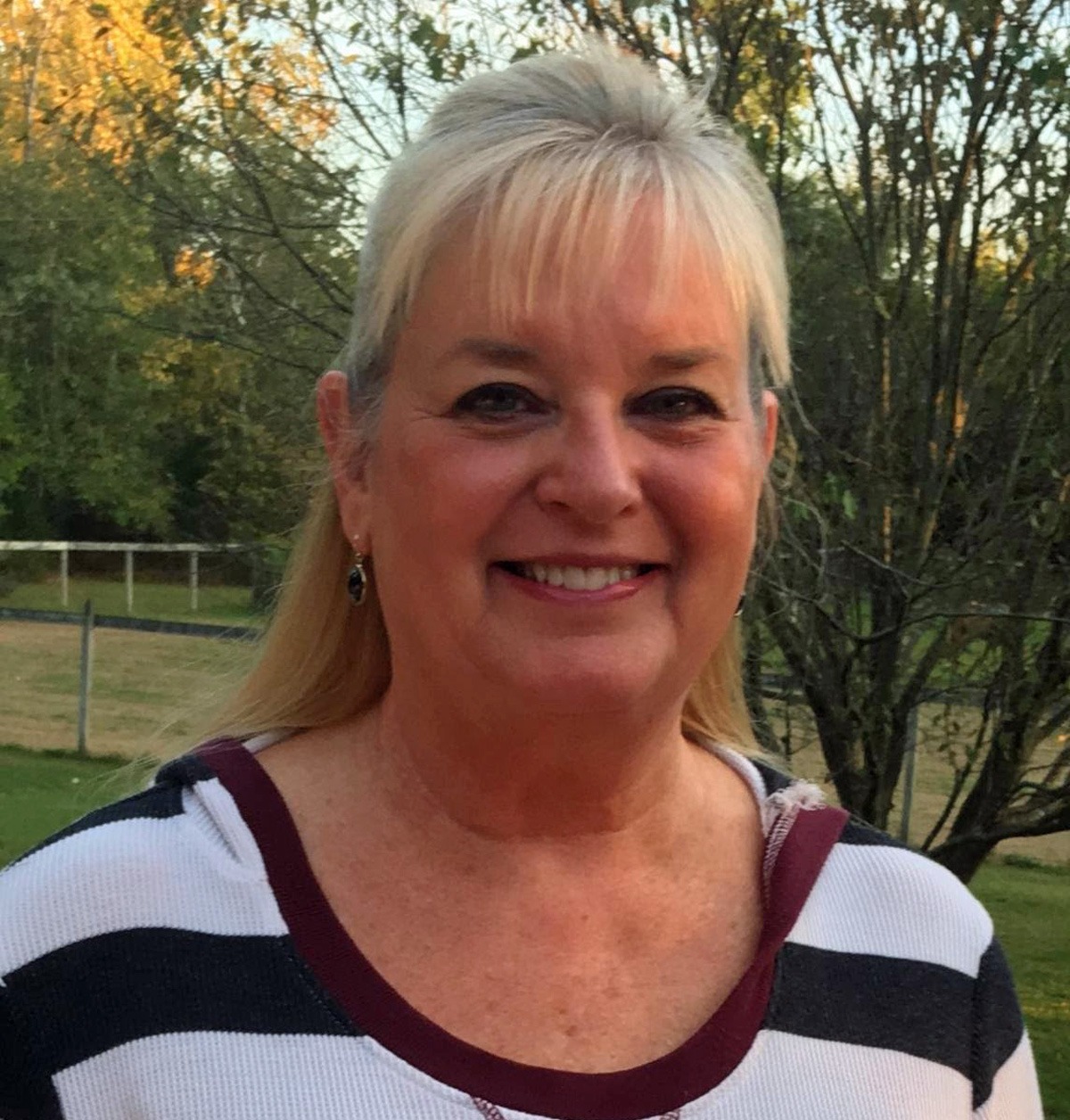 Clark Lake’s Diana Ganiard Potts has been appointed to the Zoning Board of Appeals.  Columbia Township Board voted unanimously to appoint her to a three year term.  The Zoning Board of Appeals (ZBA) does important work when rules don’t properly fit complicated property situations.  One example is when part of a property is sold, and the the owner wants to build on the remaining portion.  The board hears such cases.  Diana comments that’s when common sense is needed, keeping in mind the best outcome for all.  Diana joins other ZBA board members—Scott Rogers, Robin Tackett, Jerry King, Hollis Jeffreys, and alternate Ray Kuzminski.

If Diana’s name has a familiar ring to it, here’s why. Her great-grandfather was C. B. Hayes who founded Hayes Wheel Company.  C. B. acquired 1000 acres of land at the lake. C. B.’s daughter, Margaret, was Diana’s grandmother, who married Donald Ganiard.  Diana remembers happy childhood summers visiting her grandparents in the cottage that is now the Clark Lake Yacht Club.

Speaking to the Columbia Township Board last night, County Commissioner Phil Duckham described how a  County vote will go tonight on mask and vaccination mandates.  Phil Duckham says commissioners will vote 5 to 4 to ban mandates.  He added that doesn’t stop people from being vaccinated or wearing masks.  The County will not make it a requirement for County employees to be vaccinated or to wear masks.

Columbia Township will hold its Fall Clean Up Day on Saturday, October 23rd.  The Township encourages residents to bring items to the Township Hall, 8500 Jefferson Road, between 10 am and 2 pm.  What you need to know:  they will accept car batteries at no charge, but will not accept tires, hazardous materials, liquid paint, compost, propane tanks, or appliances containing coolant (Freon must be evacuated).  Proof of residency will be required by driver’s license, state ID card, or tax bill.  They ask you to use the west driveway.  Further info at (517) 592-2000. 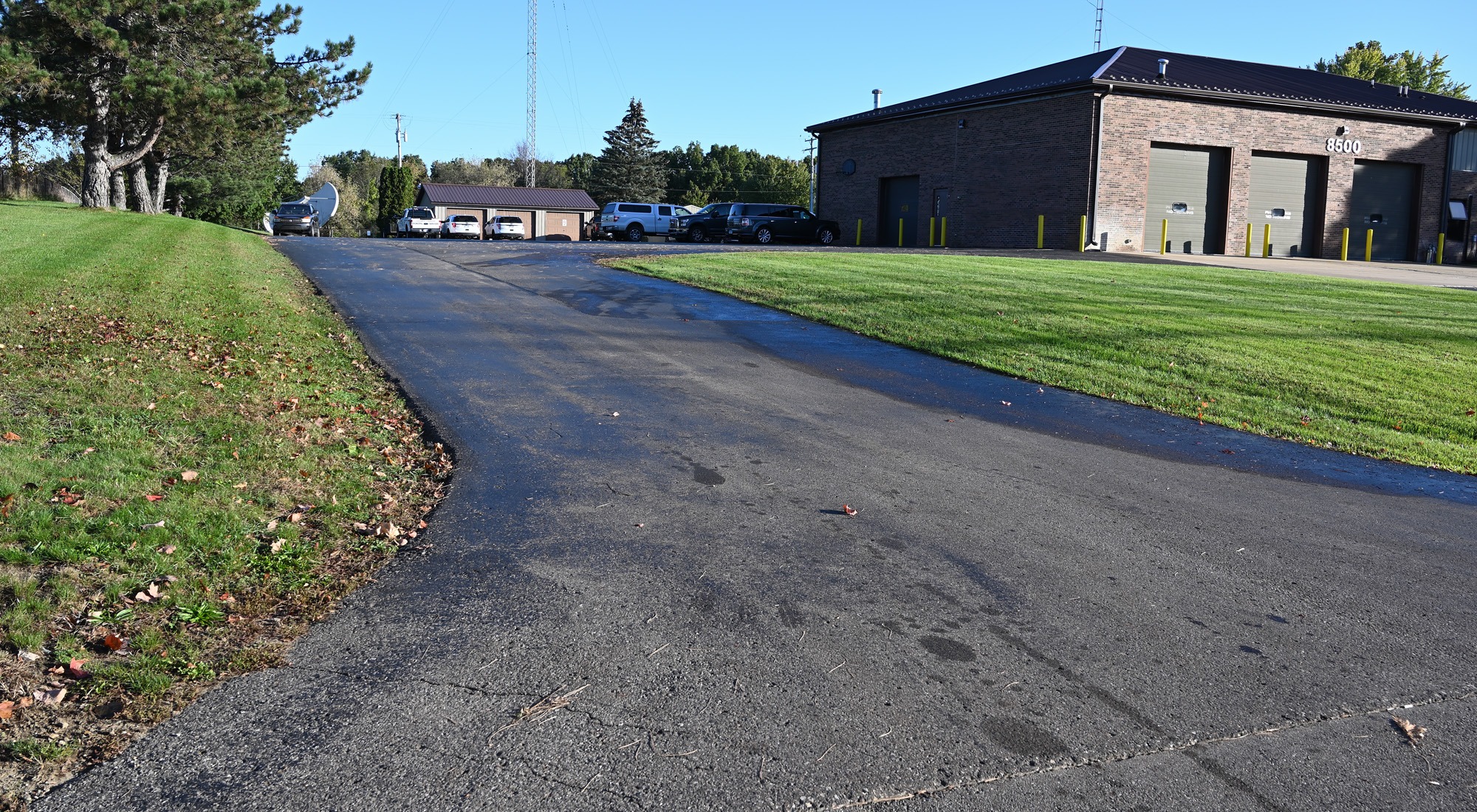 Use the west driveway (above) to deliver cleanup items

Driving by the Township building, it would be easy to miss something of significance.  A memorial surrounds the flag (currently at half-mast), dedicated to First Responders.  A plaque mounted on the bricks salutes Columbia Township’s first fire chief, who passed away several years ago.  Names of other individuals and values important to first responders are inscribed in brick surrounding the pole.

On Saturday at 2 pm, Fire Chief Scott Cota and Police Chief Jay Niles will gather in front of the memorial for a dedication ceremony.  It’s expected that members of former Chief Vine Choate’s family will be there to witness the salute.