On this November 11th, many veterans will hear “thank you for your service.”

Clark Lake has its share of those who those who did their part to defend our country.  Some of them, part of what is called the Greatest Generation, are no longer with us.  One of them was Bob Burdick.  The story of his military service took an unexpected turn 70 years later.  His daughter, Becky Consonni, tells how in this piece written recently.

Last year, this website presented a 15 minute video where some of Clark Lake’s veterans told the story of their military service.  In the video, Jim Dandar highlighted the service of his father, Mike Dandar.  Captain Jack Bentley, whom you will see in the video, told of his experience as a fighter pilot.  Both Jack Bentley and Mike Dandar were World War II veterans.  Sadly, both departed this year. 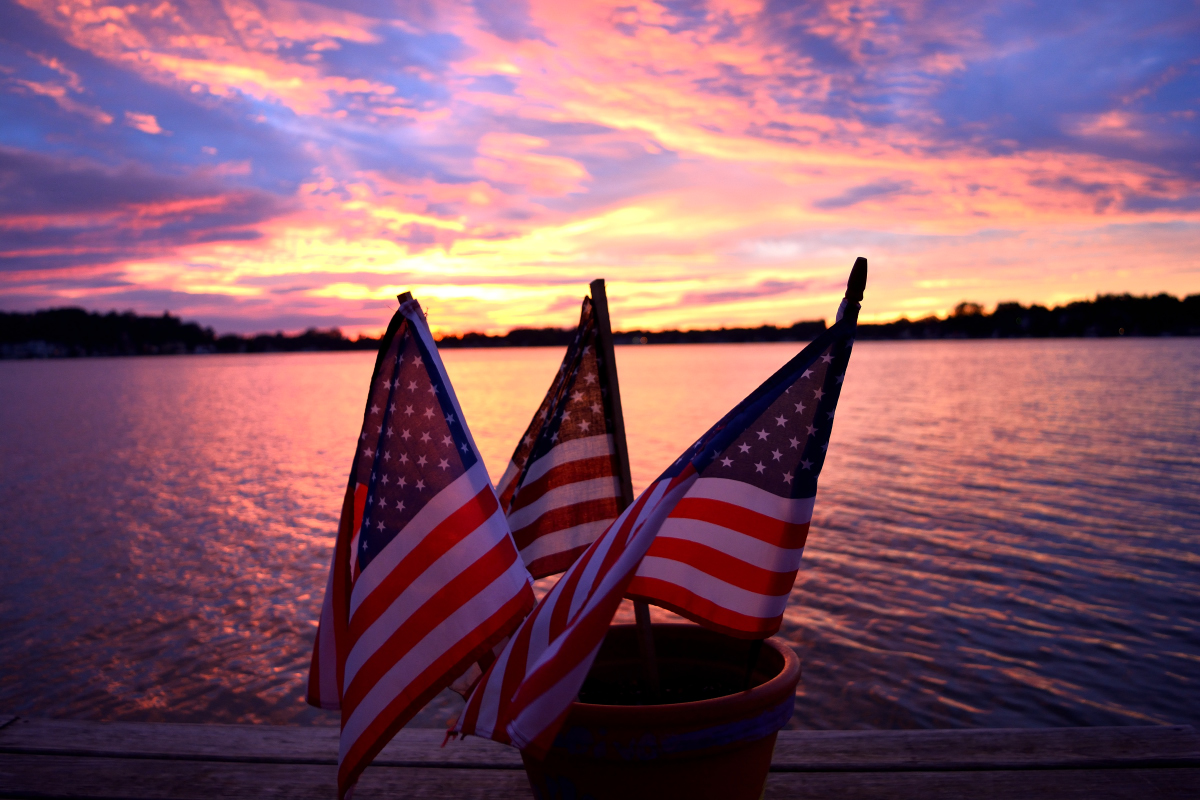