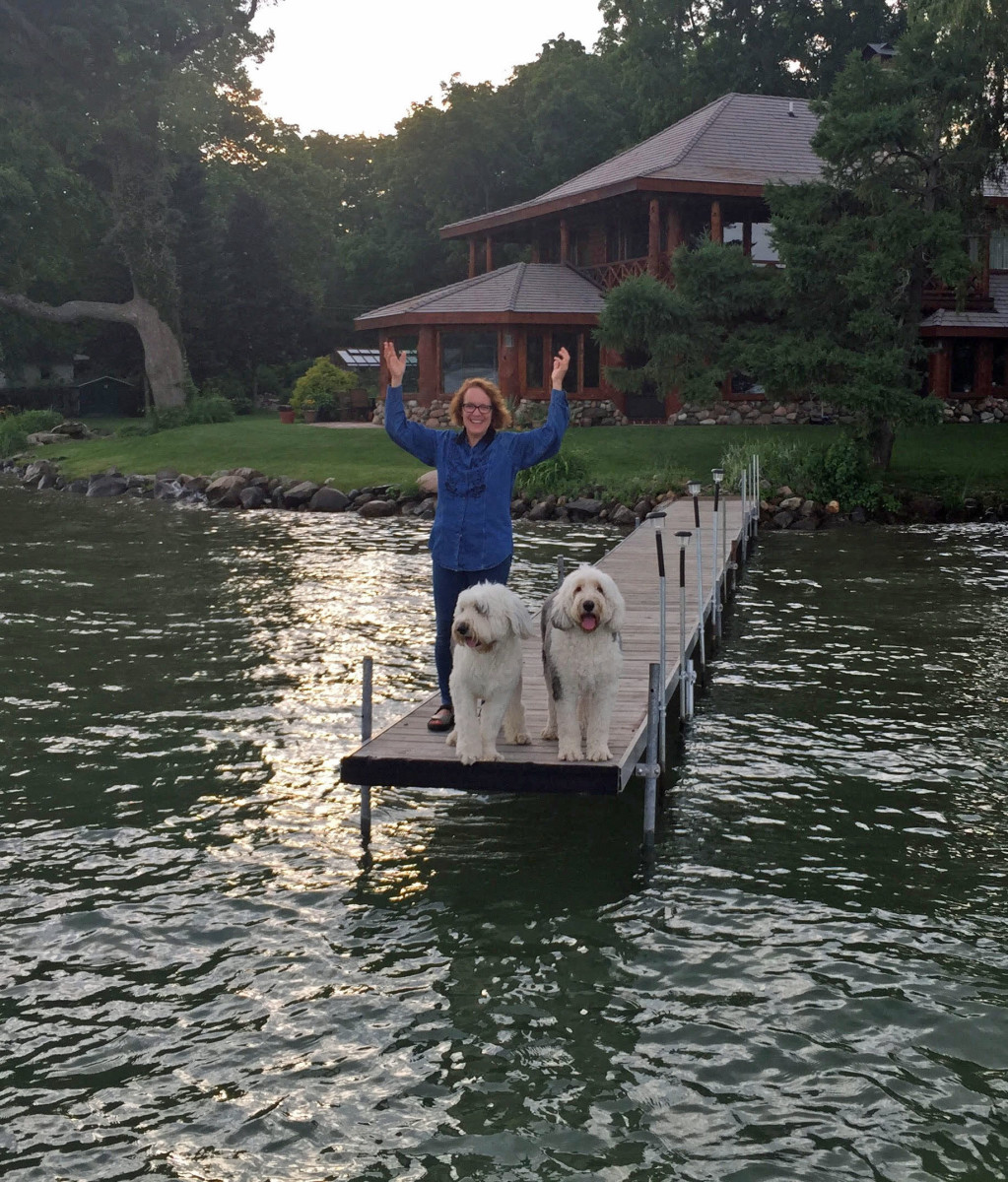 Below is the second preview of what Clark Lake novelist Laurice LaZebnik uncovered while writing “Minnie’s Potatoes.” The historical romance novel will be available at Doyle’s on Hyde Road, Clark Lake in March, or can be downloaded to your Kindle from Amazon.com.

Filling in the Blanks: Minnie’s Potatoes

I never met my great grandmother, Wilhelmina Bublitz Hartman. She’s somewhere here in this old, unlabeled photo. I understand from family stories that she was a great beauty. You’re probably wondering how I learned enough about this woman to write her life’s journey, to write about her pampered Polish girlhood, or to recount the obstacles she faced later in life because of her greatest liability, her stunning good looks. 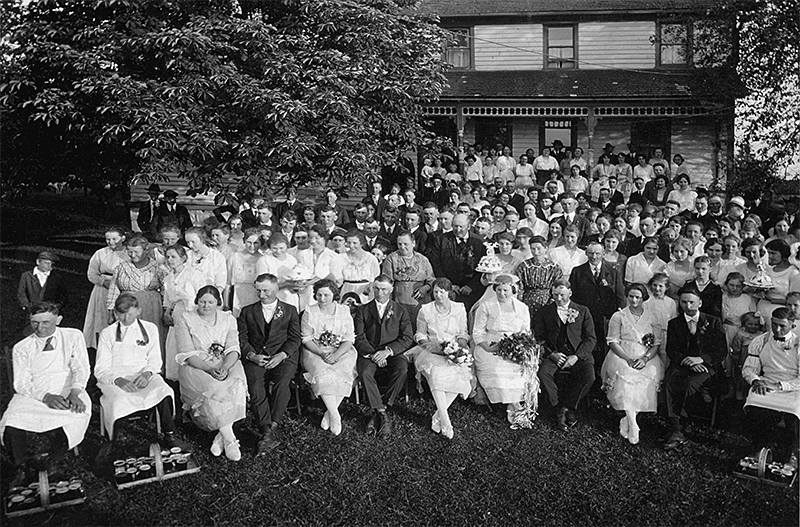 I ran into obstacles as well, but for much different reasons. My extended family told me what they remembered. Some of their recollections contradicted official records. Historical details from the Internet, library books and hand written records in old bibles did not always agree with one another or agree with family memories. I paged through the dusty newspaper archives at the Arenac County Independent and learned their facts didn’t always jive with my other sources.

Ink smears on handwritten U.S. Census records were as common as the misspelling of names and illegible dates the workers recorded. I walked through cemeteries snapping photos of tombstones and wondered why some of the birth and death dates of the people with my surname didn’t match the official death records from the courthouse. At one point I stuck my head out the window and yelled out like the character Howard Beale did in the film, Network, “Can’t anyone get their facts straight? I’m not going to take this anymore!”

Well, I filled in the blanks as best I could. Minnie’s Potatoes, a historical narrative of my great grandmother’s life and death, will be out in March 2016.