Lot lines at Clark Lake leave property owners scratching their heads.  The line on one side may appear to head straight for the lake, the other seems to go off in a nonsensical direction.  And that description doesn’t begin to touch what happens at the back of the lots where lines sometimes criss-cross leading to more head scratching and confusion.

The story of Clark Lake’s lot lines starts in 1885 when a young surveyor from Germany emigrated to the United States and settled in Jackson County.  Feeling a strong inborn sense of German order, he set work to build his land surveying business. He lectured at town meetings all over the county, and concentrated on areas that had lakes, like Clark Lake.  Displaying his system on a portable black board at the IOOF Hall on Vining Street, his ideas seemed to make sense to those uneducated in surveying. Drawing property lines to imaginary centers in Clark Lake seemed odd, particularly since there were three centers in Helmut Von Riparian’s world—the center of the west end, east end and another one between Eagle Point and Kentucky Point. His persuasive nature—or perhaps the refreshments he served–won over the hesitant.  They would leave, somewhat bewildered, but feeling good.  And they put their faith in what he said. 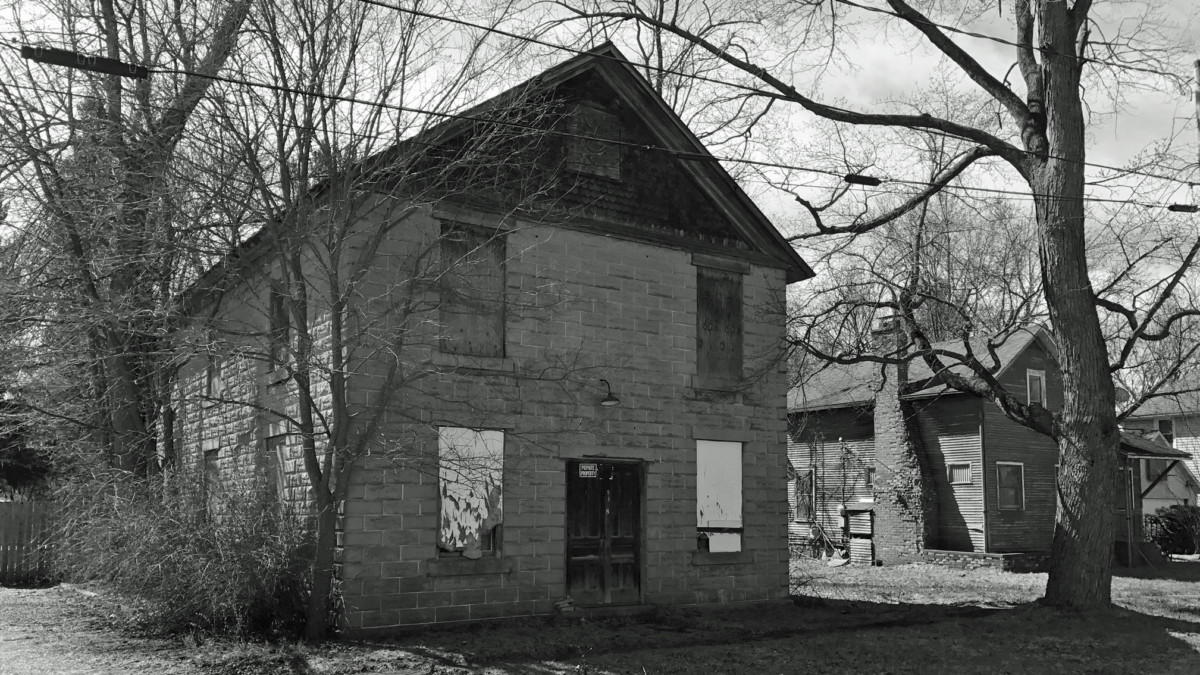 Helmut Von Riparian also knew when it was time to move on.  After several court cases brought by befuddled land owners, he saw the handwriting on the wall.  One rainy afternoon in April,the Landvemesser verruckt quietly boarded a train at Clark Lake depot and headed for the wild west, never to be seen again.  Von Riparian left behind a wife and child.  In spite of the Pandora’s box he had opened, the community felt sorry for the abandoned family.  The mother and child lived in a small house located in what is now the middle of Lake Columbia.  The good people of Columbia Township cared for and nurtured them. 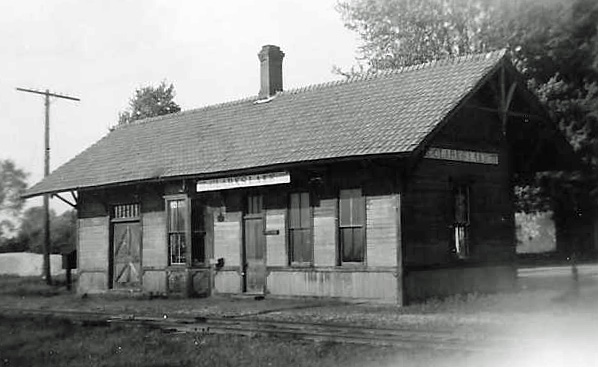 Charles Von Riparian followed in his father’s footsteps.  He attended classes to learn surveying.  That led to his attending Michigan State University and where he studied urban planning.  His father’s luck was with him.  Right out of college he was hired by the city planning firm, Nimby Associates.  One of his early assignments was to design a traffic arrangement in downtown Jackson.  For years, downtown traffic easily flowed to the main post office near the east end of Michigan Avenue.  While on a trip to California in attempt to find his long-lost father, young Von Riparian had an epiphany.  Why not abandon the mundane in city life and make it an adventure to get to the post office?  Von Riparian presented his ideas to city fathers at a special meeting in a downtown night spot.  The lawmakers, always open to exciting new concepts, were swept away–and bought this one.  With newly paved streets in place, it came to pass that many people could see the post office from a distance but could never discover exactly how to get there.  Then there were those who did manage to mail their letters, but would spend the afternoon trying find their way out of the matze.

You might think the Von Riparian story would end there.  It didn’t.  Riparian’s second cousin had attended Berkley to learn everything there was about packaging. Thankfully for him, he didn’t share the Riparian name.  His father’s name was Grey, but his parents searched for a name that was not bland, but sharp.  His parents named him Crimson.  Like his cousin, Charles, Crimson  believed that ordinary moments in life could be turned into quests.  It was Crimson Grey who patented packaging designs that you, no doubt, have encountered.    The design was instantly popular with retailers.  It was impossible for a shoplifter to open the package in the store and slip the item into bulky clothing. The combination of thick cardboard and heavy plastic was certainly durable.  The medical field also benefited as hospital emergency rooms serviced those who cut themselves opening the package.  Add to that the makers of scissors. And so many people commemorated Crimson’s name when they saw “red.” 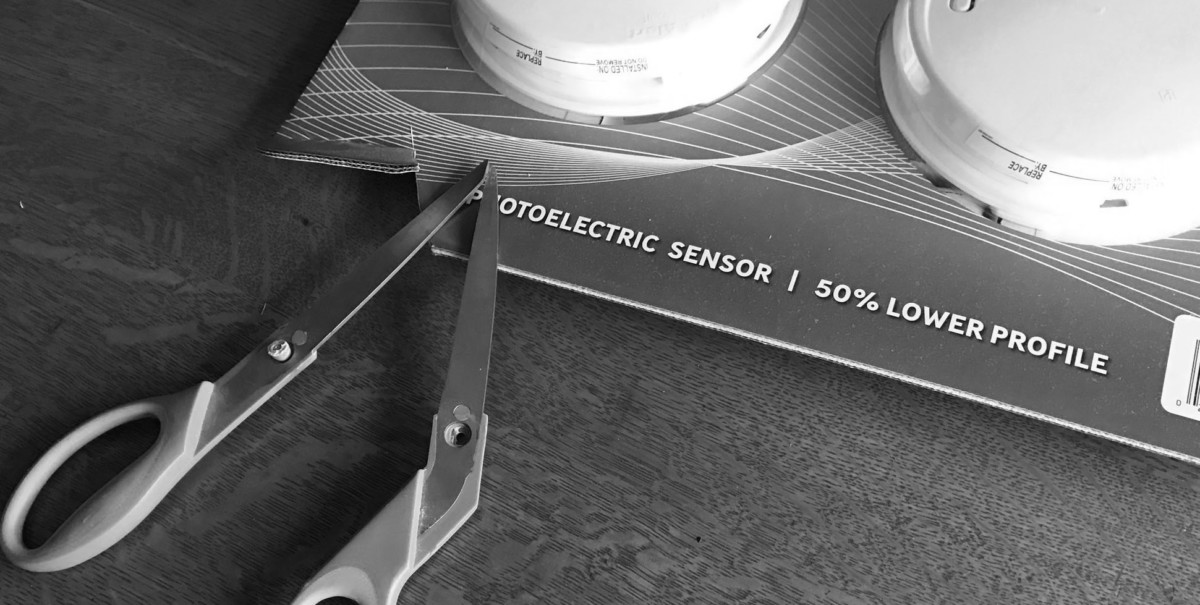 To think that one immigrant, arriving in this country late in the 19th century, could affect so many people in so many ways–and the epicenter of his activity was right here.

And as with so many other stories on this date, you can add this one to your gefälschte Nachrichten collection.