Shop with a Cop

Shop with a Cop is getting strong community support.  In this program, area police officers take needy kids Christmas shopping so they won’t be without gifts under the tree. “It’s magic,” says Clark Lake’s John Calhoun.  “You should see their bright eyes and broad smiles when the officers take these kids out to choose their gifts.” Police departments find the needy recipients through the schools.

The Brooklyn Sportman’s Club is one of the organizations strongly behind Shop with a Cop.  So far, they have earmarked $2000 to fund this year’s donation.  That will give officers from these departments the wherewithal to make it happen for the kids—Columbia, Cambridge and Napoleon Townships, and the Jackson County Sheriffs departments.  An open shoot event to add to the fund takes place Saturday, October 12th at the Club from 9 am until 2:30 pm.

John Calhoun at a shooting station

This is the first designated Sporting Clay Day for Shop with a Cop.  How does it work?  You will be escorted by a trapper to each of 10 shooting stations. The trapper operates the throwers.  You could be accompanied by an officer from your local department.  At every stop, you will have between 4 and 6 shots. The clay pigeons are launched on your command “PULL.”  Depending on the station, a clay pigeon launches immediately, followed by a second one upon the report of the shotgun.  At some stations, two launch simultaneously.  What increases the challenge is that no two shooting stations are the same.  They replicate a real-life hunting scene.  Game is not known to sit placidly waiting for your shot.  Neither are these clay pigeons. They launch from different directions and will demand every bit of your reflexes and shooting skill. 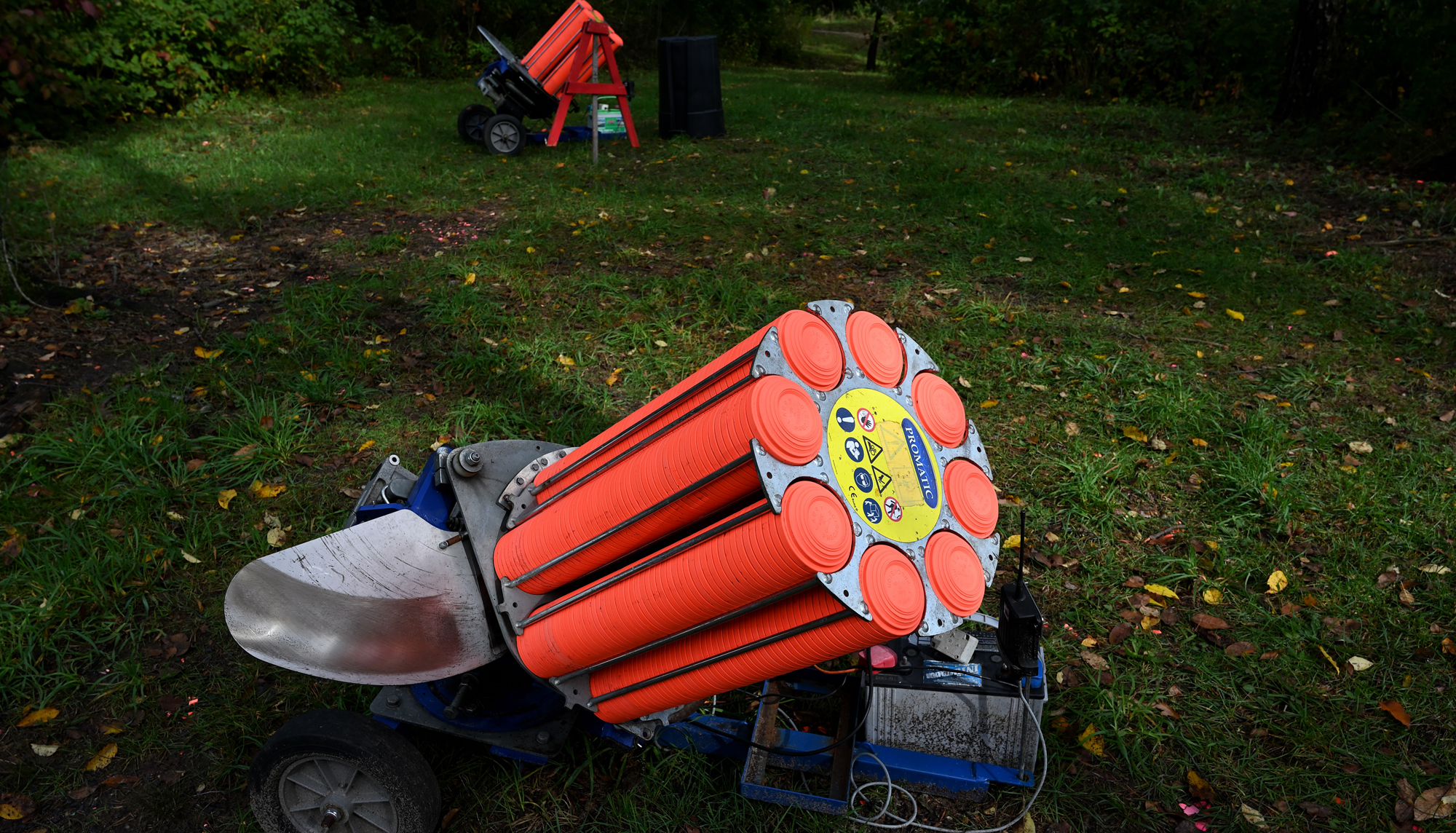 If you participate, you will need ear and eye protection, a shotgun that holds at least two shells, and shot no bigger than 7.5 (8 or 9 shot is acceptable).  The contribution is $17.50 for non-members; members, $15.  About $10 per participant goes to Shop with a Cop.  And there will be a lunch for a $5 donation.

The Club is located at 475 Monroe in Brooklyn on 80 acres of land.  In putting this story together, John Calhoun invited this reporter to explore the Club.  Your reporter quickly began to see that shooting has similarities to golf and video games.  Like whacking a little white ball toward the green or scoring high on Fortnite, splitting a clay pigeon into a dozen pieces represents a challenge.  It could easily become addictive.

Check out these photos to learn more.

Your reporter fired a shotgun as a kid and almost got knocked to the ground.  In the Army, he did better when qualifying with an M16 (but was unlikely to put much of a scare into the Viet Cong).  The 28 gauge over/under at the Club was a new experience.  It didn’t dredge up childhood memories of a sore shoulder.   But this stands out.  This is not the same as target practice.  Intuition counts.  There is no time to aim.  And if you manage to hit a clay pigeon, it is definitely a proud moment. 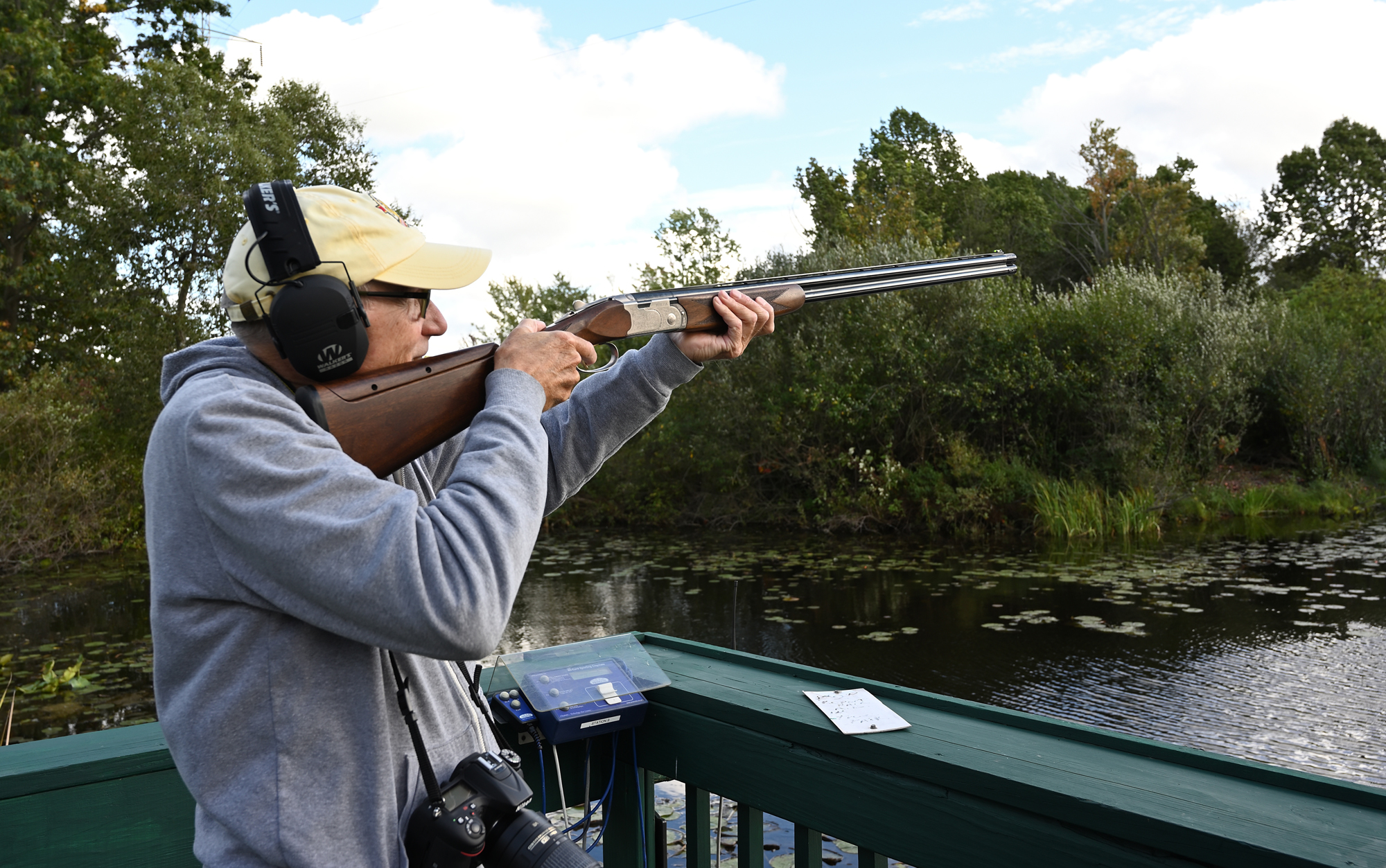 Your reporter is accostumed to shooting photos, not shotguns.  He gives it a try, and misses twice

What else is there to know about the Shop with a Cop Sporting Clay Day?  Carts are available.  All under 18 participants must be accompanied by a parent.  If a loaner shotgun is needed, a few are available. 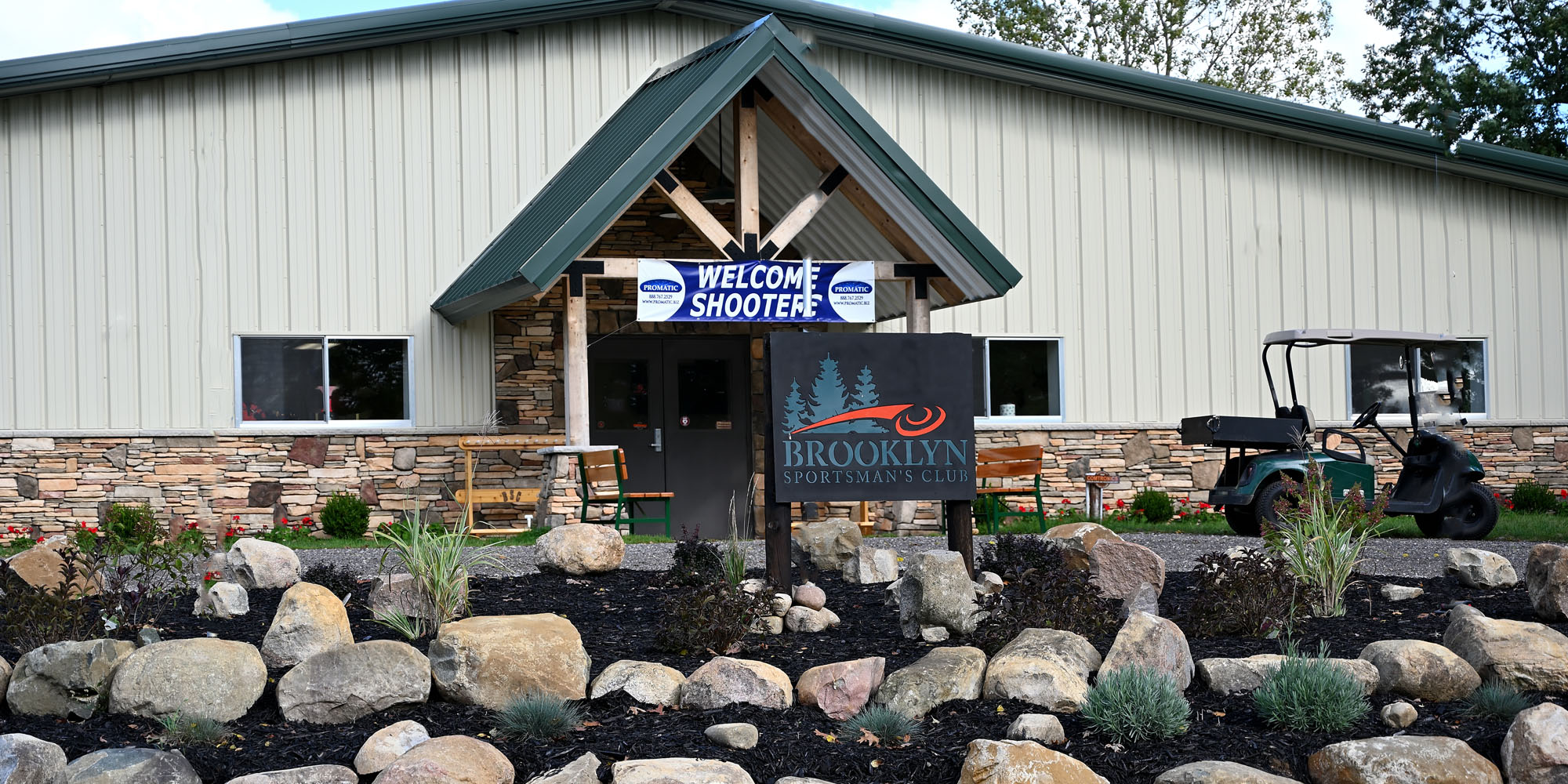 The Brooklyn Sportsman’s Club grounds are well maintained—almost like a country club.  The members mow the grass, trim the brush, and take turns manning the clubhouse.  They are creative in how they position the shooting stations.  And it’s clear they have a love of the outdoors and a respect for their surroundings.   What’s not to like? 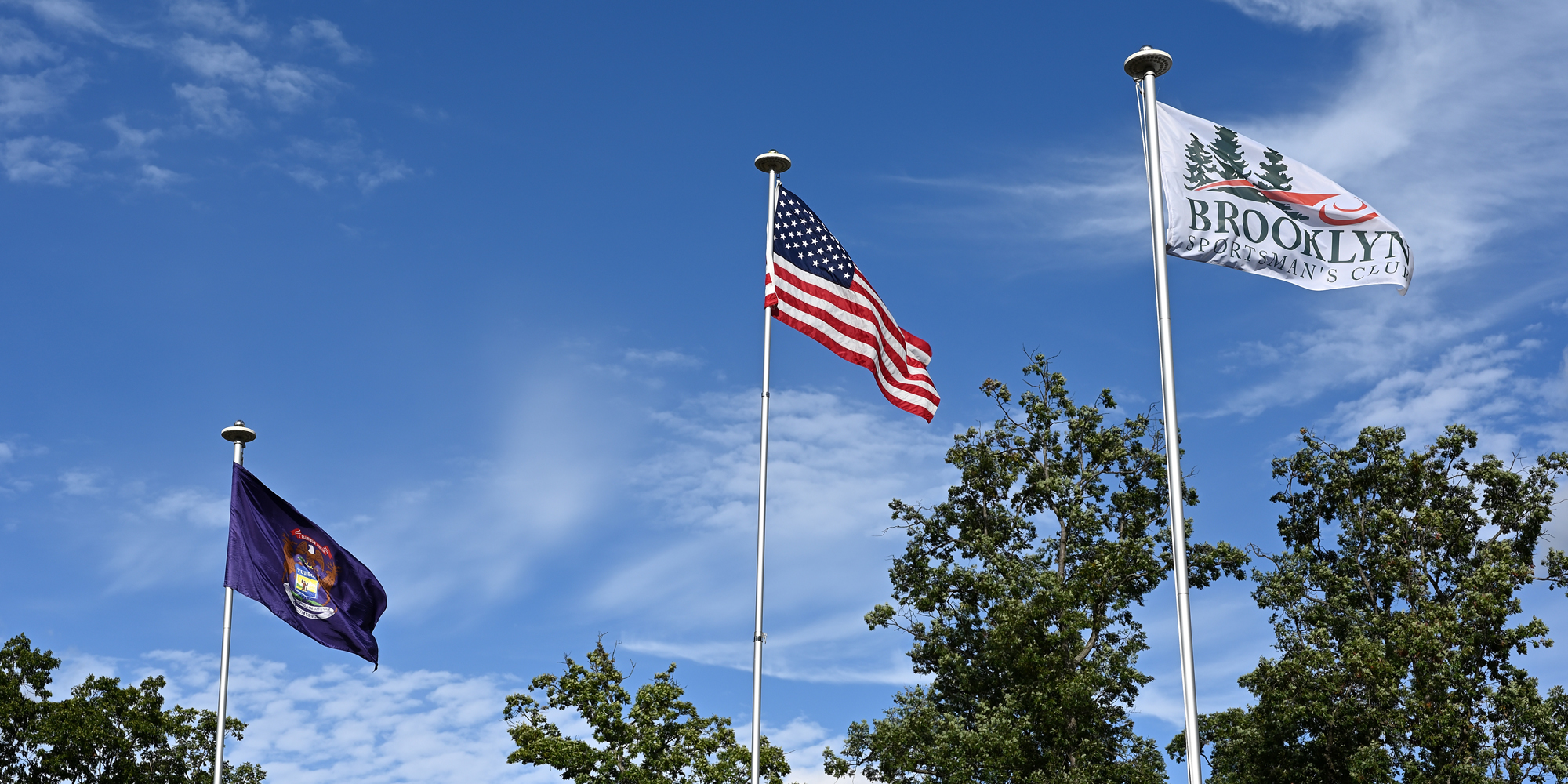