Sheriff’s Dive Team on the Lake 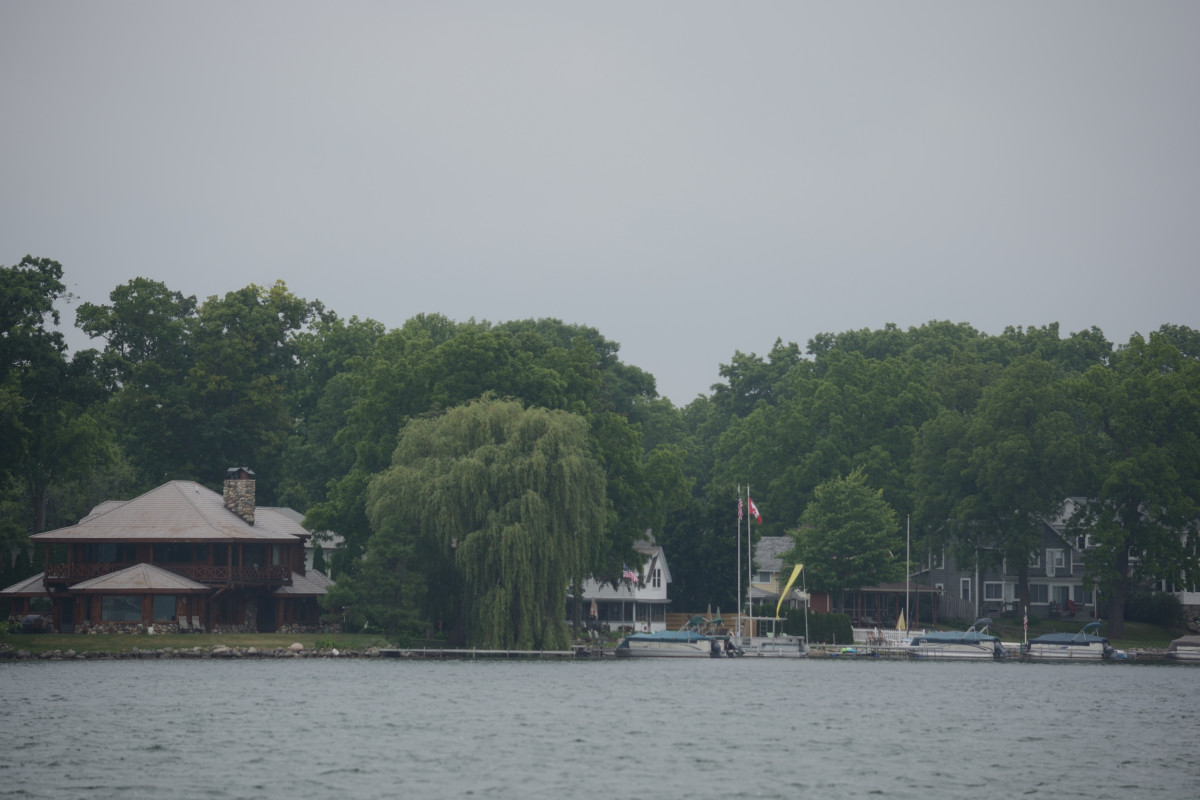 Wednesday (6/16/16), residents spotted the Jackson County Sheriff’s team on the lake in the area of Kentucky Point.  According to Tom Petitto, it “looked like they were looking to snag something, and then went back for diving gear.”  Laurie LaZebnik, who lives on Kentucky Point, noted that there were two boats and that the activity took place early evening (around 7 pm).

In the past the Sheriff Department’s dive team have spent here, but not as a training opportunity.  A recent example was last summer when they removed a snowmobile in deep waters.  Someone had taken a snowmobile for a ride on the water from the west end, made it around Eagle Point, but went down off Hancock Point.  For photos and the full story, click here.