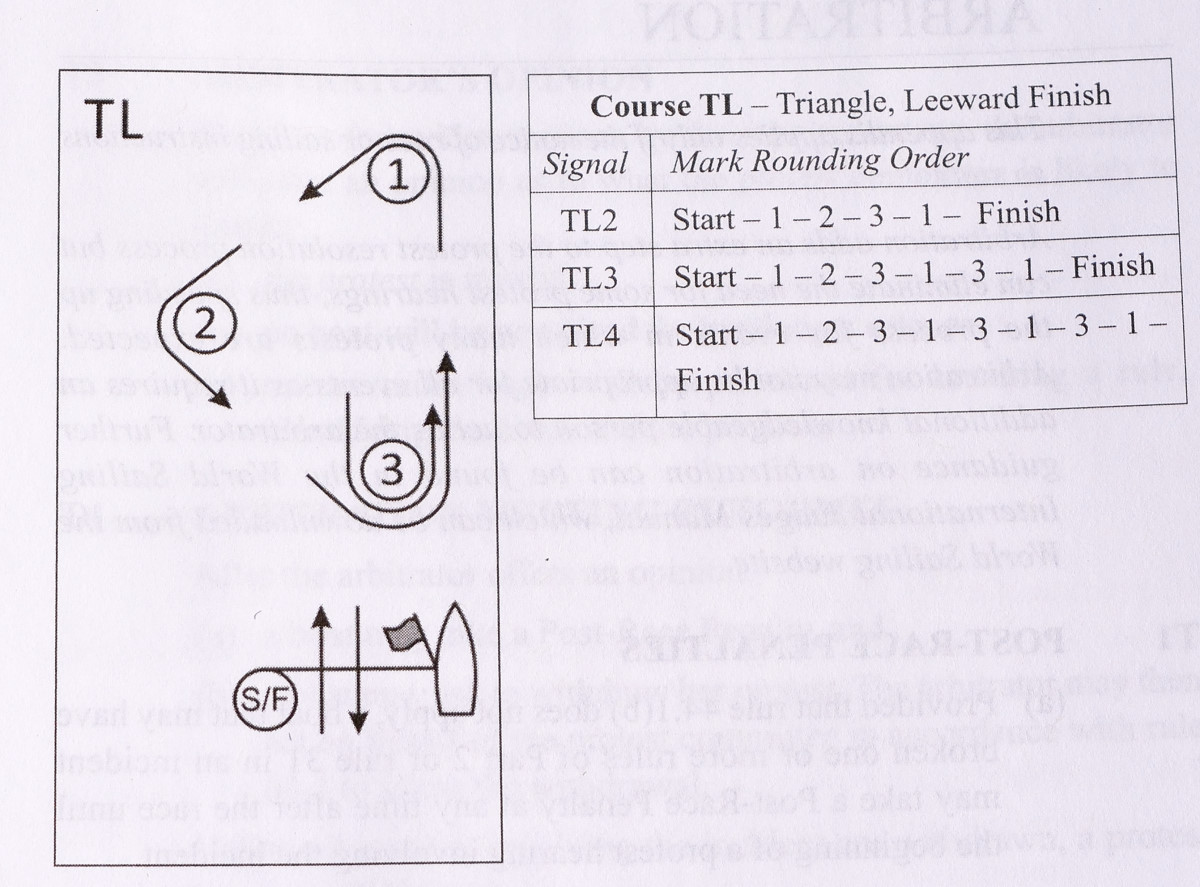 If there is one thing a sailboat race requires, it is wind.  And the running of this year’s Clark Lake Yacht Club Regatta looked doubtful because the day started as calm as it could be, and it was still calm through the noon hour.  Finally at 2:45 pm, there was enough wind to run the race. Even so, some sailors commented that it’s hard to operate under those conditions.  One small mistake can add up to being left way behind.  Because of light winds, the race was confined to the east end of the lake.  The course featured the traditional Olympic triangle.

So how do you win a sailboat race?  Primary Race Director Neil Robb reveals the secrets in this video.  The Yacht Club’s scorer, Hugh Harris, explains how more points mean less gain, sort of like golf.  And Neil returns to tell the story of the spinnaker.  Click to watch now.

Thanks to BJ Lyons for his drone video.

Clark Lake will be the scene for more competition tomorrow.  Twenty boats with skilled skippers and crews will go at it to win the coveted awards for each class–Rebels, Wayfarers, Sunfish, and Buccaneer.  This website will have the details, and many more photos to bring the event alive for you.