The recent appearance of property markers along Jefferson Road between Hyde and Eagle Point Roads has created questions.  Who is doing it and what are they for?  Among those living at the lake, various speculative theories have been spun. 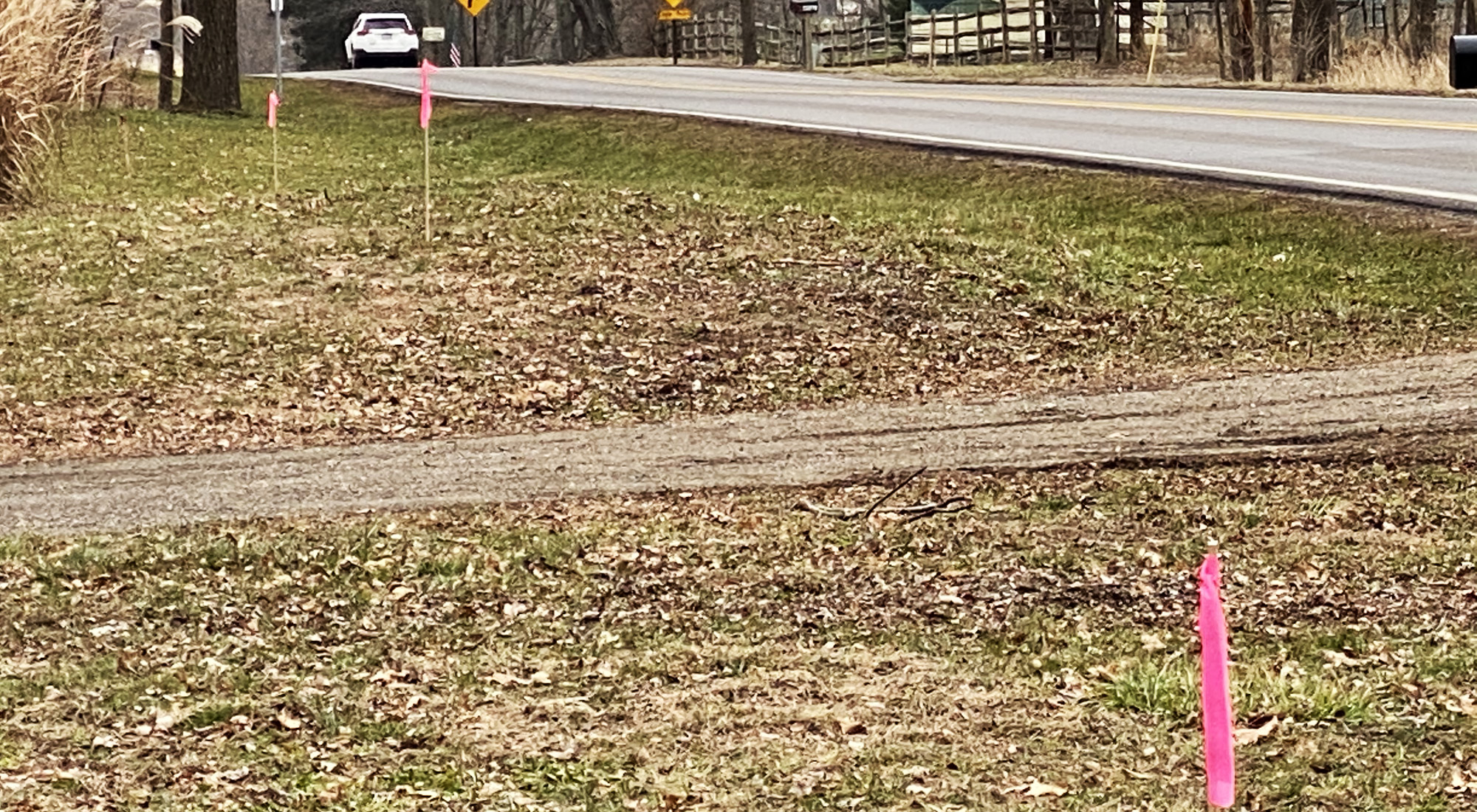 It turns out the it’s part of a project that started in 2013 at the west end of Clark Lake near Lions Park.  It was there that Consumers Energy built a new substation to improve electrical service. The markers along Jefferson will guide Consumers Energy crews in placing utility poles that will carry power from that substation.  The markers with a red top show where the new poles will go.  Once erected, the old poles will be taken down. 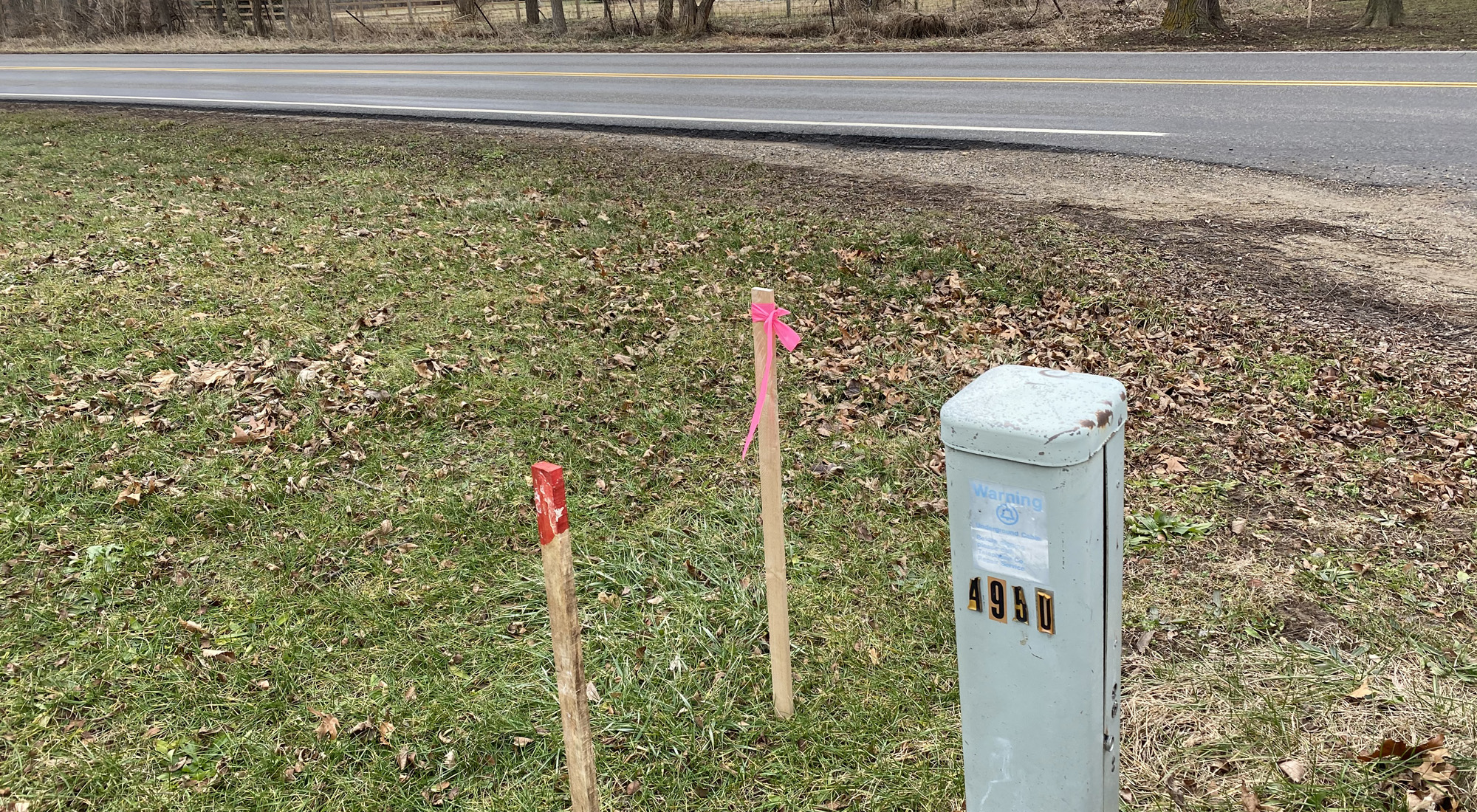 Consumers Energy engineers have a name for the circuit:  the Eagle Point circuit.  Nice to know that Eagle Point has a major electrical circuit named after it.

Read about the completion of the substation in October 2013 clicking here.