Today is Veterans Day.  Flags are flying, and Americans are saluting those who have served our country in the military.  The phrase “thank you for your service” will be heard often today.

Clark Lake has several veterans living among us.  Three years ago, this website produced a video in which some of them told their stories.  It has become one of the most watched on the site.  Included are a World War II veteran who has passed away, three Vietnam veterans, an officer who served in Korea, and two others. 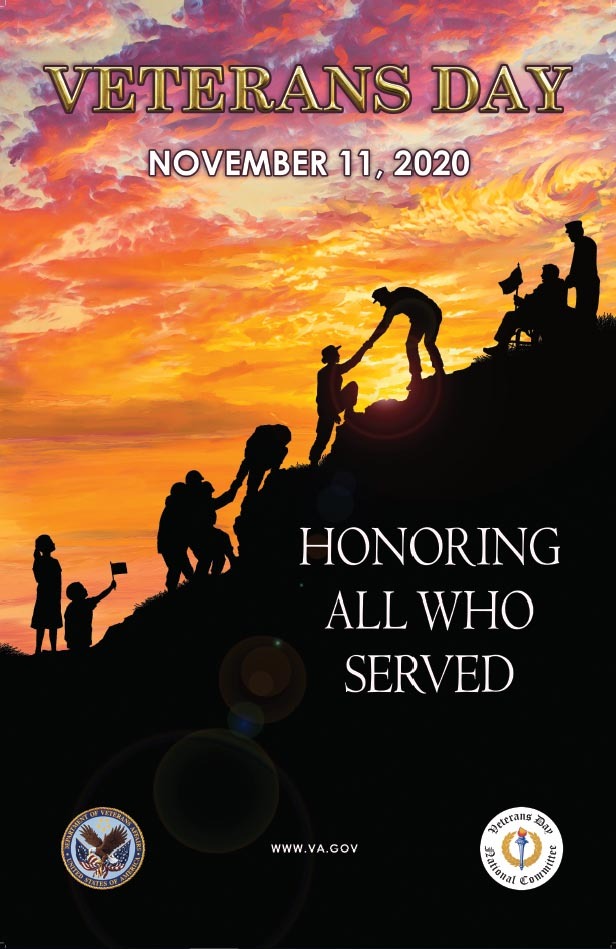