The swan family has been making their presence known at Clark Lake.  The couple had 10 sygnets as you can see in this photo from May 3rd.

Diane Deming’s photo from May 10th shows 9 in tow. 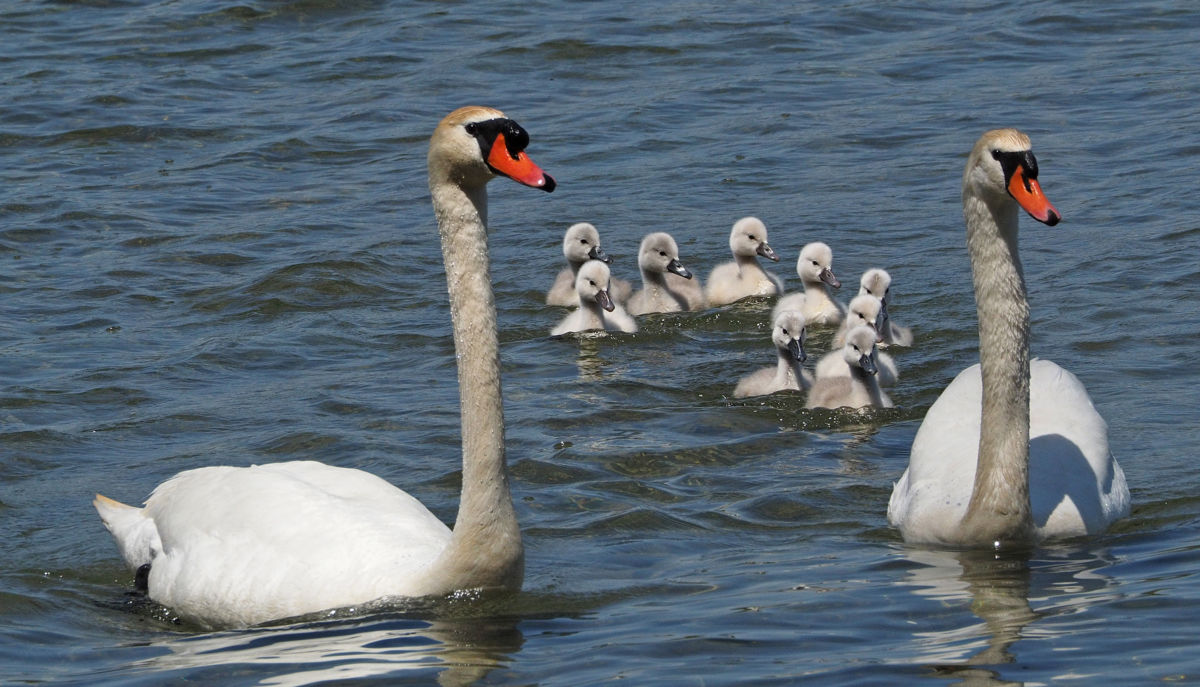 The DamCam also caught them cruising the east end of the lake.  In the background, you’re seeing Eagle Point docks, and beyond that, Hyde Road. 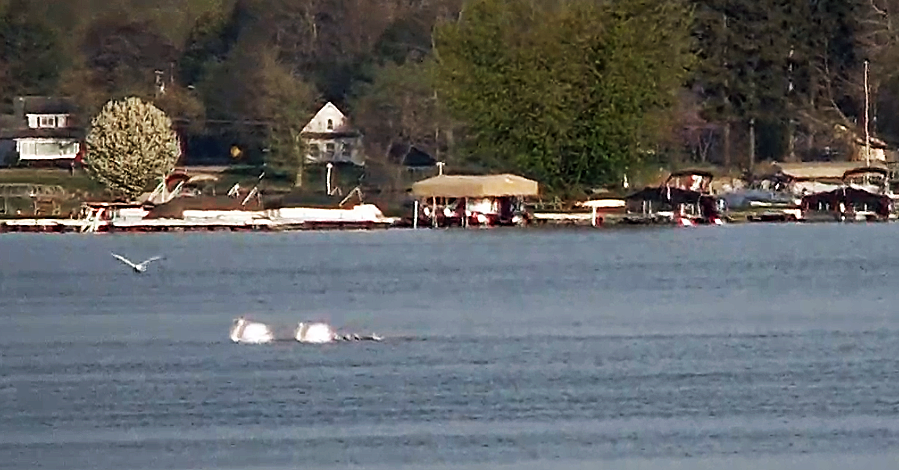 Other swans have been hanging out at the lake.  These five were seen off the Eagle Point shore, west end on May 5th.

The swan below was seen along the Eagle Point shore, west end on May 6th.

The next day, a few feet away, remains were found. 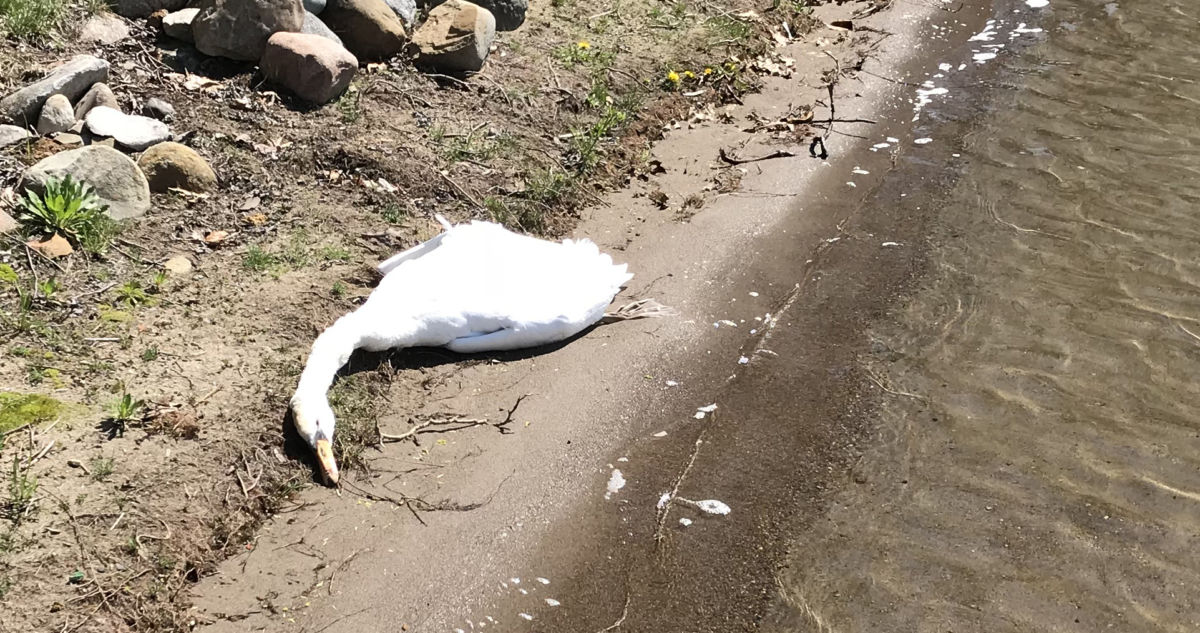 Turtles appeared as early as April.  Flip Reynolds’ photo shows them accessing the sun from his turtle ramp.

On May 4th, many more joined in.

And of course, flowers add to Clark Lake’s charm. 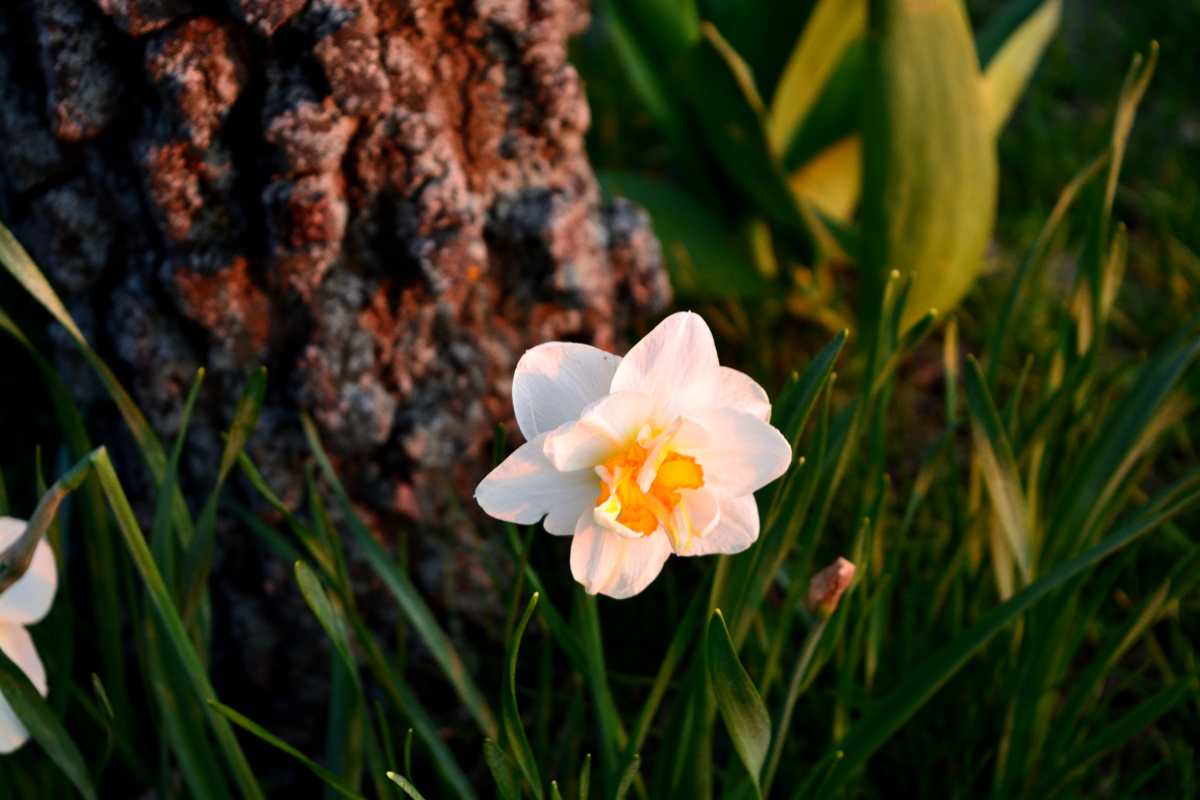