Clark Lake Turtles Are Still with Us 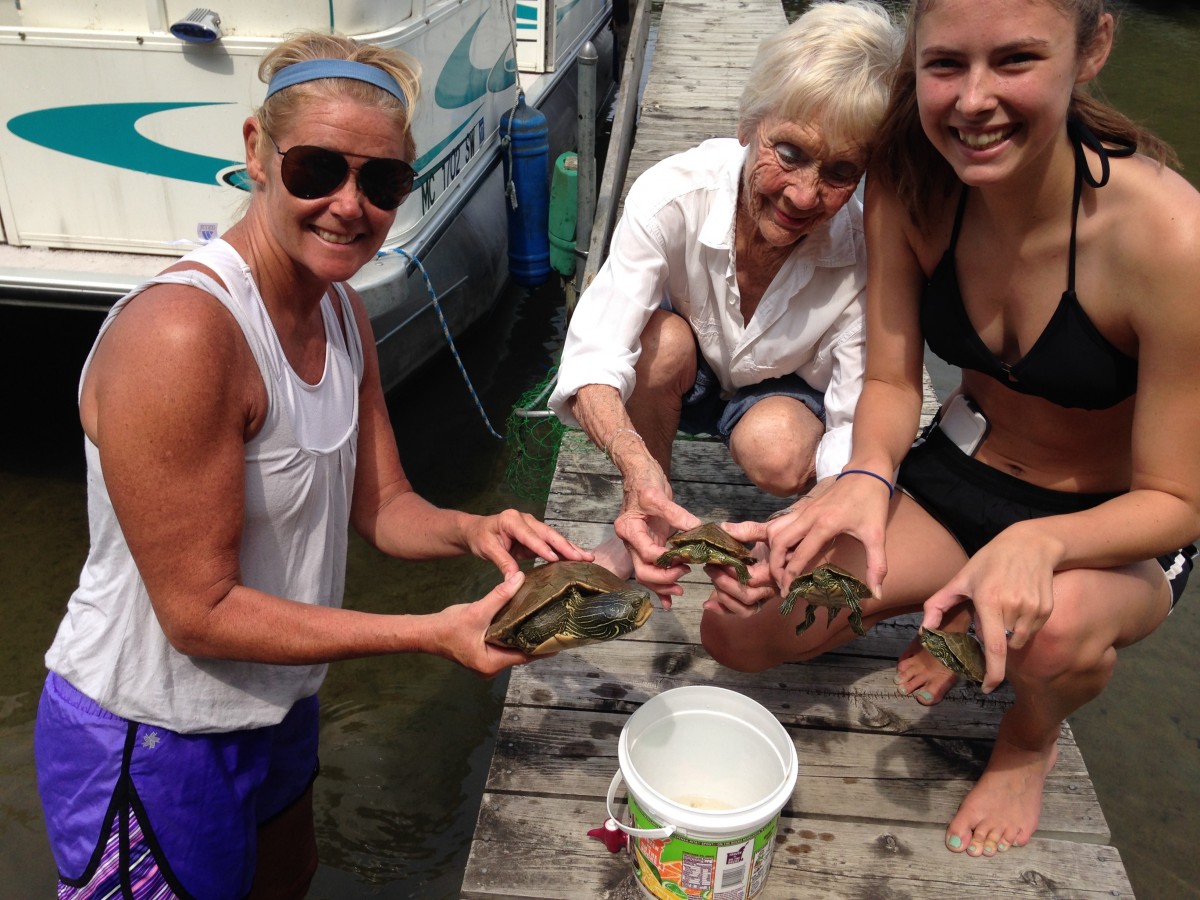 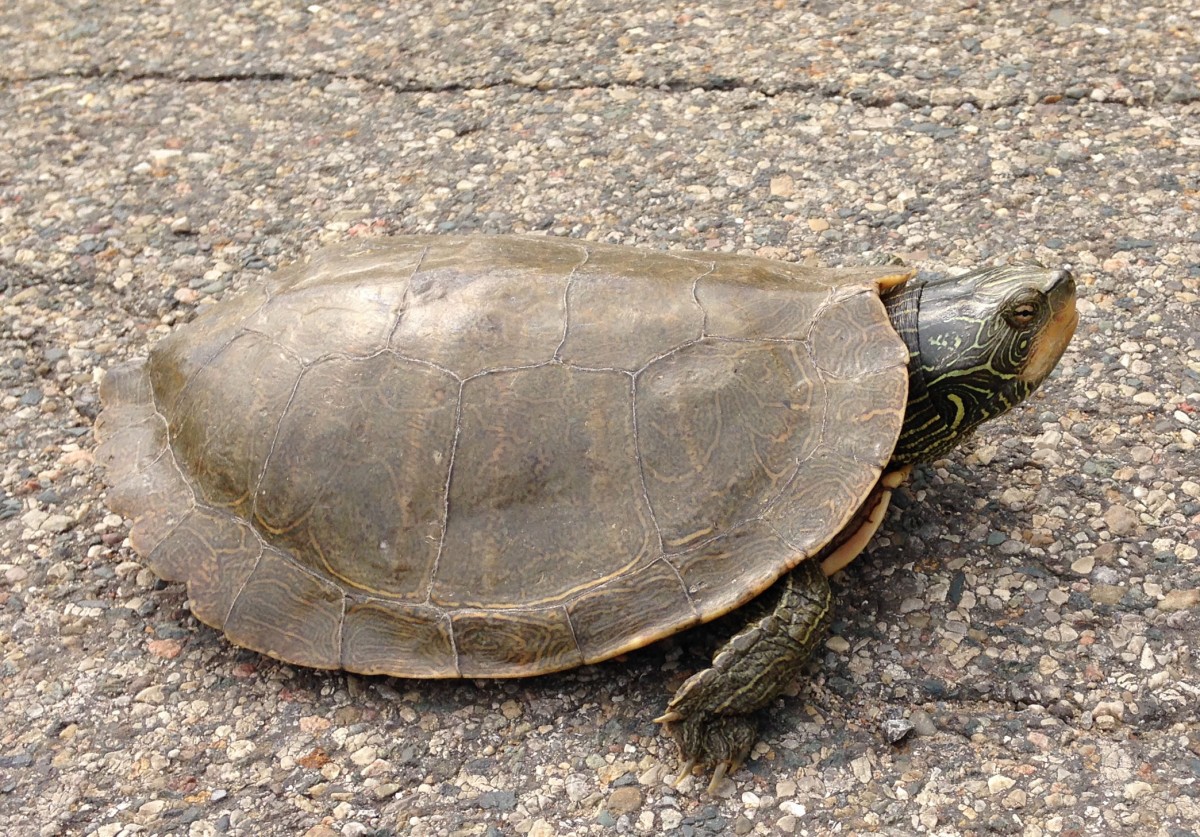 This turtle was spotted crossing the road on Lakeview West. Another turtle was seen on Sandy Beach, digging a hole.

Through the years, kids have captured–and released–turtles at Clark Lake.  Sometimes, kids would mark the turtle with nail polish so they could see if they had captured a particular turtle before.  The good news is that turtles are still loving Clark Lake.

The turtles seen in these photos are the kind pursued for catch and release.  You would not want to put your finger near their jaw, but their neck is typically not long enough to reach around when they are being held.

In Clark Lake, you can also find rubber backs.  Their necks are long enough to reach around and could easily inflict a painful bite.  And of course, snapping turtles are to be avoided–please refer to “My Ding-a-Ling” by Chuck Berry, circa 1972.