Raft-O-Rama and the Old Canoe 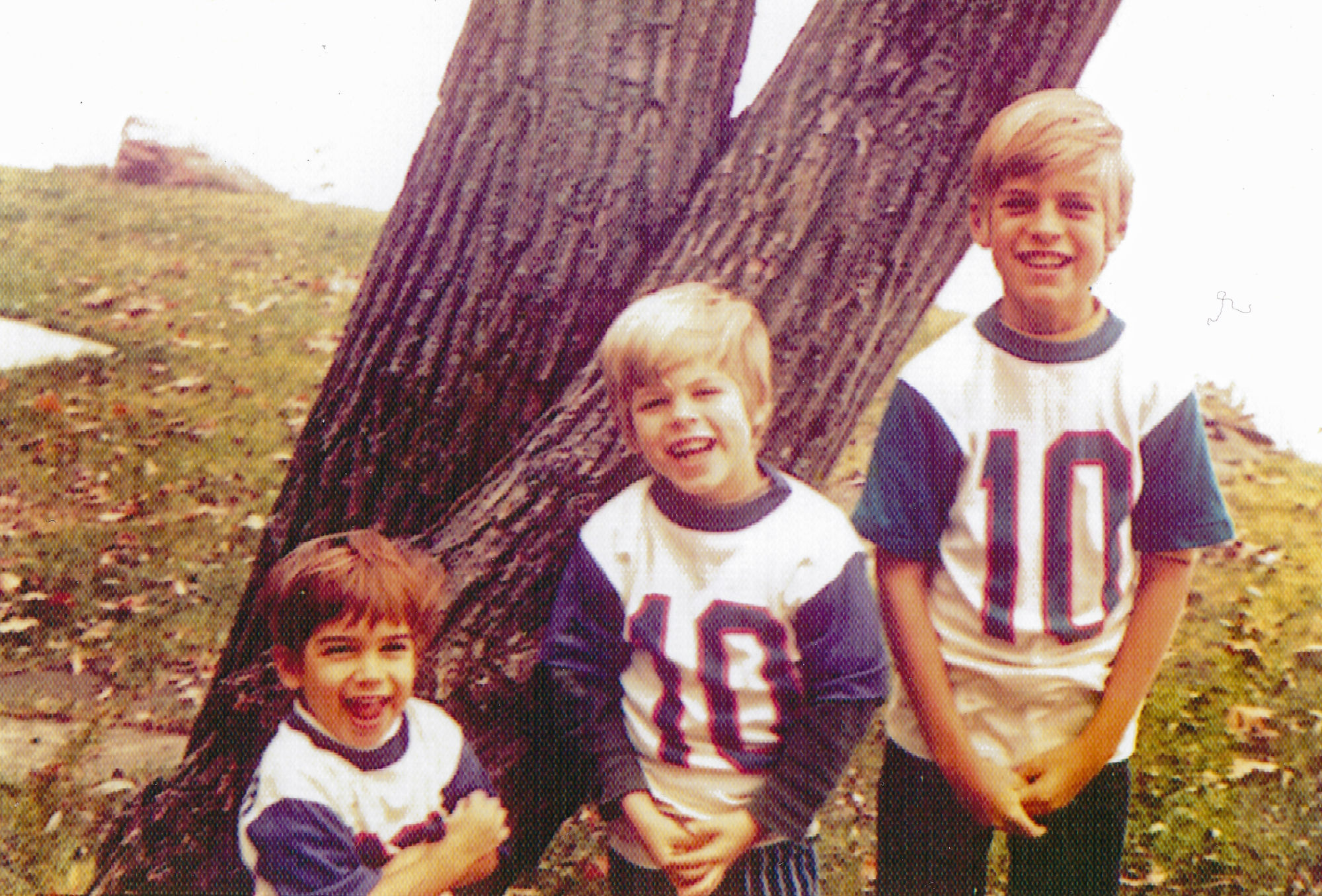 Pete and I had been canoeing since we were young, most often to the big shallow spot on the lake to quietly glide in and catch (and later release) turtles.  We pictured the coming canoe race to be a Clark Lake “family event” that we might have a chance to win.

The morning of the race the lake was very windy with big choppy waves.  We burned a decent amount of energy just paddling from our cottage on Eagle Point to the starting line at the head of the lake.

As we got lined up at the west end for the start, we were surprised to see that some of the many canoes there looked like “pros” to us – full grown men with light-weight fiberglass canoes.  Suddenly we were not so confident.  Our old, heavy aluminum canoe might be a problem.

On the start we jumped out to a decent lead because we knew the lake bottom at the Township park was flat and sandy.  So we sprinted along side the canoe to mid-thigh water depth before jumping in.

Despite paddling as hard and fast as we could, the men in the fiberglass boats started to pass us.  By about two-thirds of the way to Eagle Point we had dropped to fourth place and we were starting to get blisters on our hands.

Then our luck changed. Right before Eagle Point the wind and big waves tipped over one of the fiberglass canoes, and we passed them.  With new hope and determination we continued to dig despite the canoe getting bounced around in the waves.  Third place would be a solid finish–and still mean a trophy!

As we rounded the Eagle Point we saw both of the other fiberglass canoes were far ahead of us.  But first one, and then the other, tipped over in the big waves.  Boaters on the lake came to their assistance and helped them right the canoes and resume the race.

We closed the gap but despite giving it everything we had, we could not overtake them.  We hit the shore at the foot of the Lake assuming we took third.  But to our surprise the Raft-O-Rama officials handed us the First Place Trophy.  The two canoes in front of us had been disqualified for receiving assistance from other boaters.

Only then did we realize that the Clark Lake spirit had risen up those winds and waves to level the playing field and to help two Clark Lake boys and their old, heavy aluminum canoe take home the prize.

And as is sometimes the case in life, it was the very difficulty we faced on our path – the winds and big waves – that ultimately lead to our success.

Editors note–Scott’s family, the Shawakers, have a long history at Clark Lake.  Recently, a Spirit Trail bench, bearing their name, was placed in the newly renovated area around the dam at Ocean Beach.