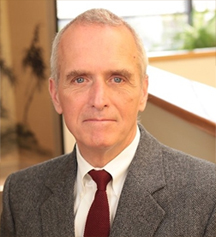 My first memory of Clark Lake was approximately 1953 or 1954.  Our family rented Bud Morrow’s log cabin on Pleasant View Drive. As a 9-year old kid from Toledo, Clark Lake was heaven. The trees were enormous and the lake was pristine and seemingly endless. It was my impression that every Clark Lake cottage had a long straight dock that tethered at least three or four boats–most often consisting of a gorgeous mahogany Chris-Craft inboard speedboat (most often housed in a fancy canvas boat house), a fishing boat, a canoe and a sail boat. 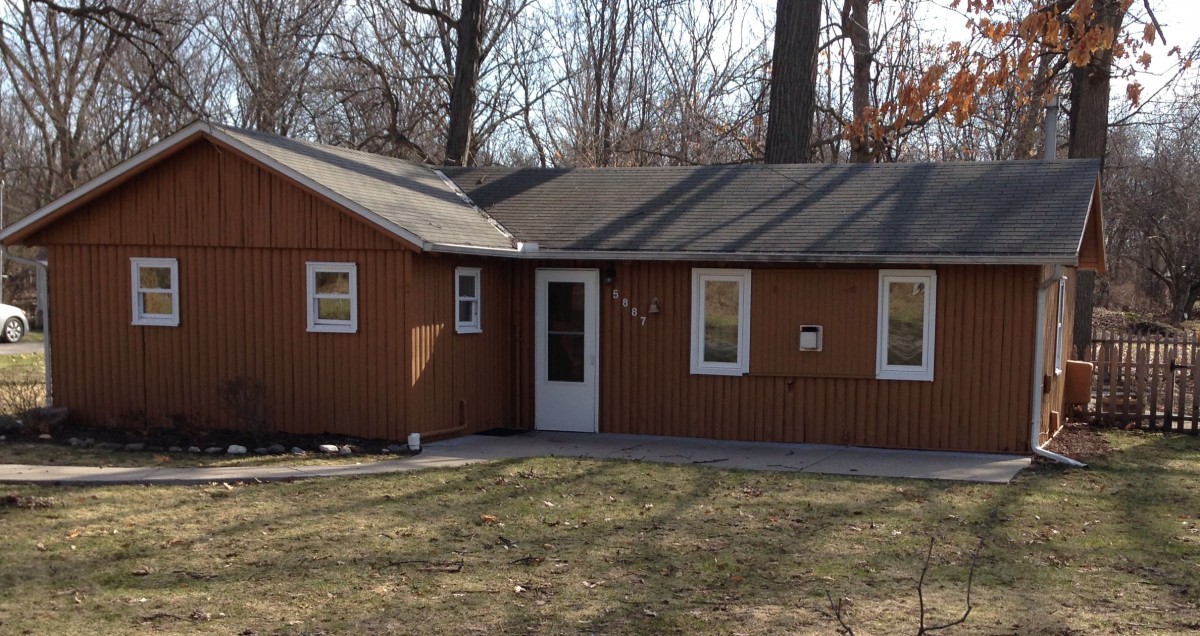 Here is where the Ryan’s first experienced summers at Clark Lake. For more history, please scroll down.

I was always intrigued by the size of the “cottages” many with three stories facing the lake, and by the series of estates on the North Shore with sprawling mansions. Further east beyond Consumer’s Club were more enormous estate sized homes, including one with a golf course right on the lake. At that time the Pleasant View Hotel was still in operation and had not yet become the Clark Lake Lodge (I think that transformation occurred in 1957 or 1958). The Pleasant View Players occupied the second floor of the Pavilion, and the Tap Room was on the lower level. 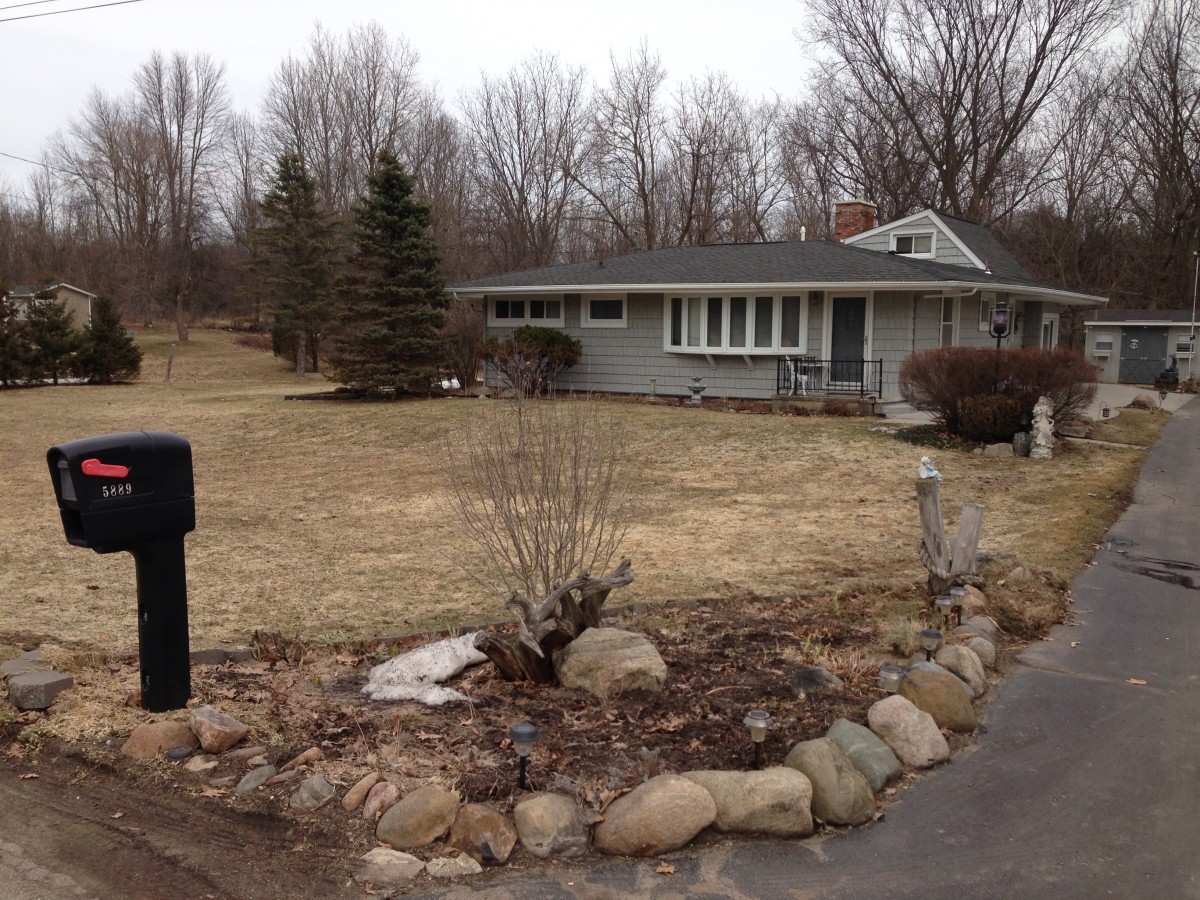 This is a current photo of the home built by Larry Ryan’s father. It still stands on Pleasant View Drive. Today it is owned by Pam Chmiel

In 1957 my dad purchased property from Floyd Avis and our own cottage was built. I remember the summer of our cottage construction, I spent many weeks sleeping on a bunk bed in Bowser’s garage. Bowser was George Eagy, a wonderfully talented man, that everybody knew and loved. Bowser had a garage that in addition to having several bunks, had every tool and hardware part imaginable, as well as a bar with tap beer, a great table where numerous Euchre games were held on summer nights, and a path to an old fashioned outhouse. In front of Bowser’s home was a wagon wheel that had several layers of mailboxes, where mail was delivered to the occupants of the numerous summer cottages up and down North Shore Drive. In the Pleasant View area there were many more cottages than there are now. 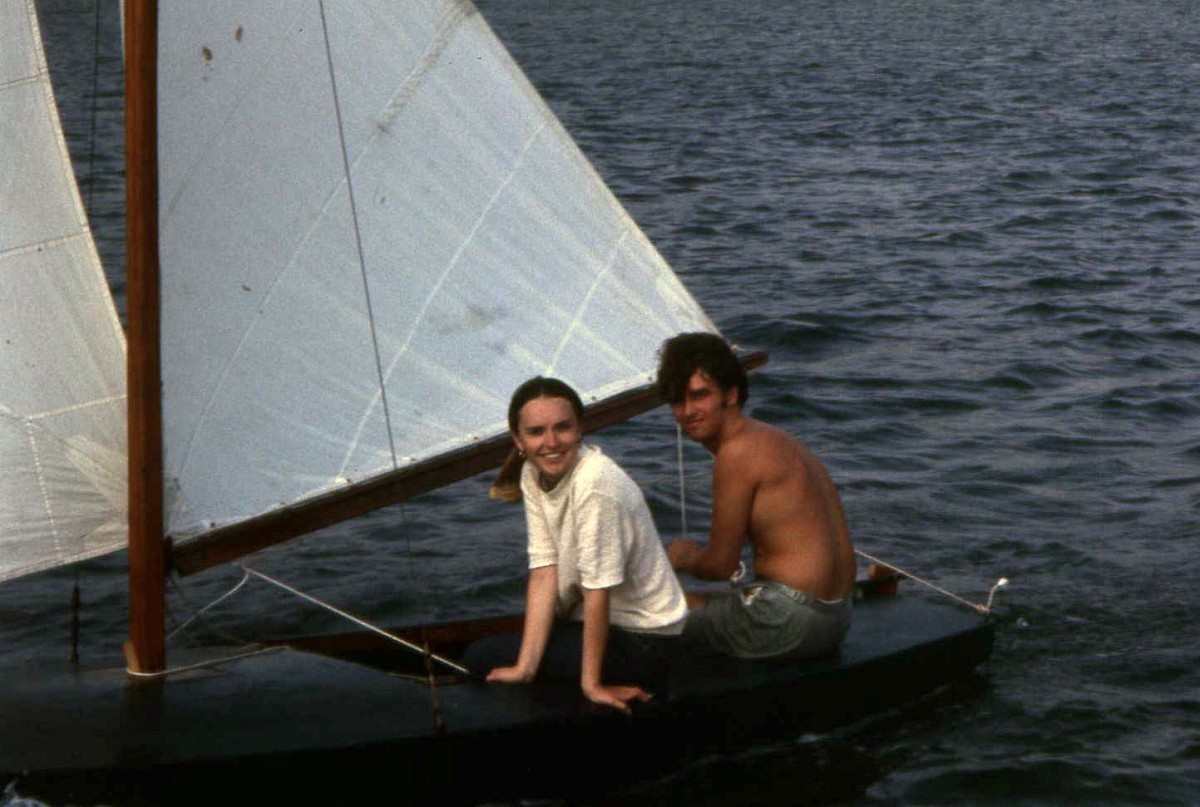 Larry Ryan with his girlfriend, Sharon, in about 1969 at Clark Lake. They later married and have been together for 42 years.

The hotel had several larger cottages on the lake and a number of smaller cottages on North Shore Drive. To the west on North Shore drive there were numerous tiny cottages, and off on the small wooded lane was the “fraternity cottage” that was rented mostly to sororities and fraternities during the summer. Most of those small places have been torn down many years ago. In the summer the area around the Pleasant View Hotel was populated and busy. Many people went to the hotel’s knotty pine paneled dining room or its long screened porch for dinner, drinks and entertainment in the Tap Room and for the offerings at the Playhouse. There was even a hotel coffee shop that served breakfasts and lunches. As a kid the buildings of the hotel seemed enormous to me–three stories with gables and dormers all over the place. In those days everything was freshly painted white with green shutters, and dozens of people lounged on the lakeside flagstone patios and the wide docks of the hotel.

After our cottage was completed I spent summers through late grade school and all of high school at the lake. Being at the lake meant swimming, water skiing and sailing every day. At least once or twice a summer a group of kids would swim from Pleasant View across the lake to Eagle Point with rowboat accompaniment. There were trips to the deep waters of the “yellow raft” with its high dive platform. For someone under car driving age, having a boat at the lake meant freedom–as well as chores. I remember taking the boat to get my haircut at the barber shop at the head of the lake next to the old Robert’s grocery store, or running down to Hop’s store to get groceries, or to the old post office right next to Hop’s to mail letters, or to go to Ocean Beach to hang out at Elsie’s store for a malted milk. Evenings there were trips tot he Star Theater in Brooklyn, the Dairy Freeze near the 127 highway, card games, hanging out at the Playhouse to watch rehearsals or just sitting on the docks. 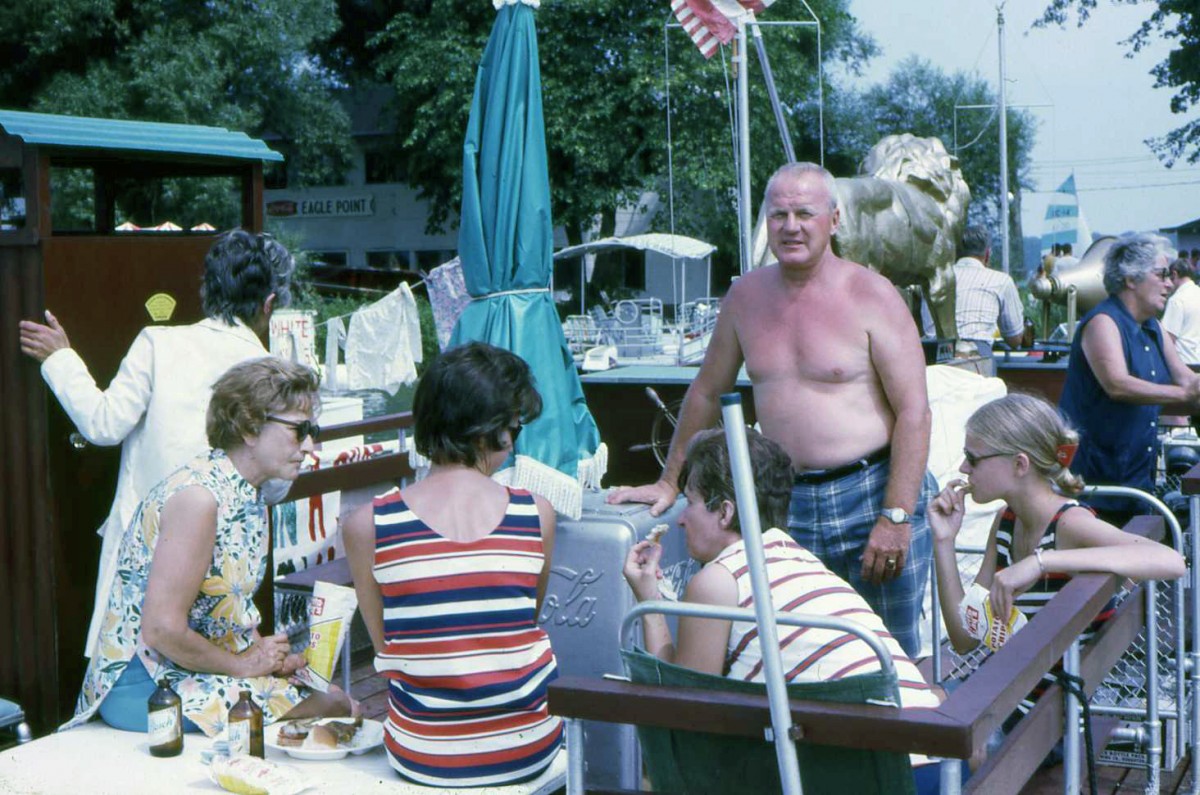 At the conclusion of the 1971 Raft-o-Rama in front of the Eagle Point Pavilion. Larry’s mother (sunglasses at left), John Franks (center), and Myrt, Bowser’s wife (far right).

Even in those early years, it was not all play. I had my first job washing dishes evenings in the Pleasant View Hotel dining room. I am sure I was not more than 12-years old. Alan Tallman and I would hang around the hotel kitchen door, and if the dinner crowd was large enough, we were invited to be dishwashers for the evening. Alan’s uncle was Bert Schoonmaker, who ran the hotel in those days. That connection helped. I remember earning 50 to 75-cents for those duties. A few years later I took a job a cleaner/custodian for the Clark Lake Players, and cleaned the entire playhouse space after every show (Thursdays, Fridays, and Saturdays). That was the year they staged the play, “The Drunkard”, a melodrama at which audience members were given peanuts to thow at the villain. The place was a holy mess after every performance. Each of the over 200 green canvas folding chairs had to be moved. I was glad to see that show end. I was paid $5.00 per week, and that year my duties also included being the caretaker for a goat that had a walk-on role in the play “The Teahouse of the August Moon.”  It was all fun and very formative.

Larry’s note concerning the cabin:  Originally a one room cabin when we rented, the bedrooms were added on the north side in 1957, the same year we our cottage was built. The design was knotty pine throughout with open beam ceilings everywhere. As city kid I was fascinated by the the deer head taxidermys that were mounted high up on the inside gables.  The cabin belonged to Bud Morrow and his wife Jean (both long deceased).  Bud and Jean lived on Kingston Avenue in Toledo right behind our home on Oak Street, and were business associates of my father.  Bud and Jean owned and operated Morrow Plating Co. in Toledo. My dad owned Toledo Abrasive and Supply that sold industrial supplies to their company. While not the “fraternity” cottage that I mentioned, for several summers the Morrow cabin hosted week-long gatherings of the Univerity of Toledo fraternity of Bud’s son, Jerry.  Jerry later became a VP at UT.  In those years, Jerry’s fiance Anne (who was from the East and also a UT student) worked as a counselor for a camp on a small lake off of US 12 south of Cement City–that camp was the summer facility of the Luella Cummings School for Girls in Toledo.