Ray Greene was a boat builder active in Toledo, Ohio from 1936-1975. Many of us on Clark Lake are very familiar with two of his designs, the 12-foot Nipper, and the 16-foot Rebel sailboat. Greene began his company in 1936 with a two-man daysailer called the National One-design. This was a 17-foot sloop-rigged sailboat originally designed by William F. Cosby, editor of Rudder magazine for many years. Over the years, Ray Greene built 1000 of these boats.

In 1938, he tried his own hand at design with the 12-foot Nipper. A cat-rigged, one-man, centerboard boat designed in 1938, with 2,300 of these being ultimately built. It became a popular one-design daysailer throughout the Midwest. This was the sailboat on which all of my family learned to sail. We bought our boat in about 1953. Carrying sail number 142, it had stencils on the sail showing that it had been approved for the INC Regatta in 1948 and was NNA approved in 1950. During the mid-to-late 1970’s, while all of us were engaged in our careers, it spent too many years in storage under the old cottage, and the plywood hull succumbed to dry rot. I am currently restoring the remnants (the tiller, mast, stern, and centerboard well) for decorative possibilities, which prompted this short excursion into history. Our boat carried the name “BABE,” which stood for Barbara, Ann, Bill & Elizabeth.  [Please see photos below]. 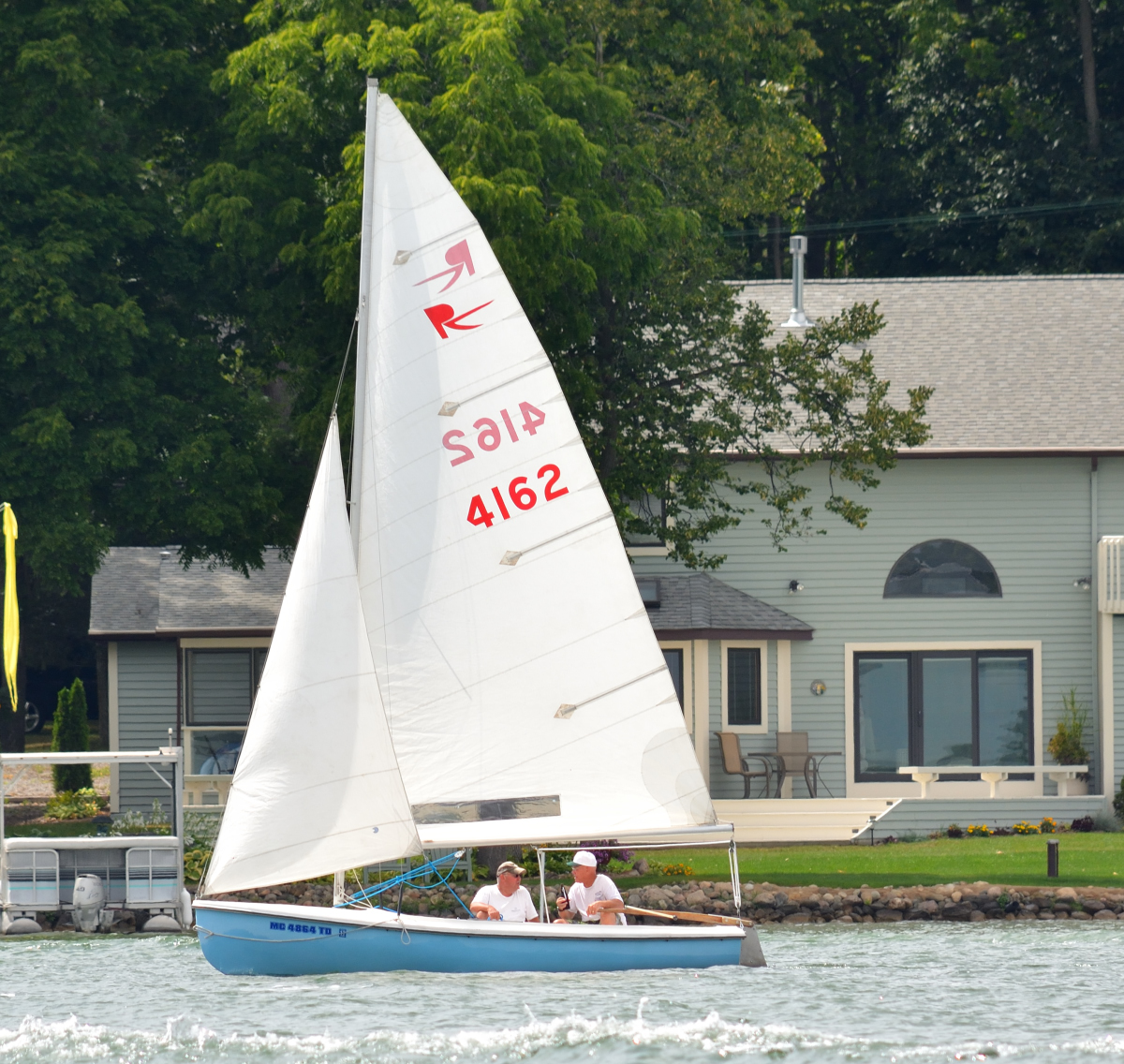 In 1947, Greene formalized his operations as Ray Greene & Co. The following year, he introduced his next, and most successful, design. This was the 16-foot Rebel, a sloop-rigged, daysailer. It was one of the first boats designed to use fiberglass for hull material. I could not determine how many of these boats were actually built, but Greene built over 3,000 before he sold the business to Chicago investors in 1975. As early as 1952, a racing class had been formed for the Rebel that boasted 138 active members by 1963. Fleets began to form across the Midwest, in the inland lakes of the Eastern Seaboard from New York to Florida, and as far south as Texas. Since Greene sold his business, Rebels have continued to be built by a number of companies such as the Melling Tool Co., and Spindrift One Designs. The last information I could find indicated that the Mark V model was still being built today by Nickels Boat Works of Fenton, Michigan. The Rebel has formed the bulk of the racing fleet of the Clark Lake Yacht Club for many years.

Although a number of setbacks, including fire, plagued the company, resulting in Greene retiring from boat building in 1975, his legacy lives on thanks to many small boat sailors across the Midwest. 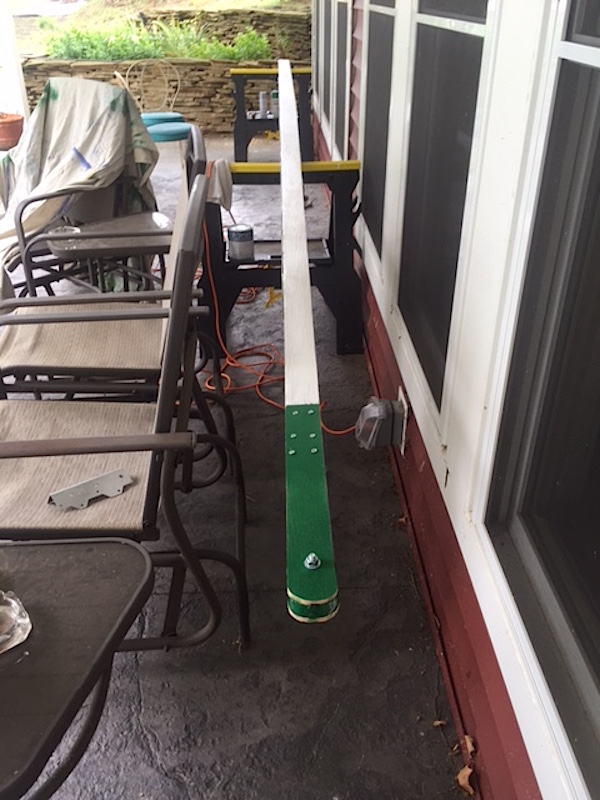