One of the goals of this website is to keep count of all things Clark Lake, and there is an entire section devoted to it:  Vital Statistics.

Keeping track at Clark Lake is not a new thing.  In 1959 Bowser Eagy started the Boat Count.  The count continued but after his passing the written record of some years went missing.  The count for 1960 remains.  In 1987 Bill Tuttle took over the count, and you’ll find a record of 1987-2015 under Vital Statistics.

Was Bowser the first to gather Clark Lake statistics?  Apparently not.  Pleasant View Hotel stationary, likely from the turn of the 20th century, shows one view of what were the important numbers at Clark Lake.  Oh, by the way, please note that Clark Lake has no mosquitoes!

A count from several years ago revealed that there were 150 springs around the lake.

The Pleasant View Hotel and an accompanying pavilion are long gone.  No doubt there are many at Clark Lake who have never seen the iconic buildings on the north shore directly across from Eagle Point.  Below are some photos that are reminders of that era. 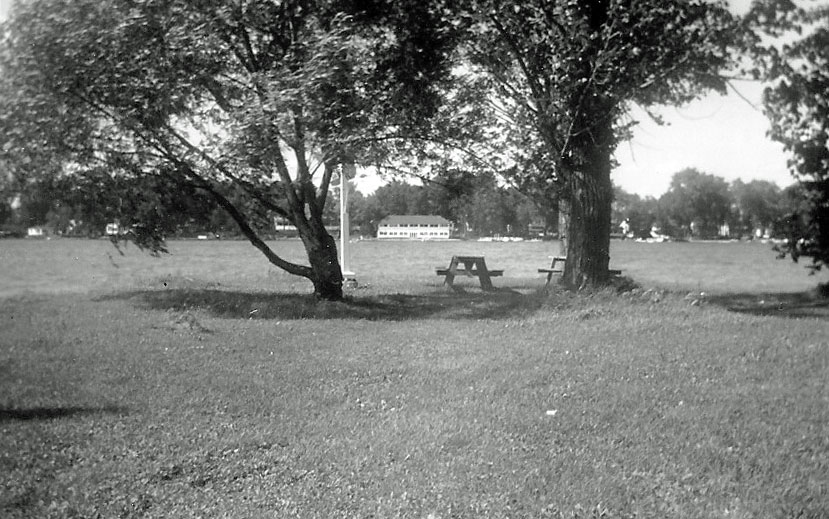 On Eagle Point, looking directly at Pleasant View to the north. The pavilion is on the right; the hotel. on the left. Photo from 1962, Rick Belcher 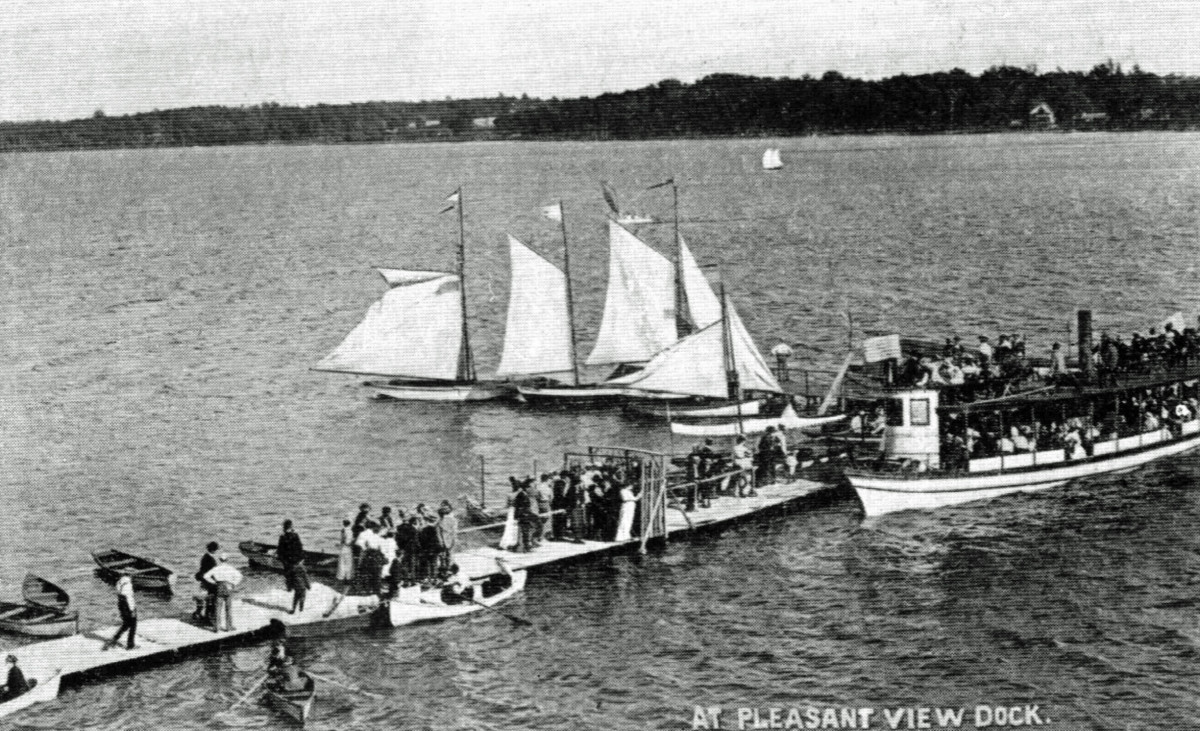 An early photo taken from Pleasant View looking down on its dock. Photo: Ella Sharp 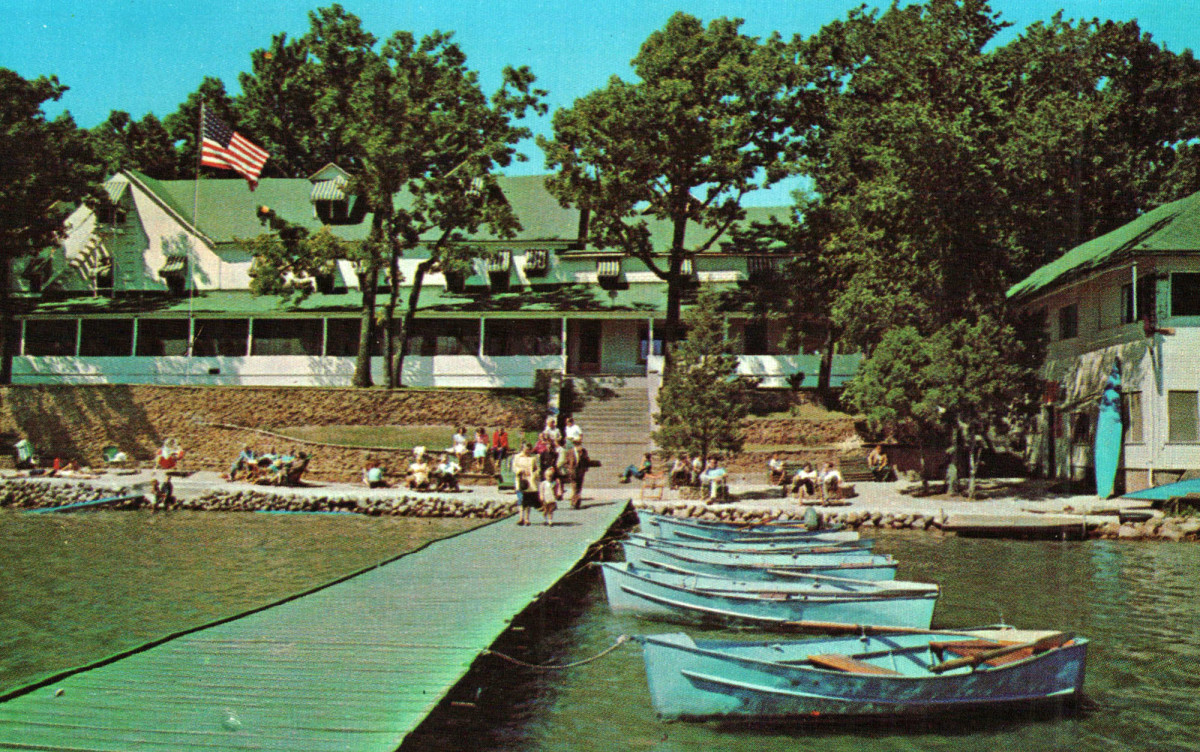 A much later photo of Pleasant View with a full view of the hotel and a partial view of the pavilion that was closer to water’s edge. 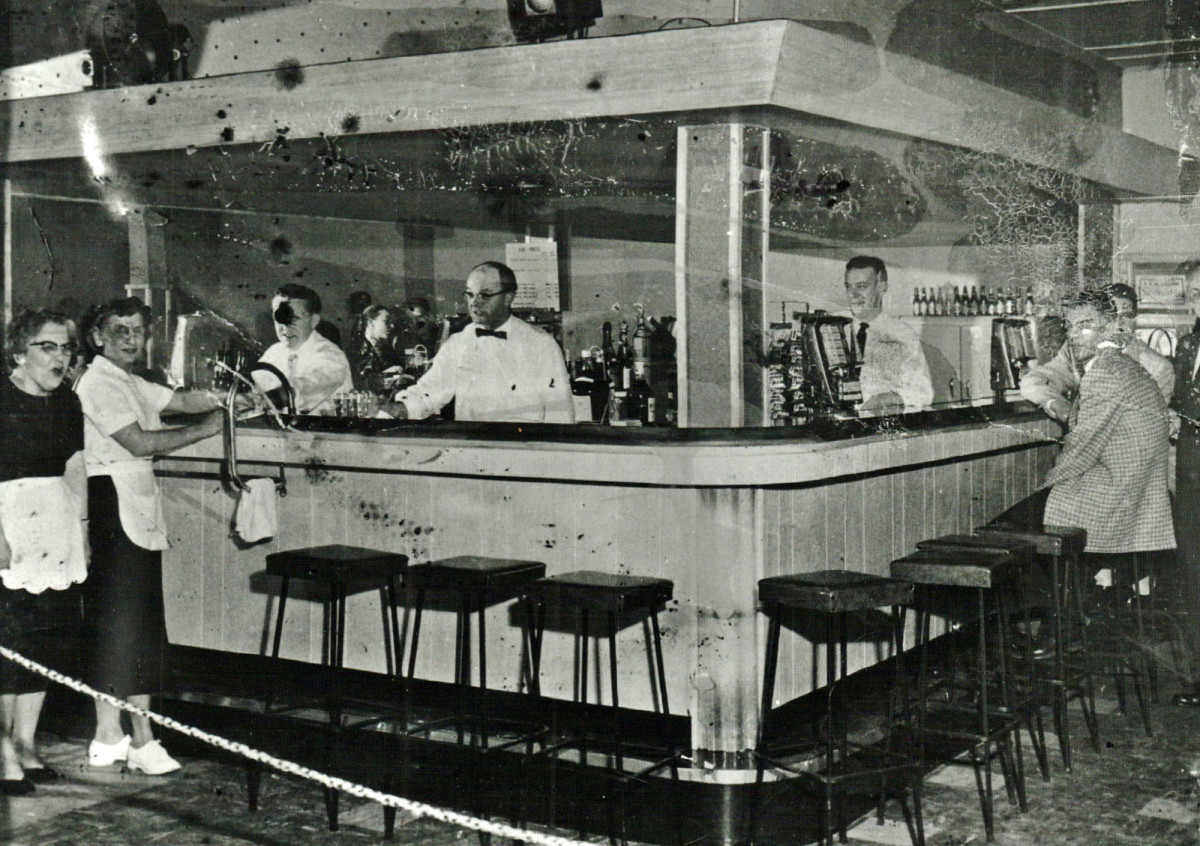 Pleasant View later became the Clark Lake Lodge. This interior photo, from 1957, is from that period. Ella Sharp photo.