The Class of 2020 missed the pomp and circumstances that it was due.  No long lines of graduates in cap and gowns, speeches to send them out in the world, or the glowing faces of proud parents.  That’s where the Clark Lake Spirit came to the rescue.  It’s not unusual to party at the lake after graduation.  This event attempted to replicate some of the ceremony, but in a style you would only find at Clark Lake.  As you will see in this video, the graduates were making it up as they created a new tradition only to be found in this most unusual of years.  The video ends with a salute to the Clark Lake Spirit, recorded at different times and with many people.

The graduates and some of the well-wishers who were there to stand by them.

Meanwhile in the Eagle Point Cove… 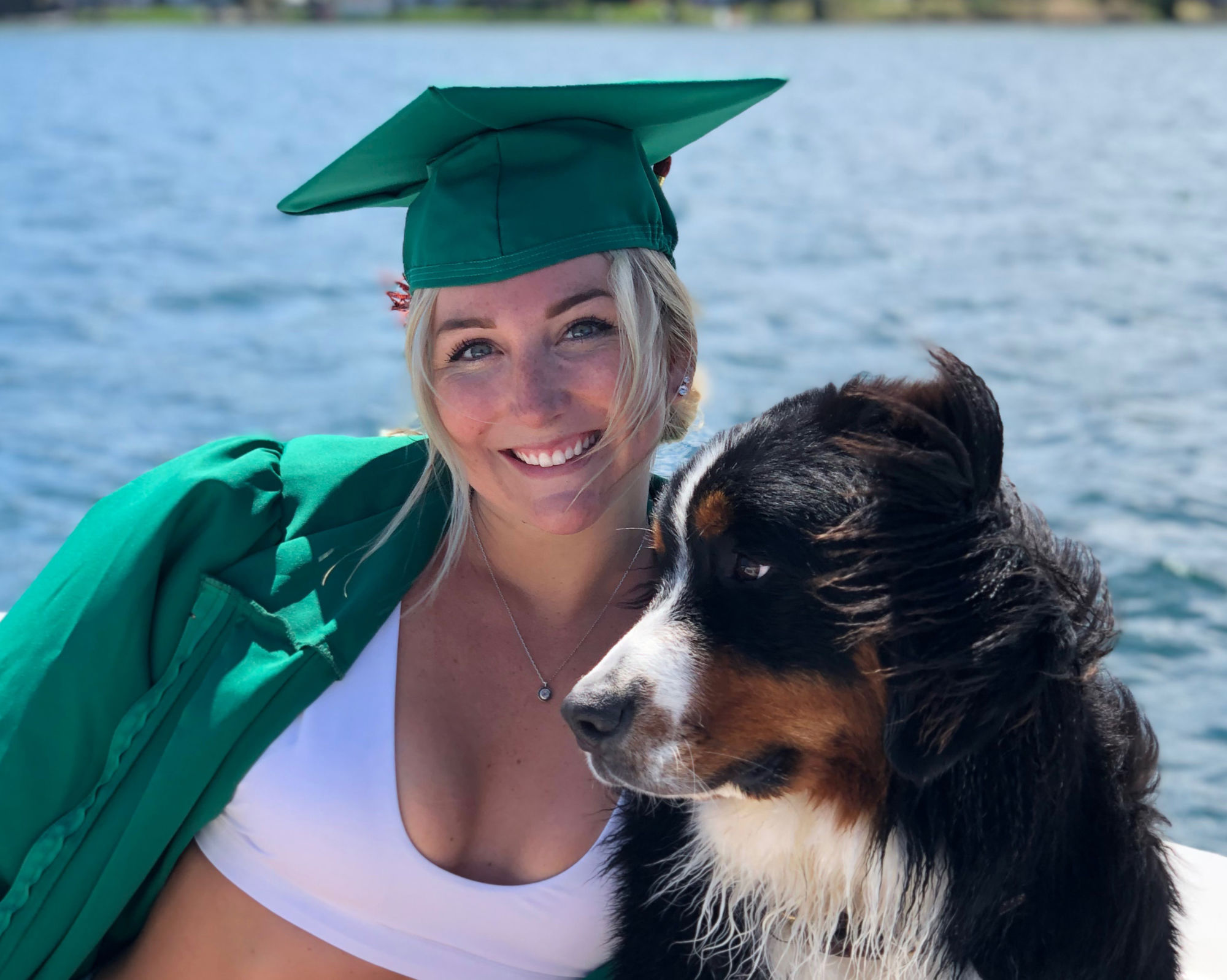 Katherine Stewart, proud graduate of Michigan State University.  Both of her brothers are also proud Spartans.