The following is the text of a letter written by Flip Reynolds and sent to members of the Clark Lake Community Center Board:

After reading the Clark Lake Spirit Foundation article dated November 13, 2019, I am very concerned for the Center and Community. 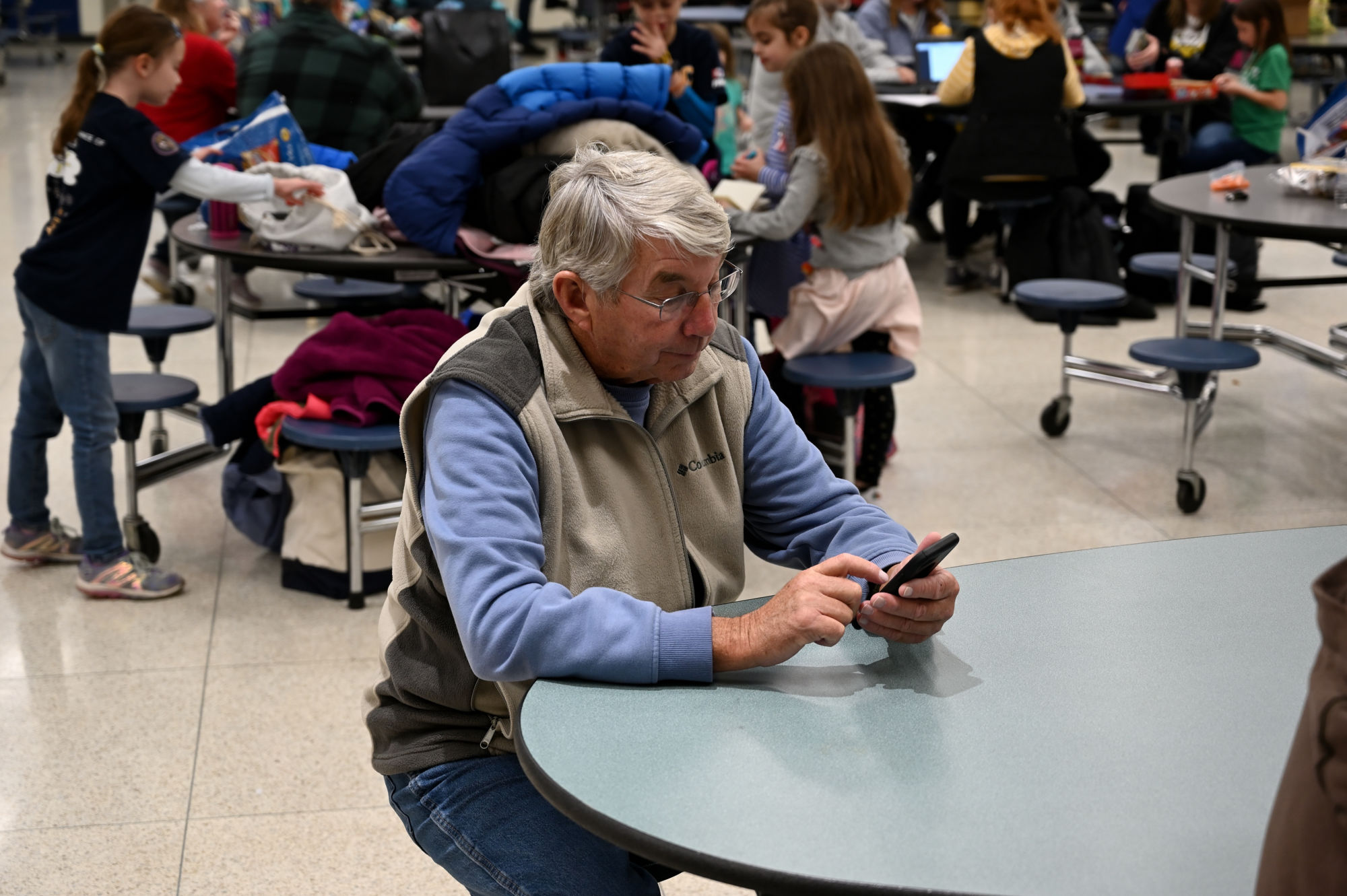 The Clark Lake Community came together with its own resources and the hard work of many community members to move and restore a part of Clark Lake’s history. It was not done to be given to a government entity. Yes, there will be an advisory board and some management by some community members. But ask yourself “What power do you really have over 13 commissioners and a park board??” Simply put, very little if any, which is evident by the Jackson County Parks 2019-20 Parks Capital Investment Plan.

Approximately 30 community members, including myself, attended a workshop hosted by the County and their paid consultants to make suggestions on much needed improvements now and in the future to the Clark Lake County Park. These paid consultants admitted they had not visited Clark Lake or the park. Not one item on the list of priorities developed by the residents who attended was included in the new plan.

Do you really want the County to take ownership of a Clark Lake treasure and our history? Does the County government have the love and compassion for Clark Lake that the community has? I don’t think so! The county has to provide for 10+ parks, a new convention center at Keely Park (the old fair grounds) the Cascades Manor House and three trails which does not include the Clark Lake Spirit Trail.

Look at the County’s track record: two directors and an interim director in three and a half years, two different paid consultants for park improvements in four years. Nothing was done with the first consultant’s park plans, let alone seen by the public. It was a waste of time and lots of tax dollars.

The Clark Lake Community Center Board should first get rid of the five year lease (that expired, the last I knew) and get the 99 year lease done as the previous director Hovarter wanted. The 99- year lease was to protect the Community Center from the changing political landscape and to give the Center some long-range planning opportunities and stability.

Let the Community know that the Center is in much needed TLC and repairs, and the funds to keep operating and maintain it, besides the occasional rental income of the Center. The community will support its treasures and gathering place.

Please Don’t Give Clark Lake History and Its Treasures Away!

Thank you Community Center Board Members for your dedication and hard work.

Editor’s note:  The Clark Lake Community Center is separate from the Clark Lake Spirit Foundation, publisher of this website.