Crash at Hyde and Reed Roads 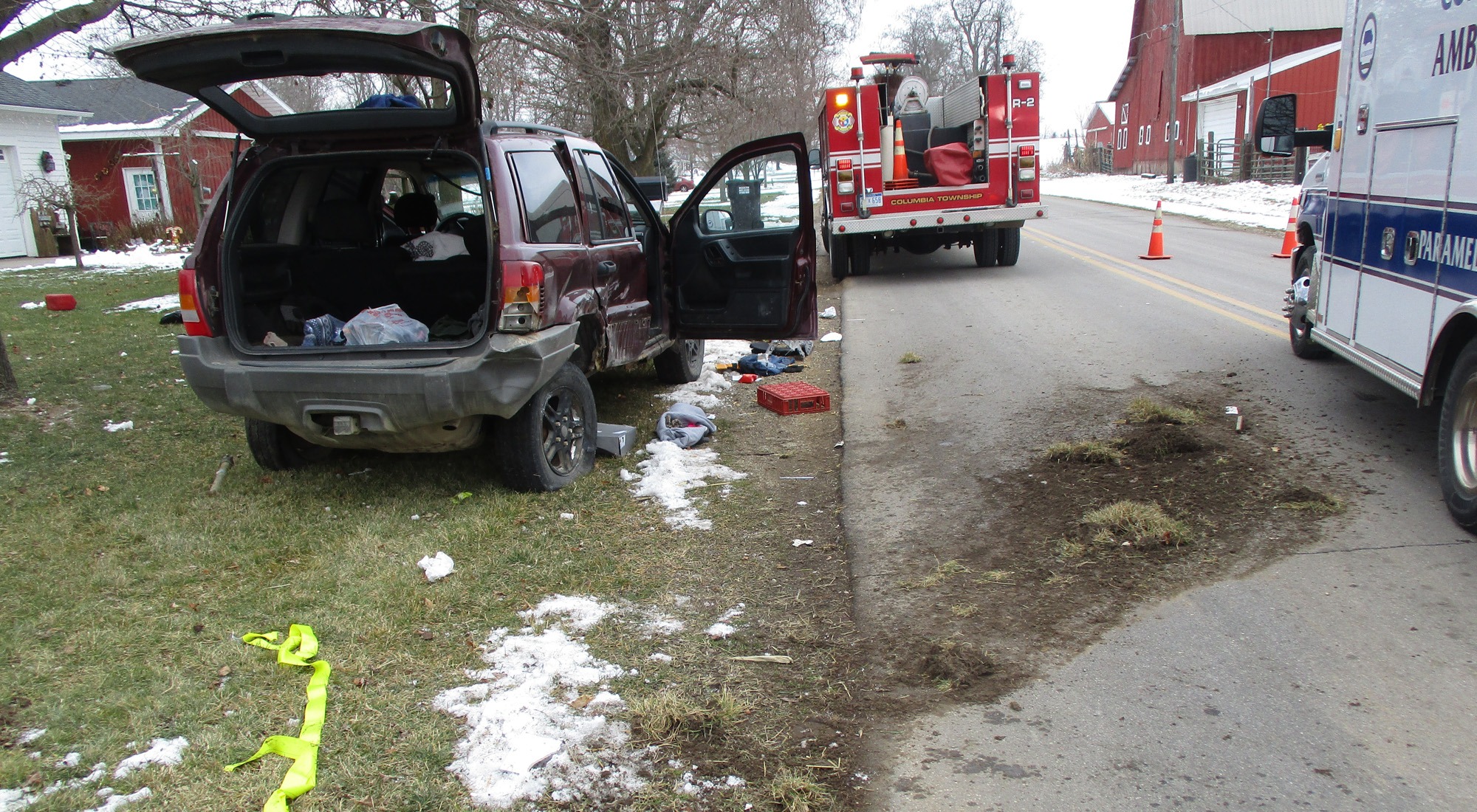 Columbia Township Police report a personal injury accident at the intersection of Hyde and Reed Roads on Monday, January 11th.  “Initial reports following the crash stated that one of the vehicles involved was transporting children and one of those children was ejected from the vehicle.”

Police described the accident in their report:

“Thirty-four year old Erin Y. Johns, of Somerset Township, was traveling east on Reed Road when she failed to stop for the intersection.  The 2002 Jeep Grand Cherokee continued into the intersection and was struck by a 2010 Dodge Caravan that was traveling north on Hyde Road operated by 42 year old Timothy R. Stiles, of Waterloo Township.   As a result of the crash, one of the occupants of the Cherokee was ejected from the vehicle.   The occupant that was ejected and one additional passenger from the Cherokee were transported to Henry Ford Allegiance Hospital by Jackson Community Ambulance with non-life threatening injures.  Johns was cited for multiple violations of the motor vehicle code including failing to stop for a stop sign and two counts of restraint violations.  The occupants of the Caravan were not injured. 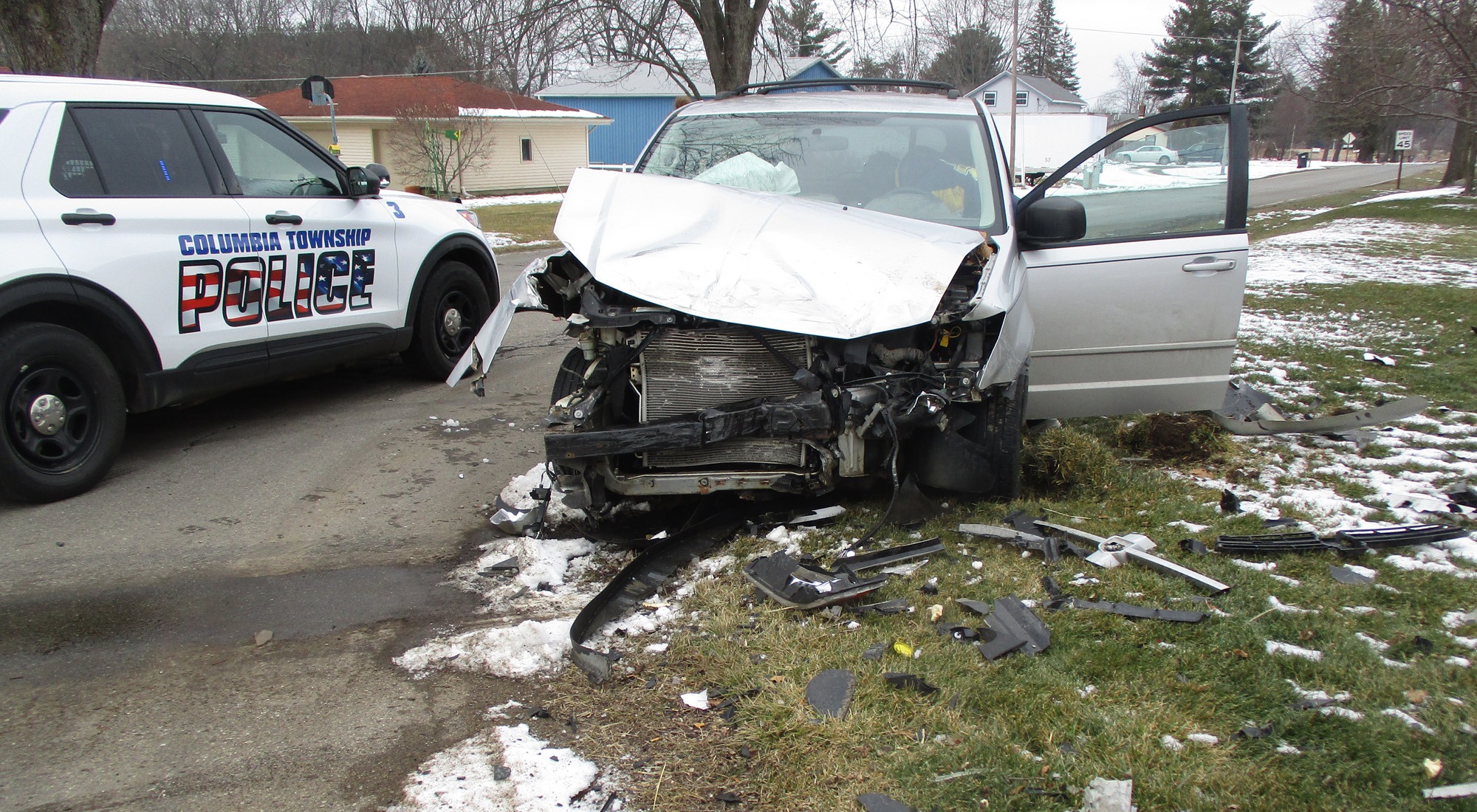 Officer Hovarter was dispatched to the scene, and Columbia Township Rescue responded as well.