Mary White lives at Clark Lake, and just returned from a trip to Europe, on a tour that included about 24 other people.  She notes “all of us on the ski trip rode the same motor coach bus from Val d’Isère, France to Geneva, Switzerland, about a 3 hour trip.”

Mary arrived home Sunday, March 8, and started feeling poorly on Tuesday, because of a chest cold.  While being tested for COVID-19 at her doctor’s office, she was surprised to learn she had a slight fever.  The results of the test showed she had contracted the virus.  Mary comments “I have a chest cold, but other than feeling very tired, my symptoms are mild.”

Mary works in downtown Jackson where she had been from Tuesday through Thursday noon.  She told the health department of every person she has seen since returning.  She believes the health department has contacted every one of them.  “I have not been to any locations around Clark Lake, such as the post office or Country Market.”

She is currently at her Clark Lake home and is self-quarantining.  “I’m in frequent contact with the Jackson County Health Department, and they are following guidelines from the CDC, which, of course, I will also follow.”

Mary is up and about at home.  “I’m doing my spring cleaning.”  About her reaction to hearing that she had COVID-19, “I never would have known it unless I had been tested.   I believe many people may have had it, and didn’t know it.” 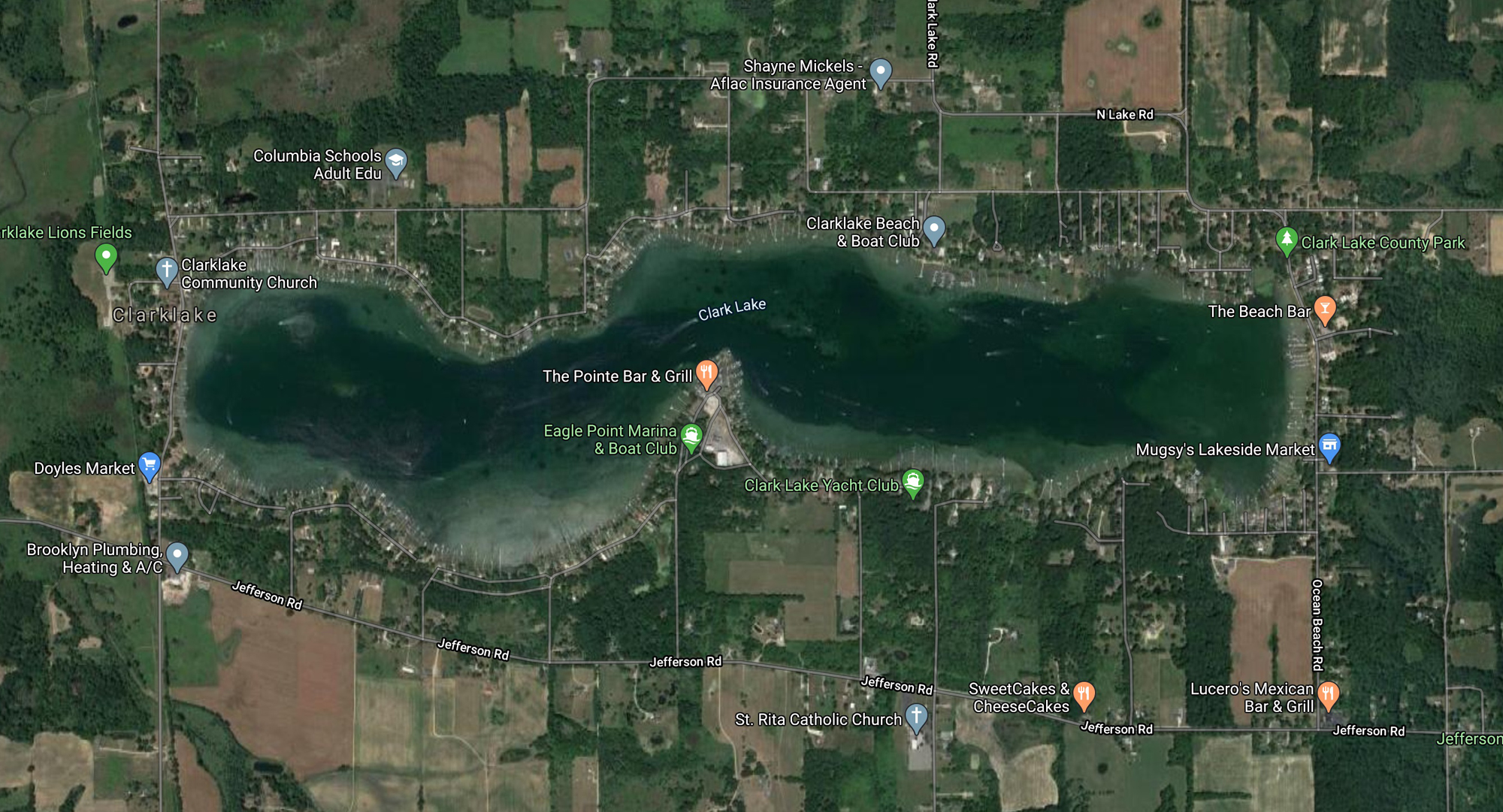