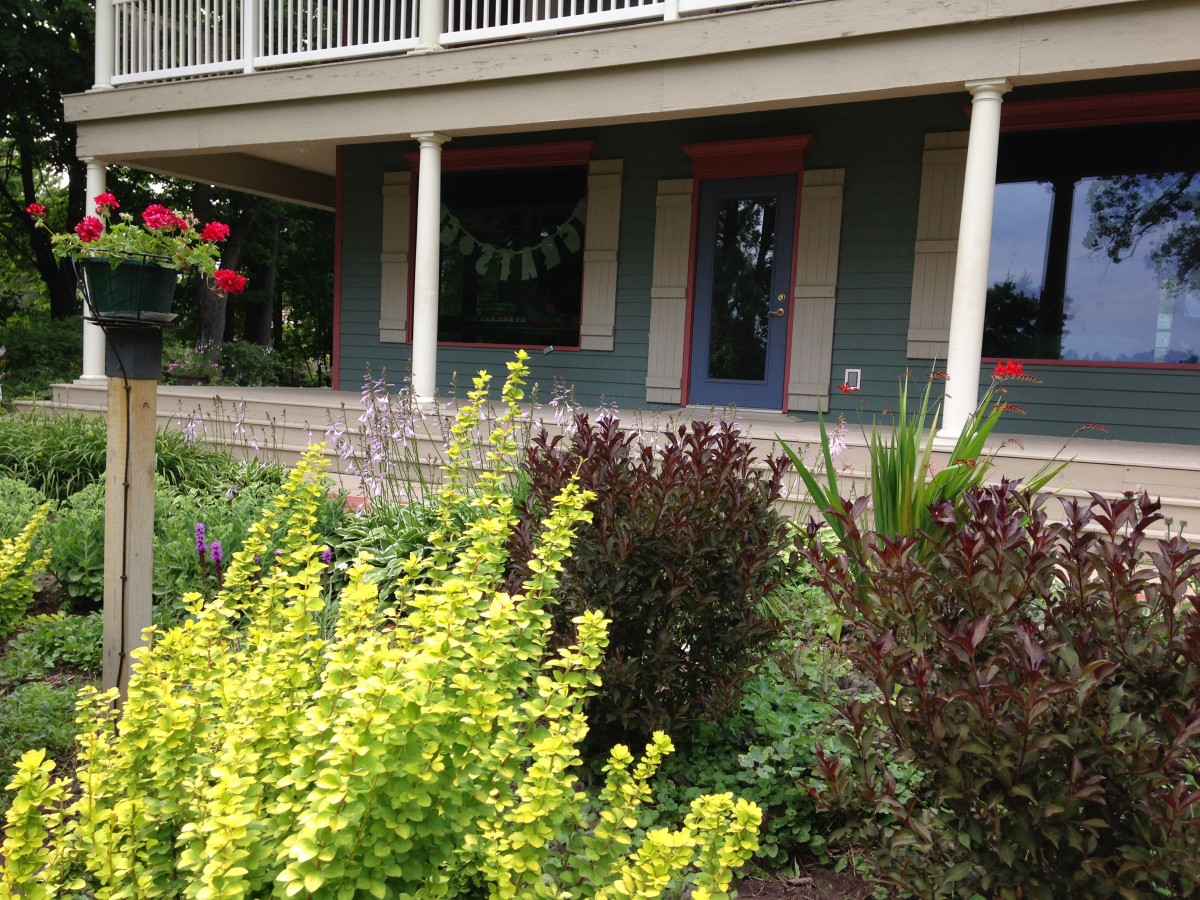 Columbia Township and Jackson County aim to improve the Jackson County Park at the east end of Clark Lake. With taxpayer funds from both entities being applied to the project, it’s hoped that more people will be attracted to Clark Lake to use the park.

Today several individuals gathered at the park to discuss its future with Cit Pat reporter Will Forgrave. From Columbia Township were Treasurer John Calhoun and Supervisor Bob Elrod; Jackson County Parks, Director Scott Robbins; Clark Lake Community Center, President John Karkheck, and board members Walter Reed and John Deming. Also present was Kaye Phillips who had donated the services of his company, KCI Landscaping, to remove some trees on the property. You can read Will Forgrave’s account on MLive. Look for the item titled “Clark Lake Park.”

The Clark Lake Community Center leases the land for its building from Jackson County. 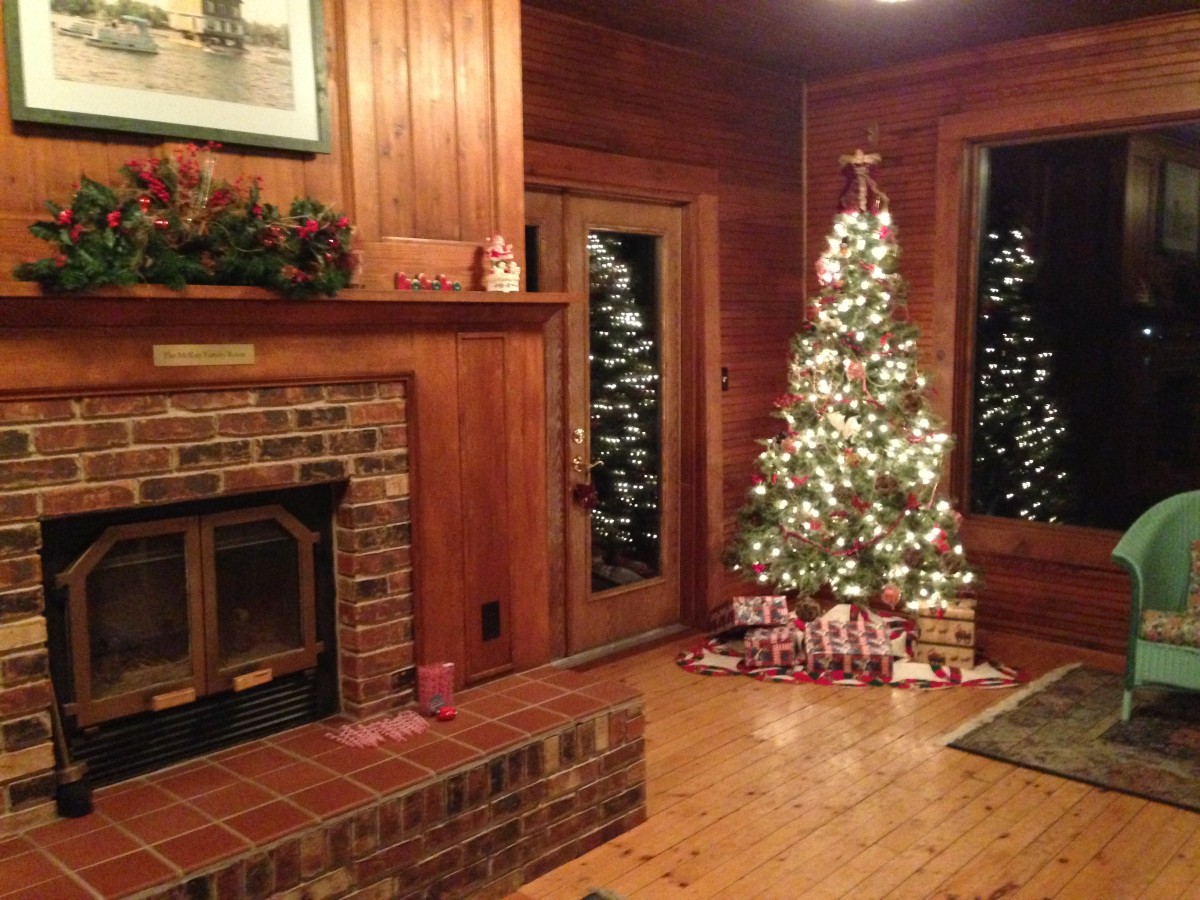 Inside the Community Center. Christmas season 2013