Monday night four Columbia Township elected officials faced the angst of residents who are not happy with sewer rate increases.  Clark Lake’s sewer bills go up by 49% in July.  Lake Columbia and Vineyard Lake property owners also face an increase, though not as steep as Clark Lake.

Supervisor Bob Elrod moderated the meeting with Treasurer John Calhoun, Clerk Barry Marsh, and Trustee Flip Reynolds also fielding questions.  Exchanges were civilized, but it was clear those gathered in the Columbia Central High School performing arts center wanted answers. As you will see in the videos, those attending showed interest, but the room was not packed.

The format of the meeting varied.  In some cases, Bob Elrod read questions submitted in writing that were then answered by the panel.  At other times, those in the audience simply spoke up from their seats while others went to the mics.

The short videos below will give you an idea of how the almost two-hour meeting went. Some frequently asked questions had already been addressed in a Q & A session at the Township offices with Supervisor Elrod and Treasurer John Calhoun, and presented on this website.  By watching these videos and reviewing that interview, you can gain a good idea of the Township’s stance on the issues involved with the sewer rate hikes.

Why not meter usage so seasonal people would not be charged as much as year around residents or light users pay as much as heavy users?

The Township had prepared a PowerPoint presentation to accompany the meeting.  Technical problems precluded seeing it at the meeting, but it is presented here. 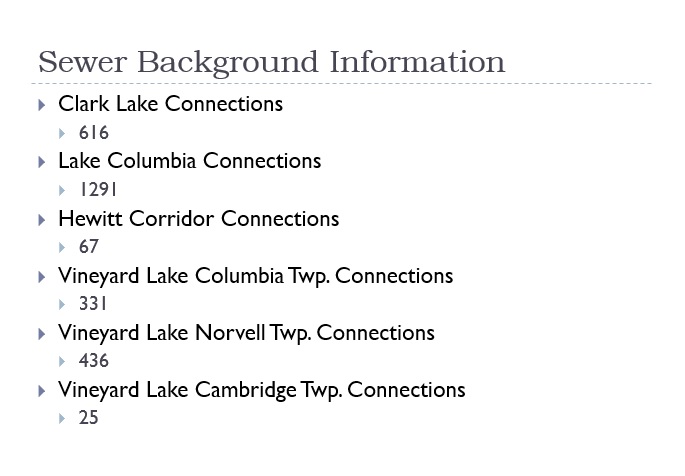 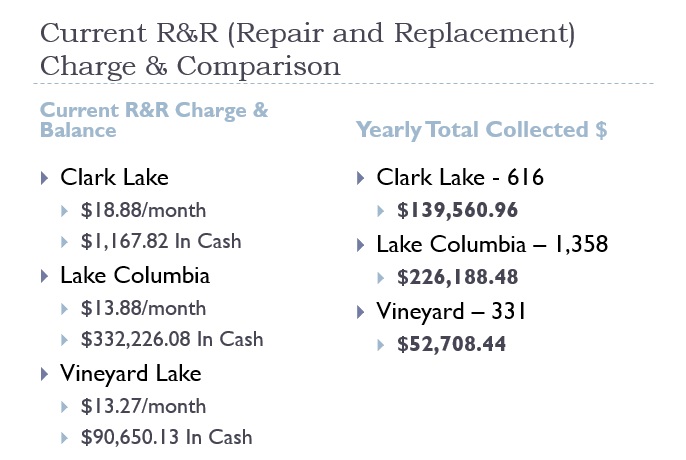 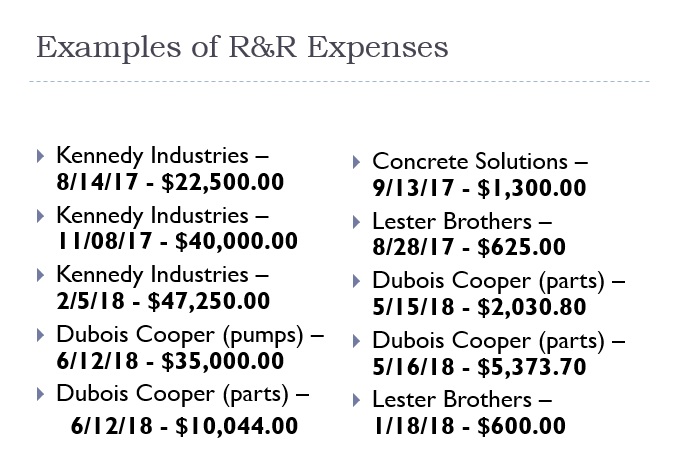 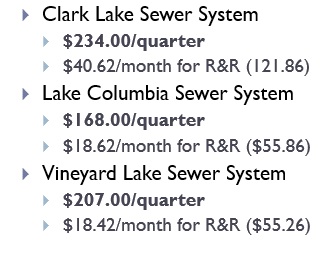 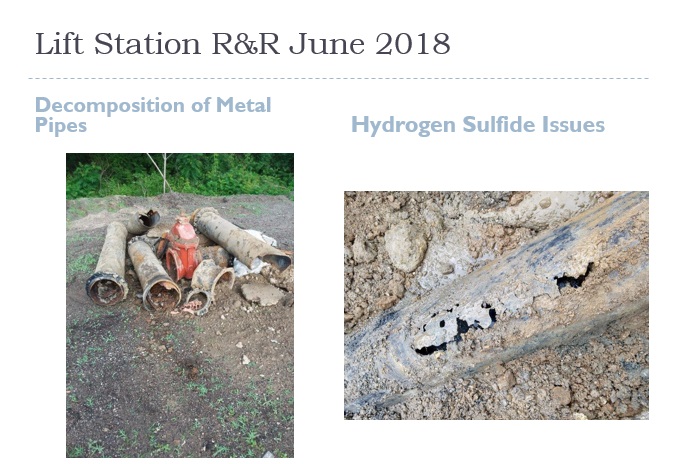