The focus of the three day Memorial Day holiday is not lost at Clark Lake.  Each  year there is a touching salute to those in the military who died in service to our country.  This year Dick Tallman will deliver the Memorial Day address in front of the Clark Lake Community Church on Hyde Road.  Dick is a retired Lieutenant Colonel and many will remember him as a prominent State Farm agent in Napoleon. 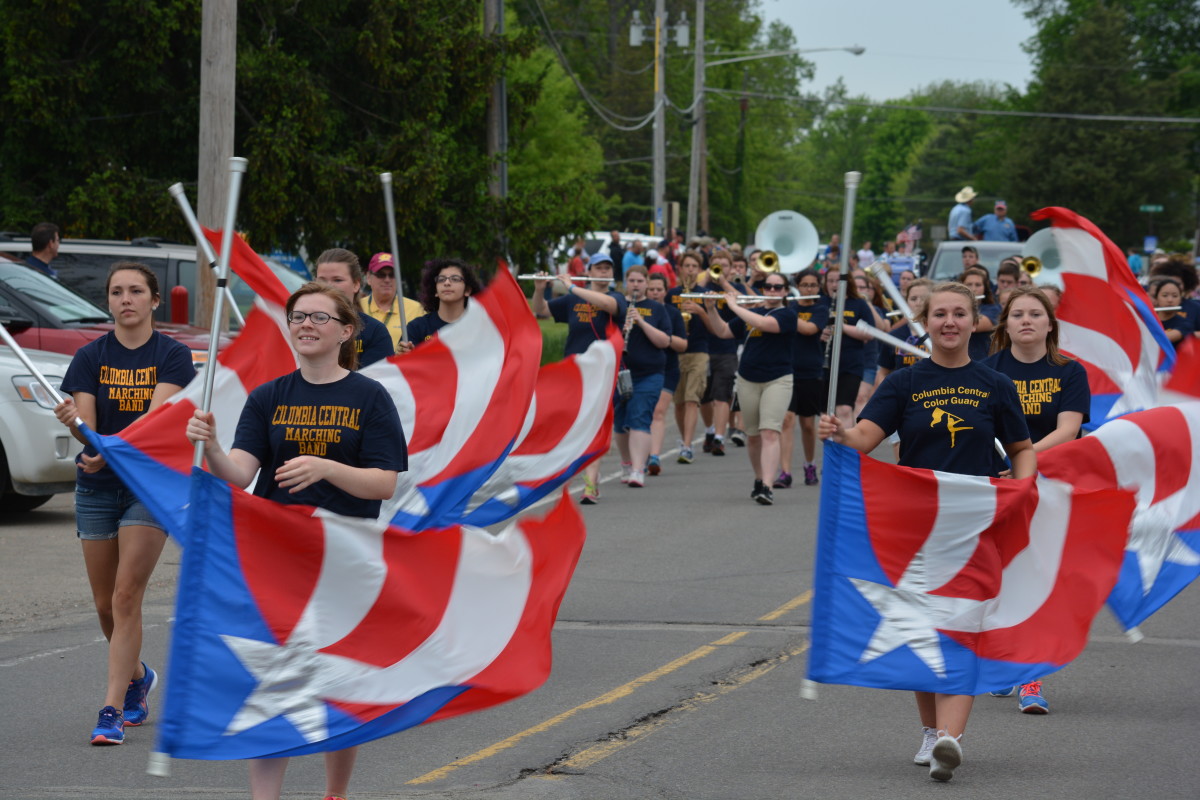 Prior to the speech, the Clark Lions put on the “biggest, little” Memorial Day parade.  It moves from north to south on Hyde Road, turns around at the Township Park and then heads north.  Once heading north, the parade will stop in front of the Columbia Township Cemetery where two members of the Columbia Central Band will play taps–first at the front of the cemetery, and then echoed at the rear, a very moving experience. 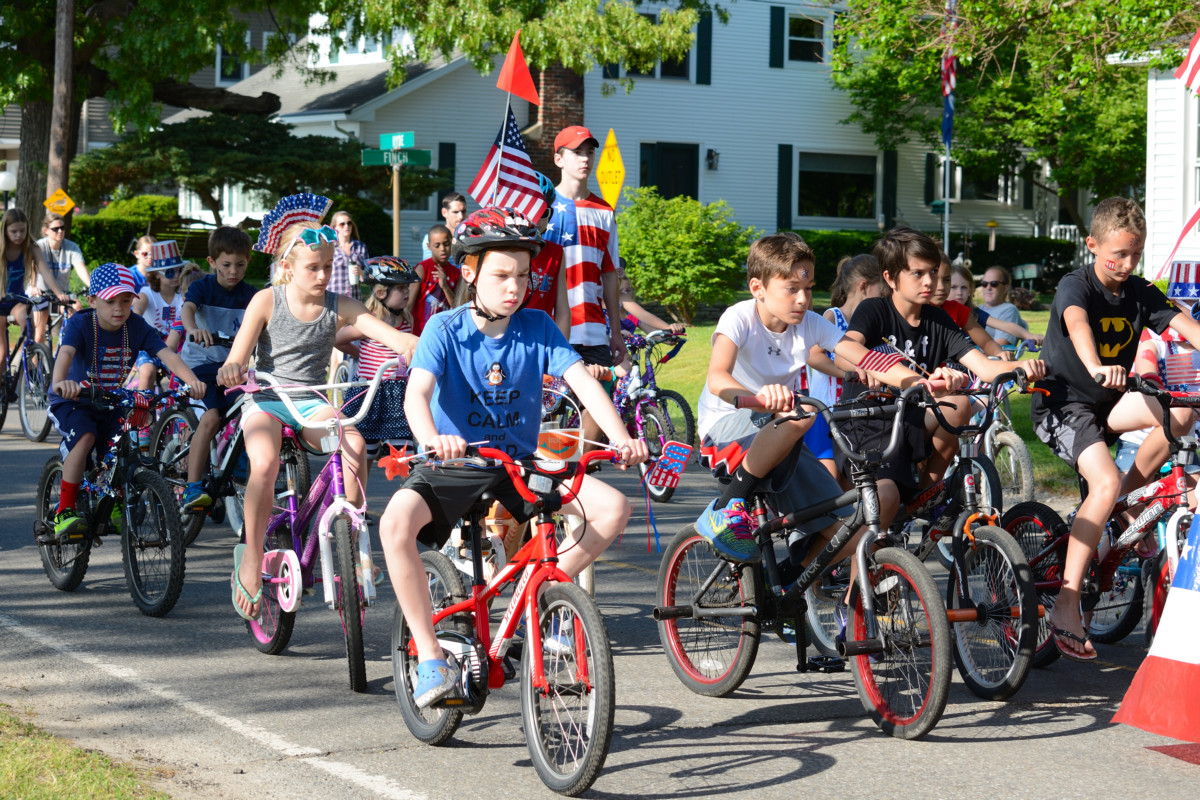 According to the Lions’ Walt Reed, parade participants should assemble not later than 8 am at the schoolhouse on North Lake Road.  The parade begins to move at 8:30 am.   Included are the Columbia Central Band, Junior ROTC Color Guard, Napoleon Lions Band, fire trucks, police car, decorated golf carts, bikes, horses, and cars old and new.

Walt notes each child who participates in the parade will be awarded a two dollar bill (age 12 and under).

To put you in the spirit, here’s the Columbia Central Band with our National Anthem played at last year’s event.