Richard Moyer passed away June 18, 2021.  Dick’s strong connection to Clark Lake started early, at age 2.  Dick wrote a My Clark Lake Story for this website that was published in 2020.  In it, he tells how his family rented a cottage at the east end one summer, and later built one on Elwyn Court.  Those summers developed into a love of the lake and friendships of a lifetime.

By 2004, Dick, and his wife Lois, had acquired a lot on the North Shore.  They built a beautiful new home and became full time Clark Lake residents in 2007. 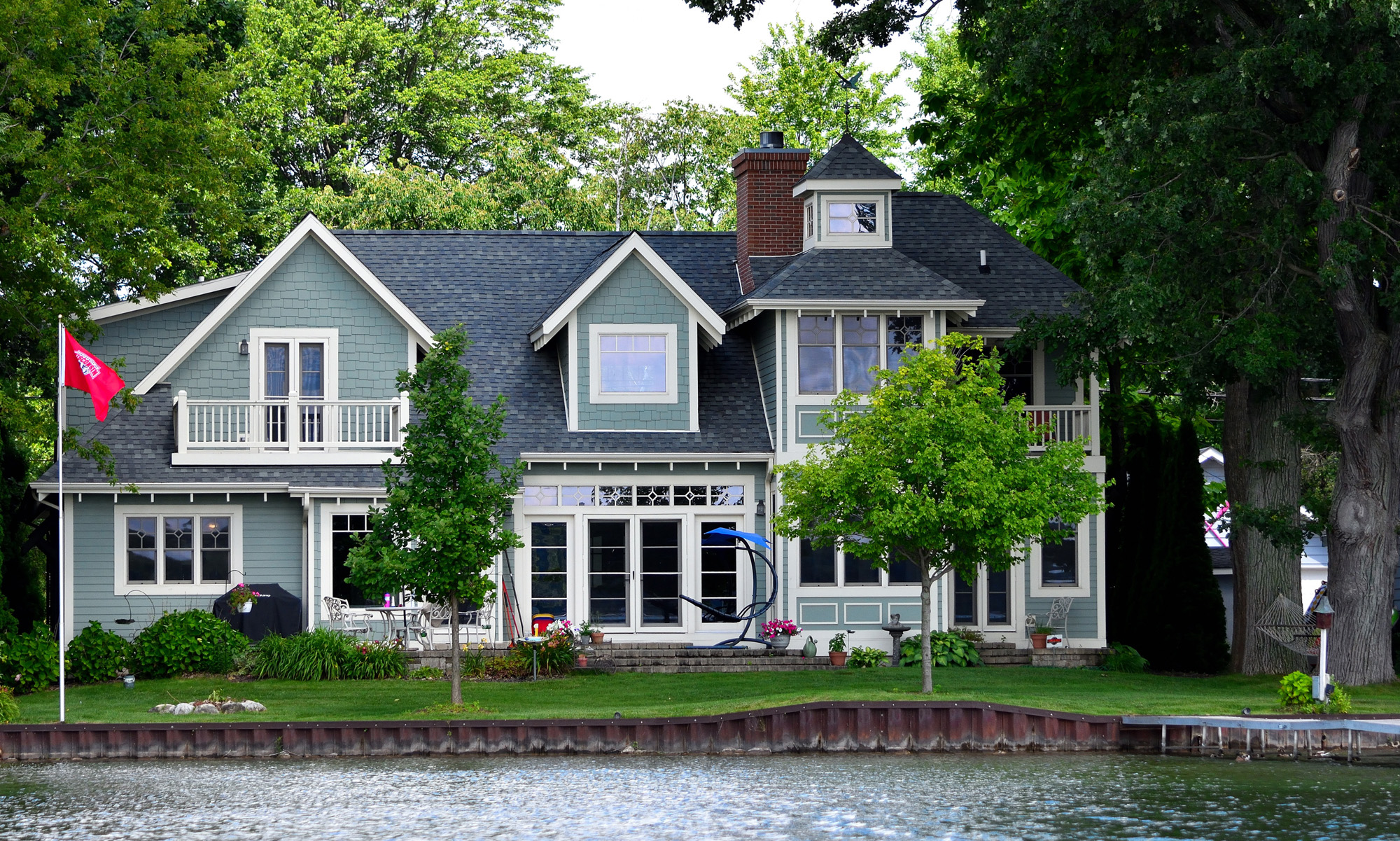 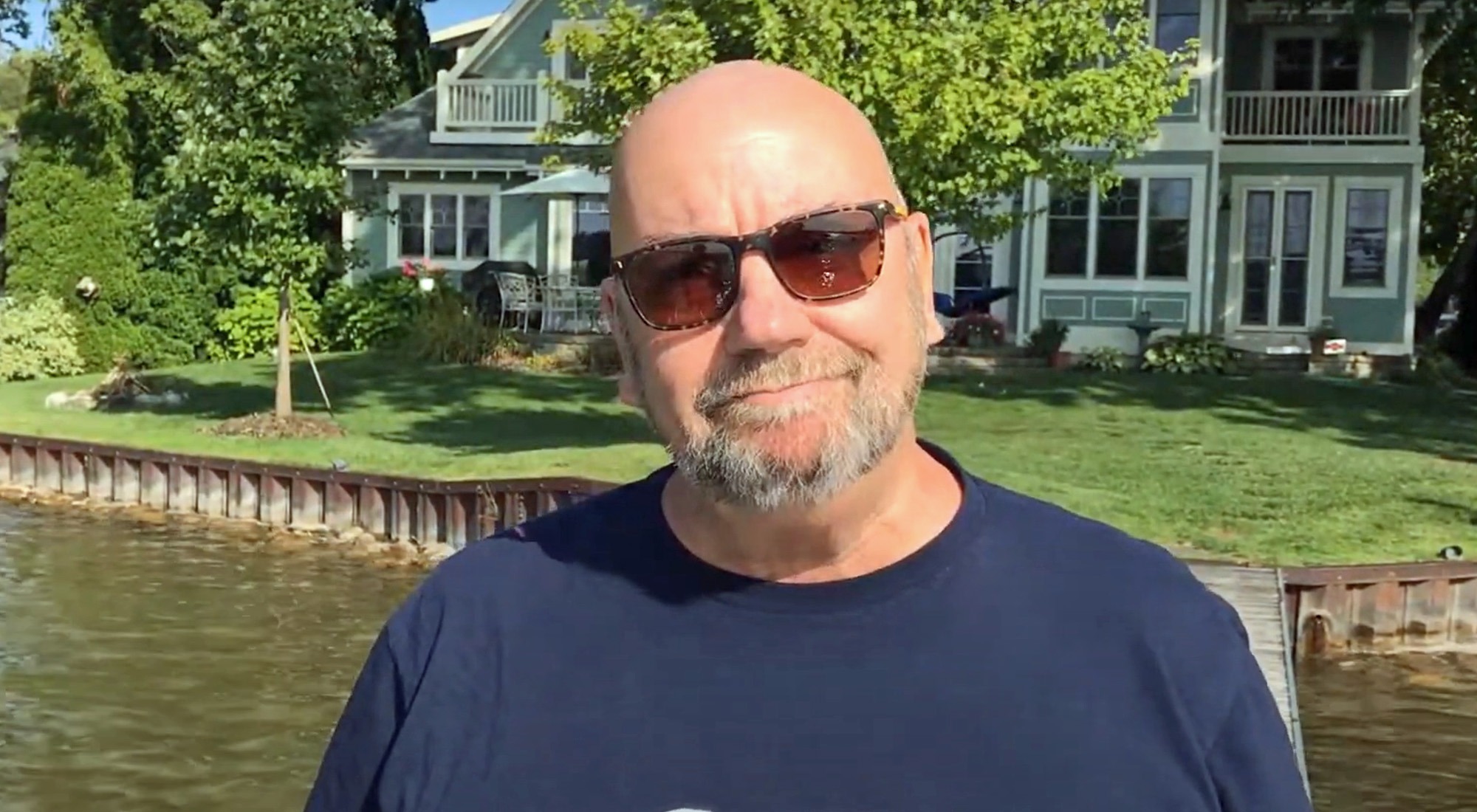 Dick was a gifted academic who taught at U of M-Dearborn.  He authored science textbooks and left behind a legacy of STEM learning that benefited many.  That background came into play when Clark Lake sought to thwart the invasion of hybrid Eurasian water milfoil (HEWM).  Left to its own devices, HEWM is known to destroy natural habitat, recreational use of lakes, and diminish property values.  Dick joined the effort in standing up for Clark Lake.  As part of the lake-wide committee, he added gravitas to the initiative.  Dr. Moyer’s address to the Columbia Township board explained the science behind the problem and the potential solution that would control it.

Dick also stood up for Clark Lake during the Dam Strong project.  He took part in this Clark Lake Spirit Foundation video that helped spread the word on the problem and what needed to be done.   His portion of the video starts at 1:25.

Dick and Lois’ friendship with Ron and Beth June is a perfect illustration of how Clark Lake serves to link lifetime friendships.  Commenting about Ron June, Dick said “Ron and I played two-person baseball and never left the water for long.  Ron June and I remain close friends as he and his high school sweetheart, Beth (Noe) now live across the lake on Lakeview Drive.”  To read Ron’s My Clark Lake Story, please click here. 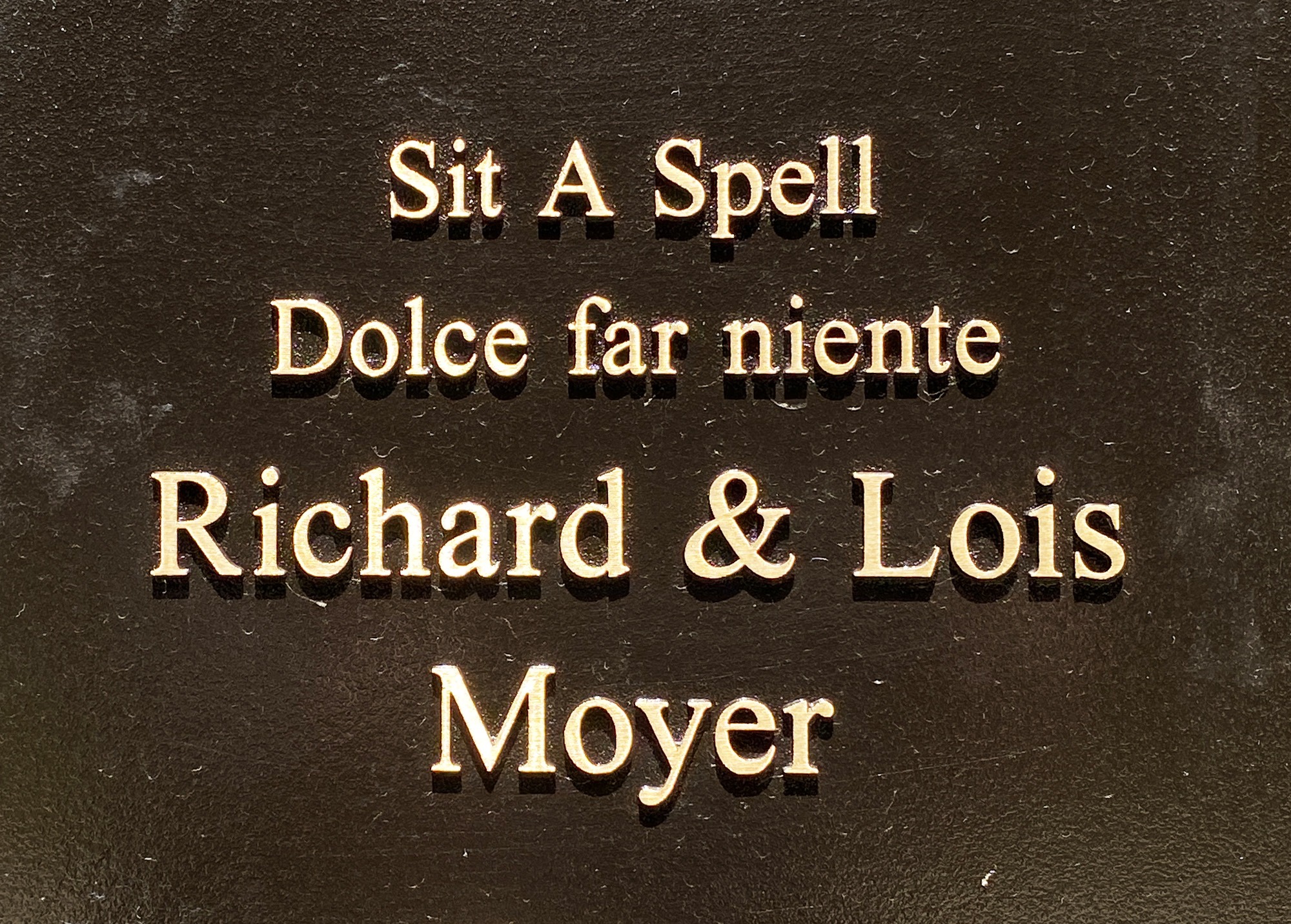 The Moyers’ also supported the Clark Lake Spirit Trail.  Here you see their plaque on the Welcome to Clark Lake Sign.  Bikers, runners and walkers, resting on a bench at that location will see the plaques, including this one.

Dick will be missed by his wife Lois; his children, Jessica (and fiancé Denny Nicodemus) and Emily (and husband Kevin Guse); grandchildren Evelyn (Evie), Zoey, and Eleanor (Ellie); beloved Picazo, Vanevenhoven, and Kirschner nieces and nephews.

The family suggests memorial contributions be made to U of M-Dearborn Foundation or Clark Lake Spirit Foundation.