This tribute was written by John’s sister, Susan Kopplin Kienholz

The Kopplin/Melling family represents four generations at Clark Lake since the 1920’s. John loved the Lake.  He and his family built a home near Kentucky Point next to the Victorian cottage that his parents owned and where he spent many summers growing up.  His grandparents, Herman and Josephine Melling also had a cottage near the Kopplin home and former cottage. 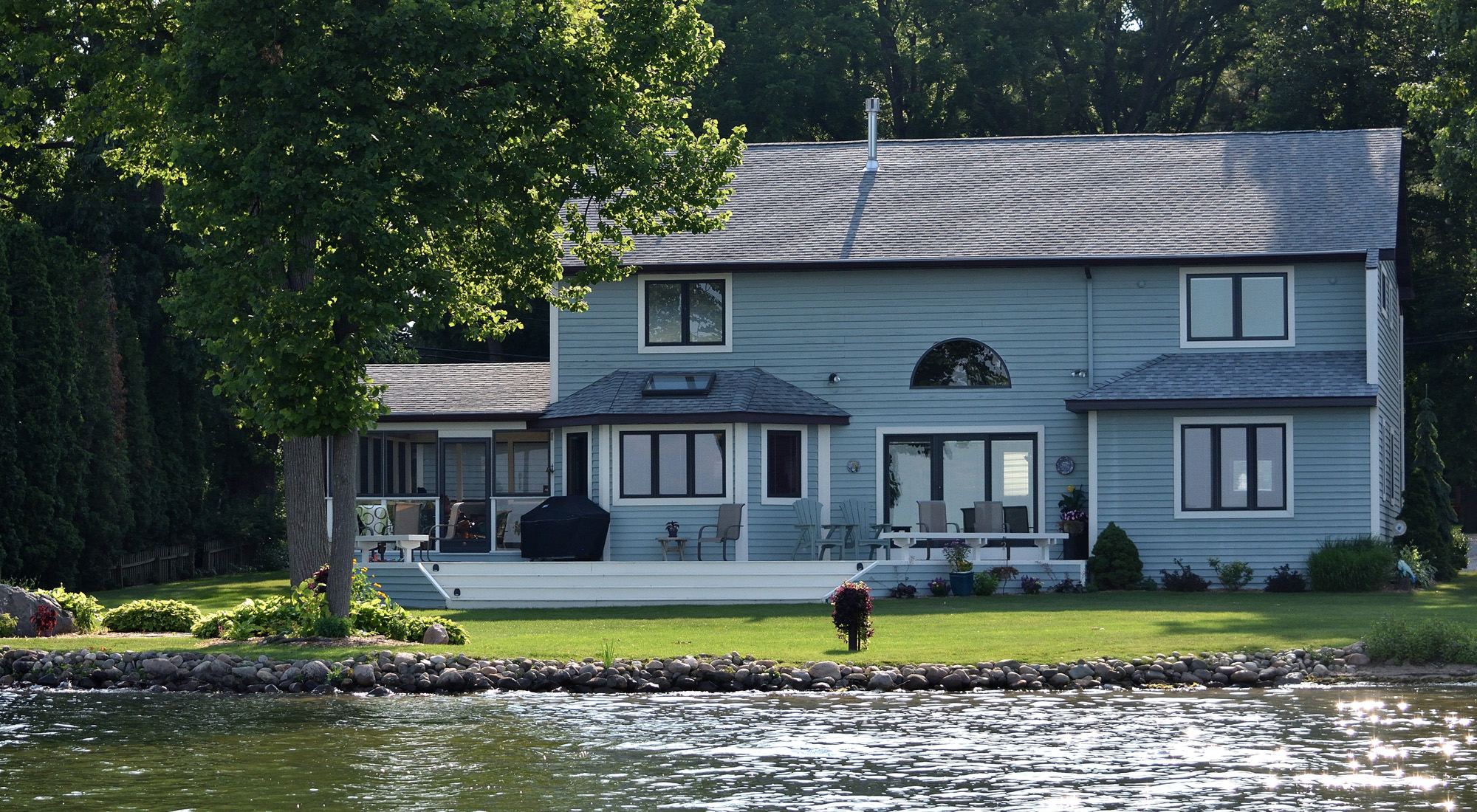 John had worked at his father’s engineering firm, The John Kopplin Company, for many years in industrial sales and went on to later work for R.M. Wright Company out of Detroit.

He graduated from Parkside High School in Jackson.  At the visitation, a small train set was on display.  In his high school years, John worked at the Toy House in Jackson.  That gave him ample opportunity to expand on his love of trains. During those years, he put together an elaborate H.O. train layout at home.  Friends and family would often enjoy viewing John’s hobby in action in the basement.   Later in life, the interest in another mode of transportation developed.  He rebuilt his 1977 Porsche and took pleasure in racing it. 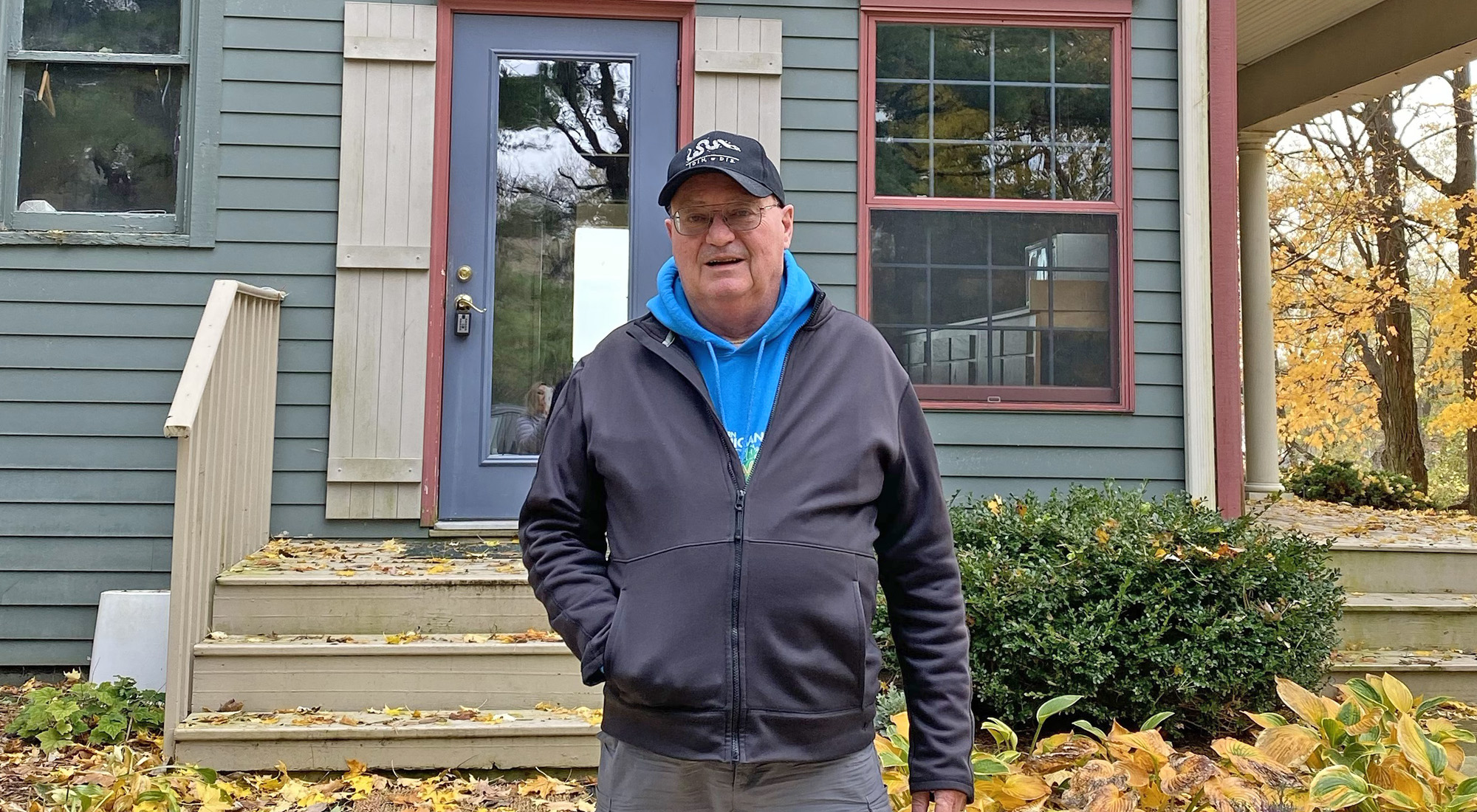 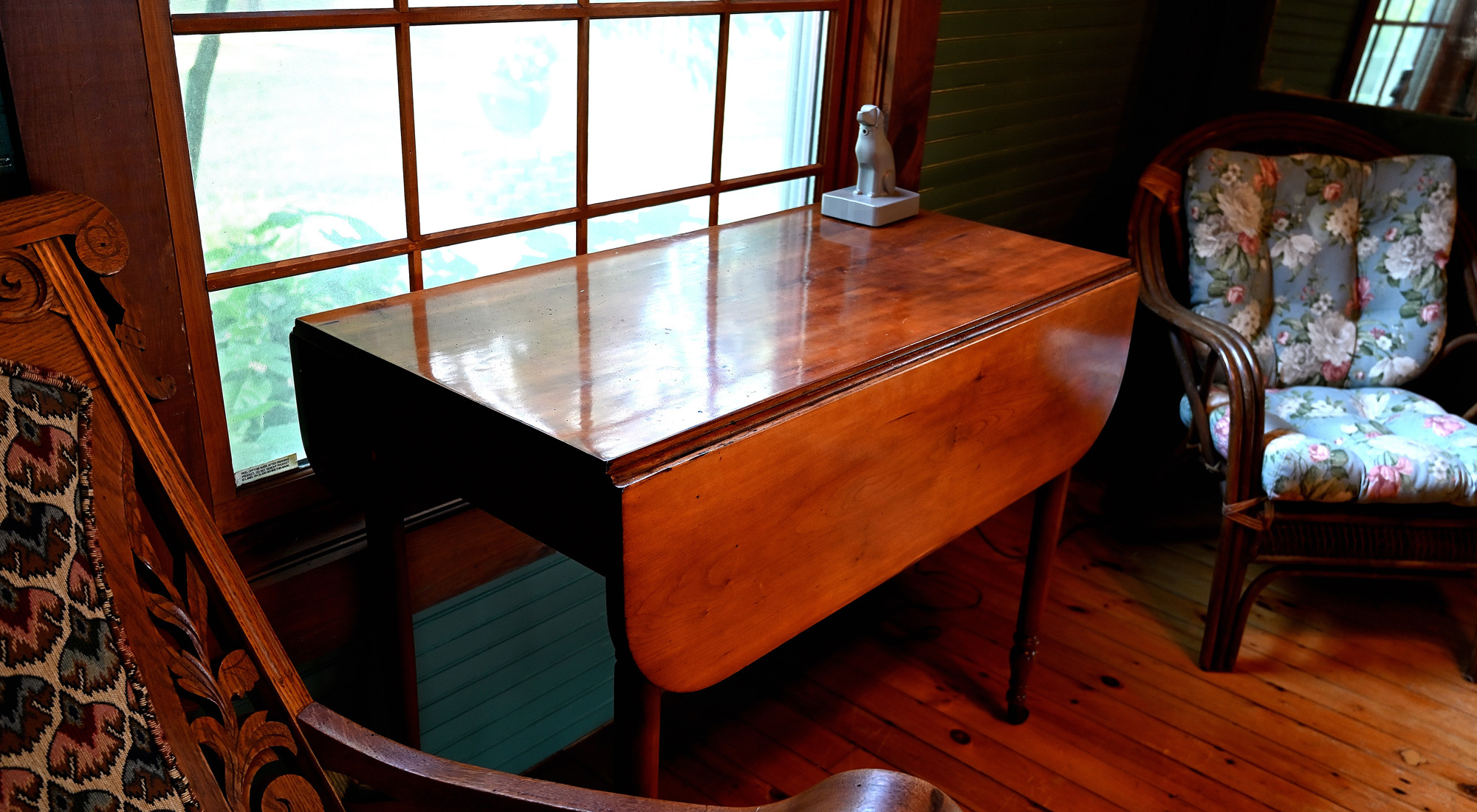 He enjoyed skiing, rafting, boating, traveling and spending time with his family and many friends, especially at Clark Lake.

John took an interest in all that was around him.  In August 1990, a plane piloted by another Clark Laker, crashed in the waters not far from John’s home.  Harry Faling did not survive the crash.  Over a period of weeks, John proceeded to snorkel the area and fish out remnants.  John then created an underwater monument.  It consisted of one of the wheel housings from the plane.  He poured concrete into a mold and inscribed Harry Faling’s name with his date of birth and death.  He then placed it precisely at the point of impact.  The underwater monument remains in that location, and you can read about it and view an underwater video by clicking here.

John supported Clark Lake activities including its businesses.  Among his Clark Lake interests were the Quagga Mussel situation, Raft-O-Rama, and participating in the move of the Solar (original Graziani cottage) cottage from Kentucky Point across the lake to what is now the Community Center at the east end County Park.  He had a lifelong love of turtles.  He saved many by picking them up and moving them out of the road.

Among his other accomplishments, he was a proud Commander of the Sons of the American Legion Post 315 in Brooklyn.

Clark Lake was John’s home and he loved living there.  He will be sorely missed by so many loved ones and good friends.

John took this photo of the lake several years ago and sent it to his sister.  It’s a good way to remember a valued member of our community as we say goodbye. 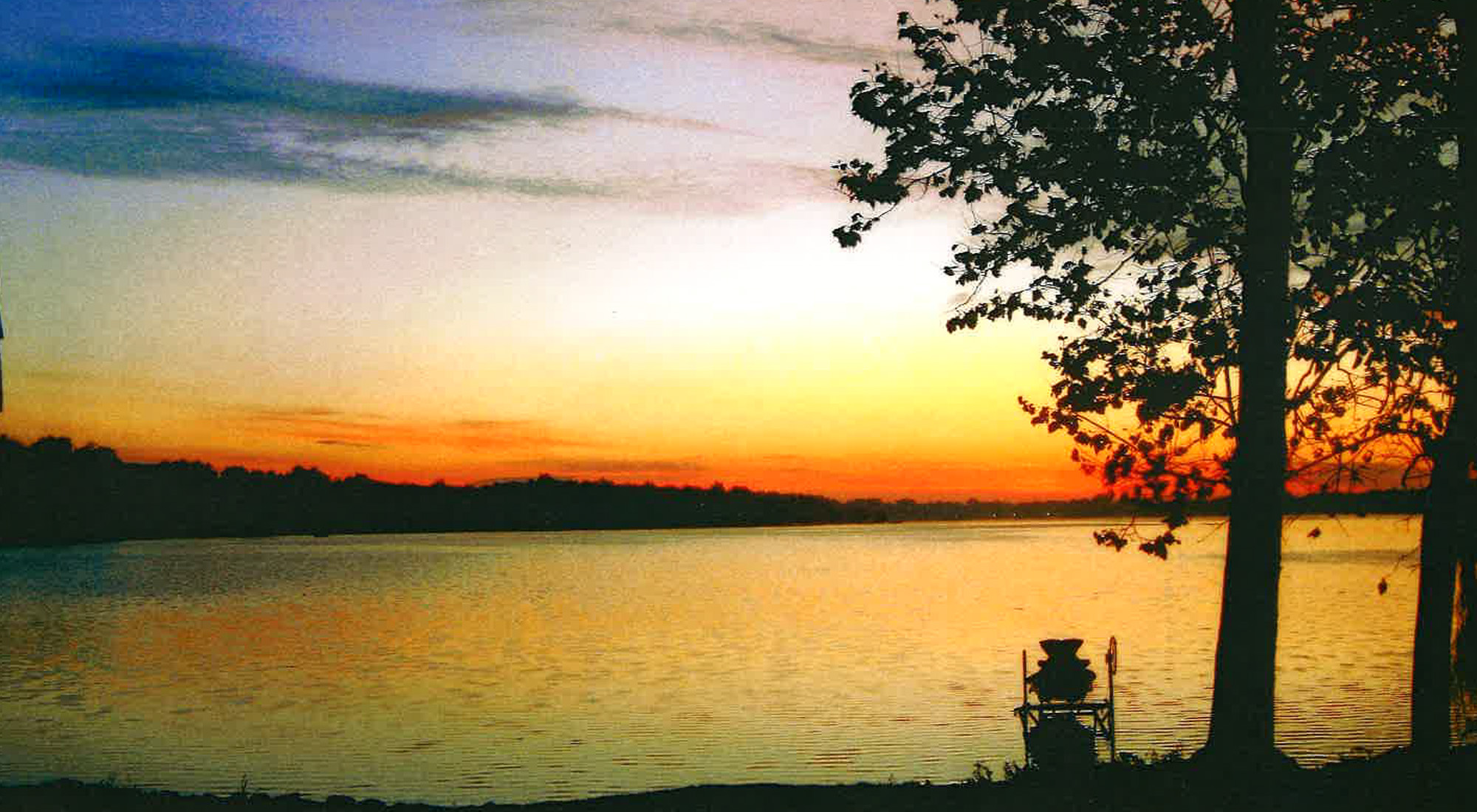