Don died peacefully in the cottage at Clark Lake, Michigan early in the morning on Saturday July 16, 2016. He fought a four year, ugly battle with colon cancer. He lived with his wife of 56 years Wilma Joyce (Ward) Nichols in Clark Lake, Michigan, Oceanside, California and Salt Lake City, Utah depending on the time and temperature of the year. 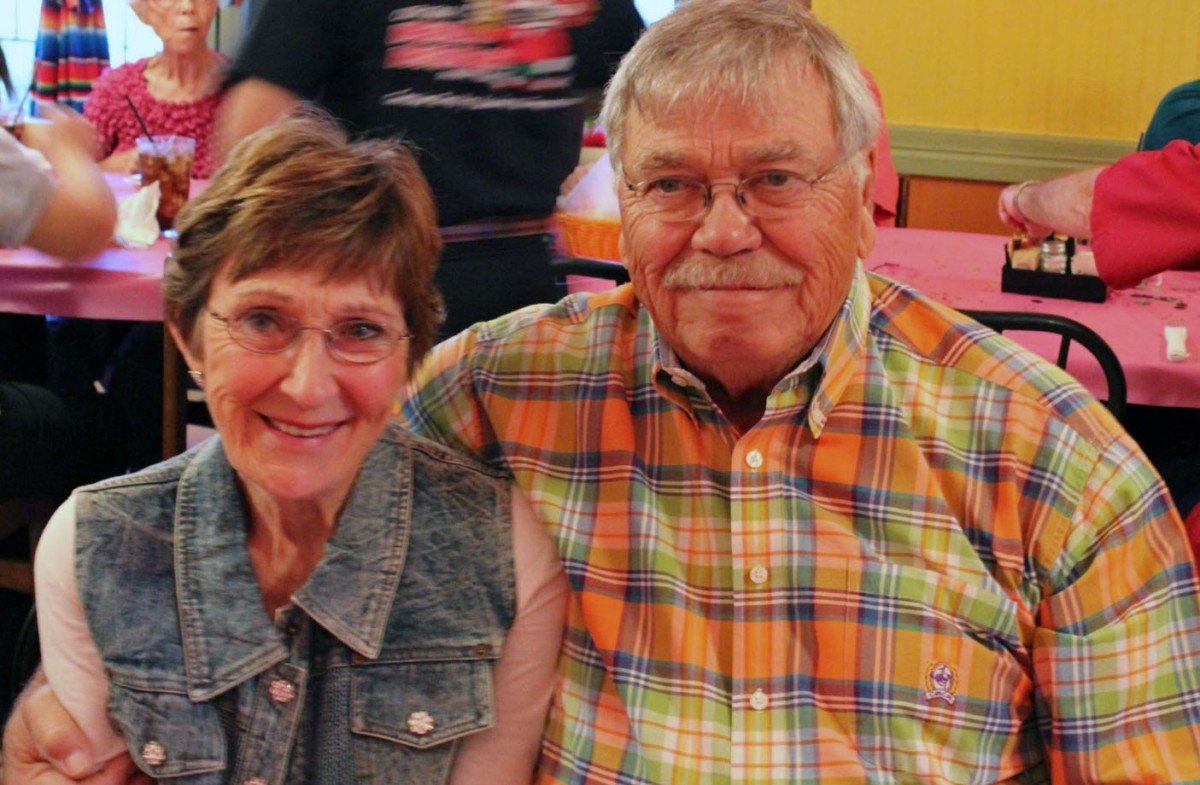 Don was the fourth and youngest child of the late Senator Haskell L. and Mary Nichols. He spent most of his childhood playing and working on Clark Lake; attended Michigan State University as an undergraduate student athlete(swimming) and then earned his doctorate in Medicine from Wayne State University. He went on to become one of the first board certified nuclear medicine radiologists in the country. He was known professionally as an exceptional radiologist and diagnostician; he possessed an uncanny knowledge of all things medical. His intellect and his intuition were rare.

He had the fortune of meeting the love of his life Wilma J. Ward while in medical school at Wayne State. He recently said “I had dated hundreds of women but within an hour of our first date, I knew she was the one for me!”. They were married in Ferndale, Michigan on July 23, 1960.

As a flight surgeon in the Air Force, he felt privileged to serve at Area 51 in Nevada. He made a name for himself there by landing the Colonel’s personal plane “Gear Up”! I’ve been told that the propeller and his jacket still hang in the Area 51 museum.

In 1967, Don and Wilma had the good fortune to take a ski vacation in Salt Lake City. They fell in love with the people and the snow. They moved to Salt Lake City in the spring of 1968 with two kids (Scott and Pam) aged 7 and 5, and their pregnant golden retriever. After completing his residency in radiology at The University of Utah, he practiced medicine for the next 35+ years. He was a friend of Bill W.

Don was an avid snow skier, he loved Alta and Snowbird powder. He and Wilma were both general aviation pilots, although he was known to brag that Wilma was the “better pilot by far!” Together they owned and flew a multitude of different airplanes. Throughout his life he was a member of Ducks Unlimited; he loved bird hunting. He trained a number of Labrador Retrievers for hunt or field trials.  Anyone who knew him knew that he excelled at every sport he liked; (he was slightly competitive) golfing, swimming, fly fishing, biking, tennis and later on pickle ball. He raced Hobie Cat sailboats all over the lakes and reservoirs of Utah.  While he loved Lake Powell, his heart was always at Clark Lake. He considered his greatest achievements to be a happy marriage, and raising two successful children. His greatest delights were his grandchildren: Kelsey Nichols (25), Laura Nichols (23) and Elaine Nichols (20). They describe him as having the biggest hands and the biggest heart of anyone in the world. 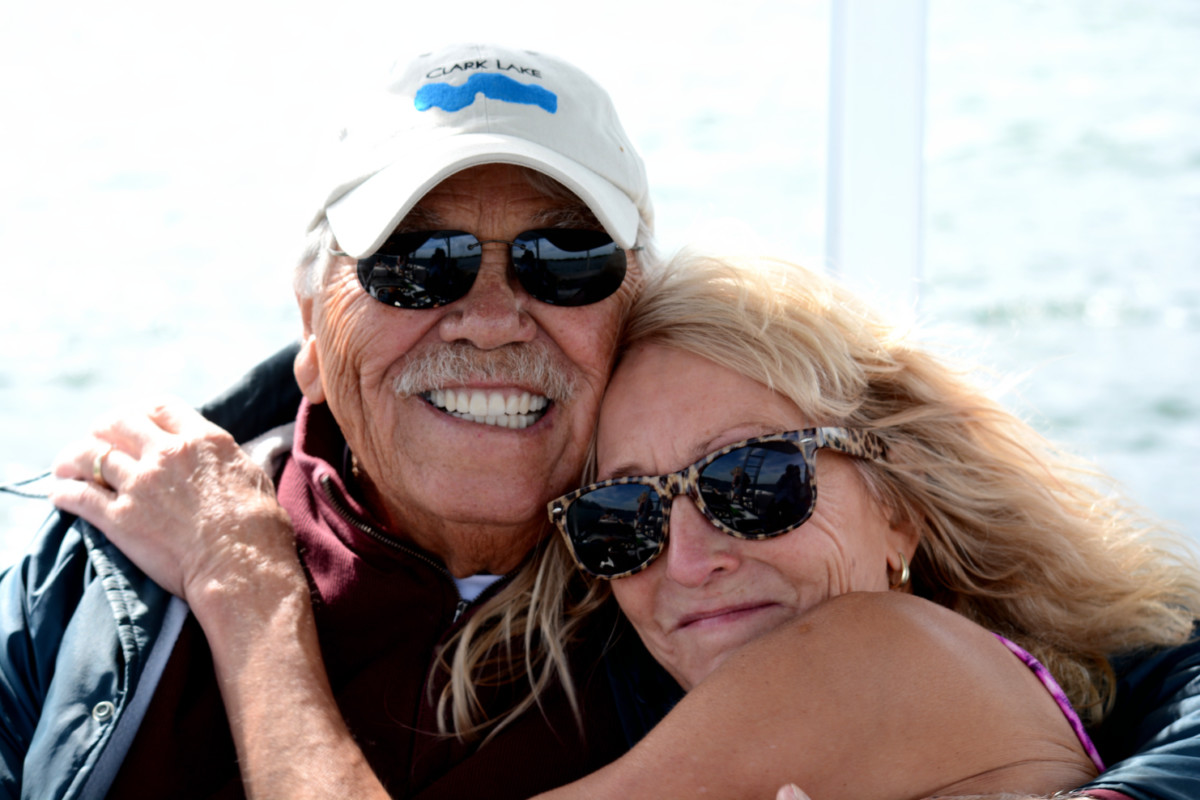 With niece Jill Bentley, fall 2015, on the lake that he loved.

Loving, stubborn, kind, opinionated, tenacious, and larger than life have all been used when describing Don, but loyal and generous resonate the most with his family.

Memorial celebrations will take place in both Michigan and Utah at a time to be determined later. Rather than flowers, if you choose, please make a donation to the Clark Lake Spirit Foundation or Colon Cancer research.

We are grateful for the kind and gentle care of the Allegiance Hospice group for easing the pain of both Don and the family.

This tribute was written by Don Nichols’ daughter, Dr. Pam Nichols.  About 2 1/2 years before his passing, Dr. Don wrote a My Clark Lake Story.  You can read it by clicking here.