Josie Bullinger Hones
The Bullingers first came to Clark Lake in 1942.  Josie’s family still owns the original cottage in the Kentucky Point Cove.  She and her husband, Frank, live on Pierces Bay.  Her experience as an educator and her extended involvement in lake activities, such as Raft-O-Rama, will help support the mission of the Foundation.

Melissa Owings Wilcox
Melissa is a longtime Clark Lake resident and resides on the North Shore.  She is a veterinarian and owner of Kibby Park Animal Hospital.  Melissa leads three local organizations—as president of the Jackson Junior Welfare League and Barkley and LuLu Foundation, and as president-elect of the Michigan Veterinary Medial Association.

Kevin Thomson
Kevin has been at Clark Lake for 19 years, and lives in the South Woodlands. A member of the State and Jackson County Bar Associations, he is a partner at Abbott, Thomson, Mauldin, Parker & Beer, PLC.   As a well known attorney, his connection to the lake and knowledge of Jackson County legal issues will benefit the deliberations of the Foundation.

Four directors were reelected—Joe Thorrez, Mick Thorrez, Tucker Boyers, and Rick Belcher.  Three directors left the board recently at their own request.  They are Michele Ambs, Peggy Collins, and Linda Reynolds.  Foundation president, Rick Belcher, comments “it’s sad to see long time directors leave the board, but we do understand the changing nature of personal obligations.  The work of Peggy, Michele and Linda on behalf of Clark Lake is deeply appreciated.  They leave behind a positive imprint on the work of the Foundation.”

In all, there are ten directors on the Foundation board.  The officers are Rick Belcher, president; Tom Petitto, vice-president; Ann Swain, treasurer; and Josie Hones, secretary.  The other directors are Tucker Boyers, Mike McKay, Melissa Owings, Kevin Thomson, Joe Thorrez, and Mick Thorrez.

The mission of the Clark Lake Spirit Foundation can be summed in these words:  Standing Up for Clark Lake. How does this play out? 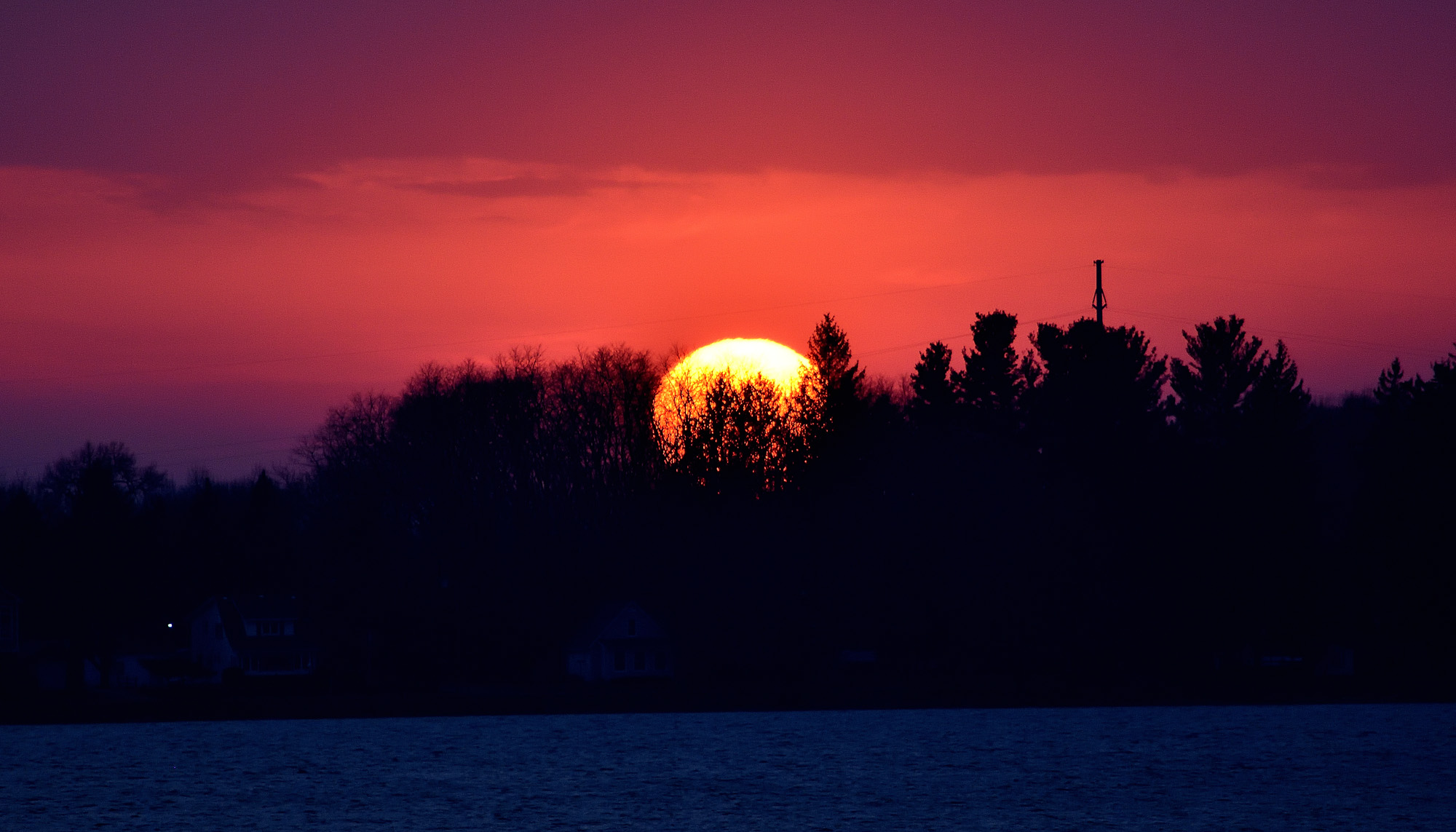 The Foundation exists to benefit Clark Lake, and it takes effort to make that happen.  The Directors volunteer their time, some many hours, and that can mean putting aside other obligations or delaying recreation in favor of supporting our community.  Like other volunteers in our community, they do it out of a love of Clark Lake.