David Panici succumbed to injuries from a car accident in Naples, Florida Wednesday evening.  David’s wife, Mardi, was also in the car.  She was injured, taken to the hospital, and since has been released.  According to a Fort Myers TV station, the crash happened at US-41 and Southwest Boulevard around 7:45 pm.   Quoting the Florida Highway Patrol, WINK TV tells how the accident occurred.  “Troopers say the man was stopped on southbound US-41 for a red traffic light signal when a vehicle driven by an 88-year old Naples man failed to stop and hit him from behind.” 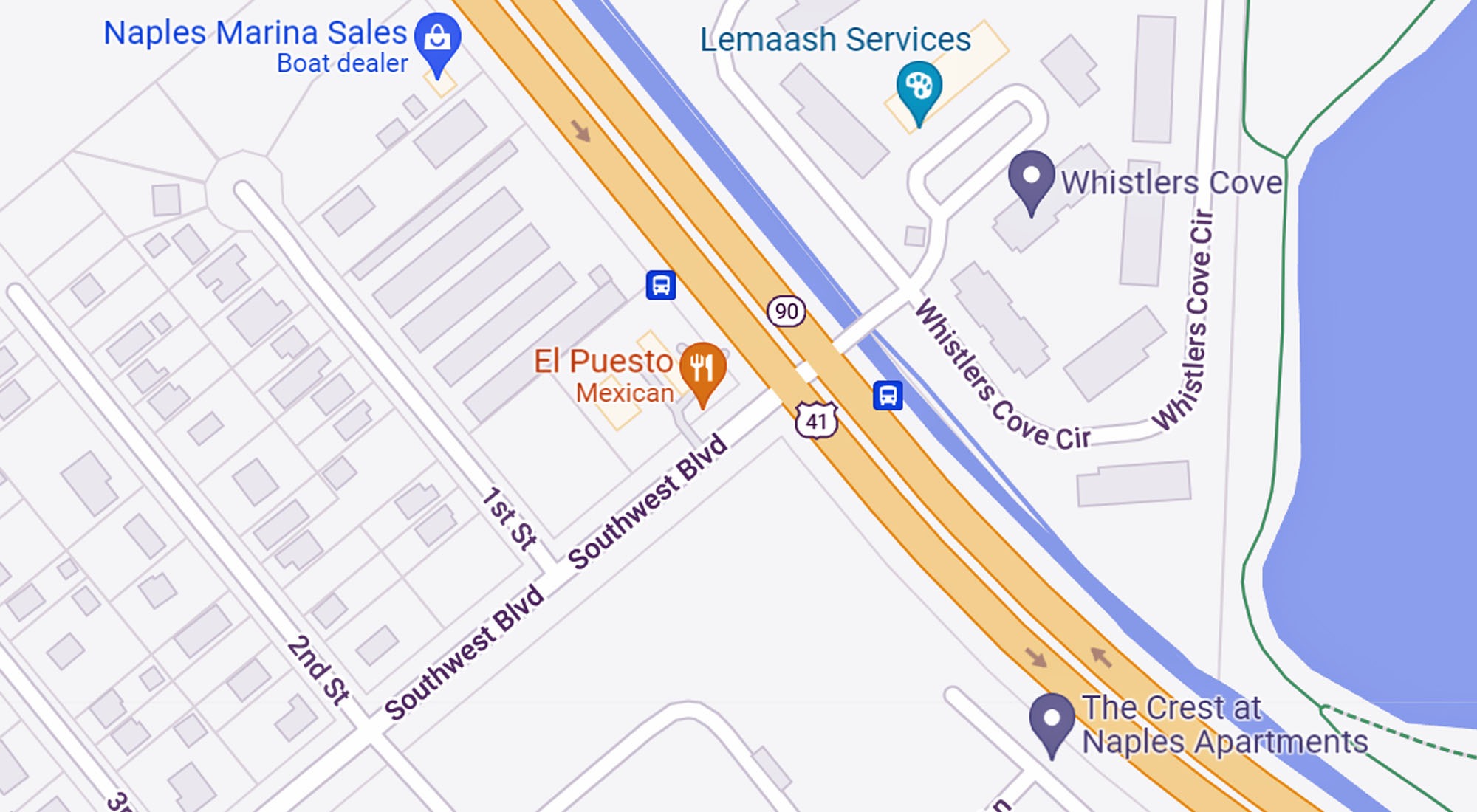 The Panici’s have a Marco Island home as well their residence in Clark Lake’s Pierces Bay area.  David was 65.

Southwest Florida is a draw for Clark Lakers this time of year.  Roger Lyons describes a raft ride from Naples to Goodland taken in February.  Onboard from Clark Lake were the Panici’s, Roger and Sandy Lyons, Jerry Shaugnessy and Anita Cummings as well as Rich and Kenny Karasek from Jackson.

Arrangement details from the obituary: