If there were ever wisdom in the admonition to capture the moment, Clark Lake offers plenty of examples.  The everchanging visuals the lake offers supply the evidence.  In a twinkling of an eye, the scene changes, sometimes with drama.

This morning Ann Swain took this photo from Hyde Road looking toward Mud Point at 6:22 am. 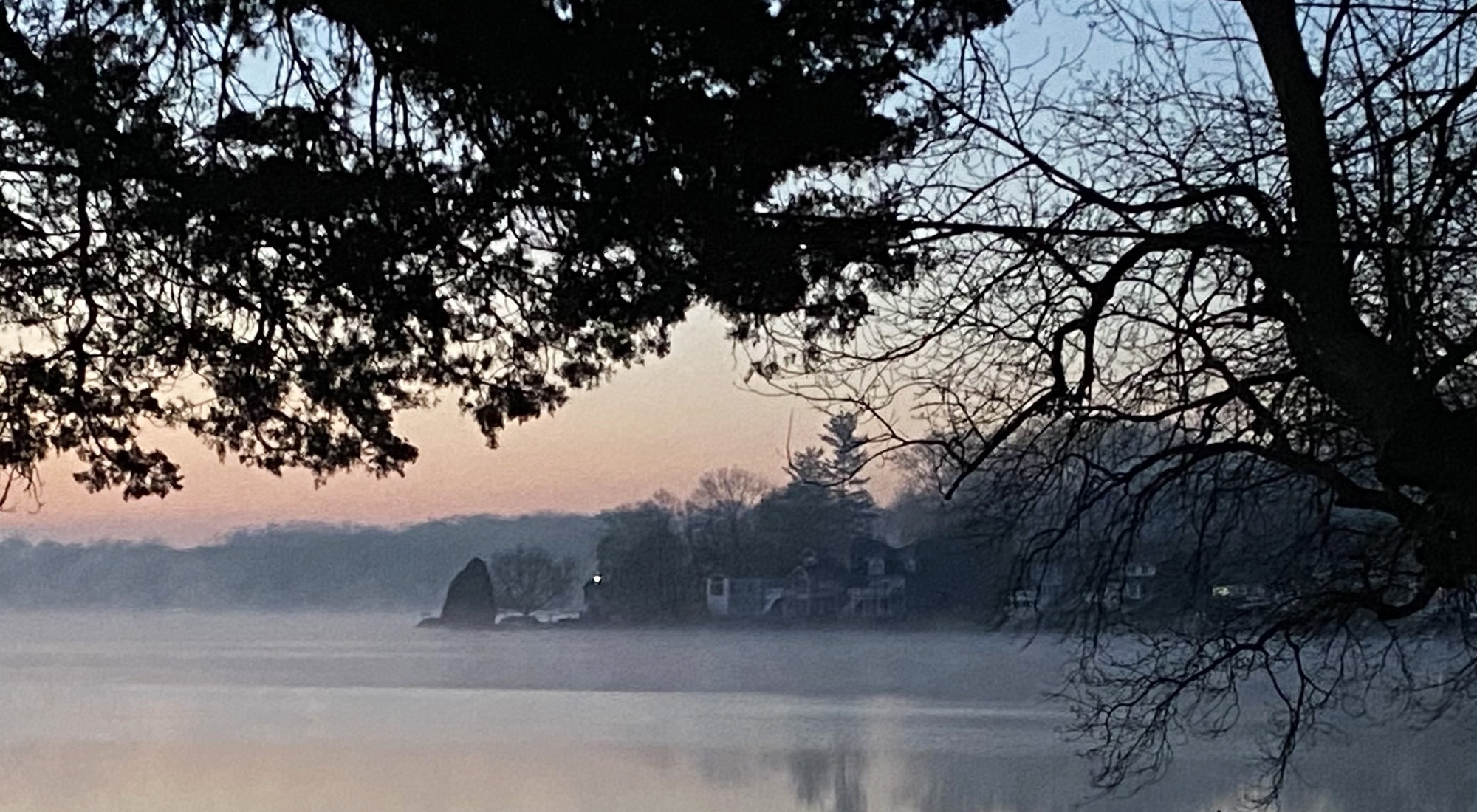 By 8:38 am, fog covered most of the lake, accenting the lake’s appearance in this way. 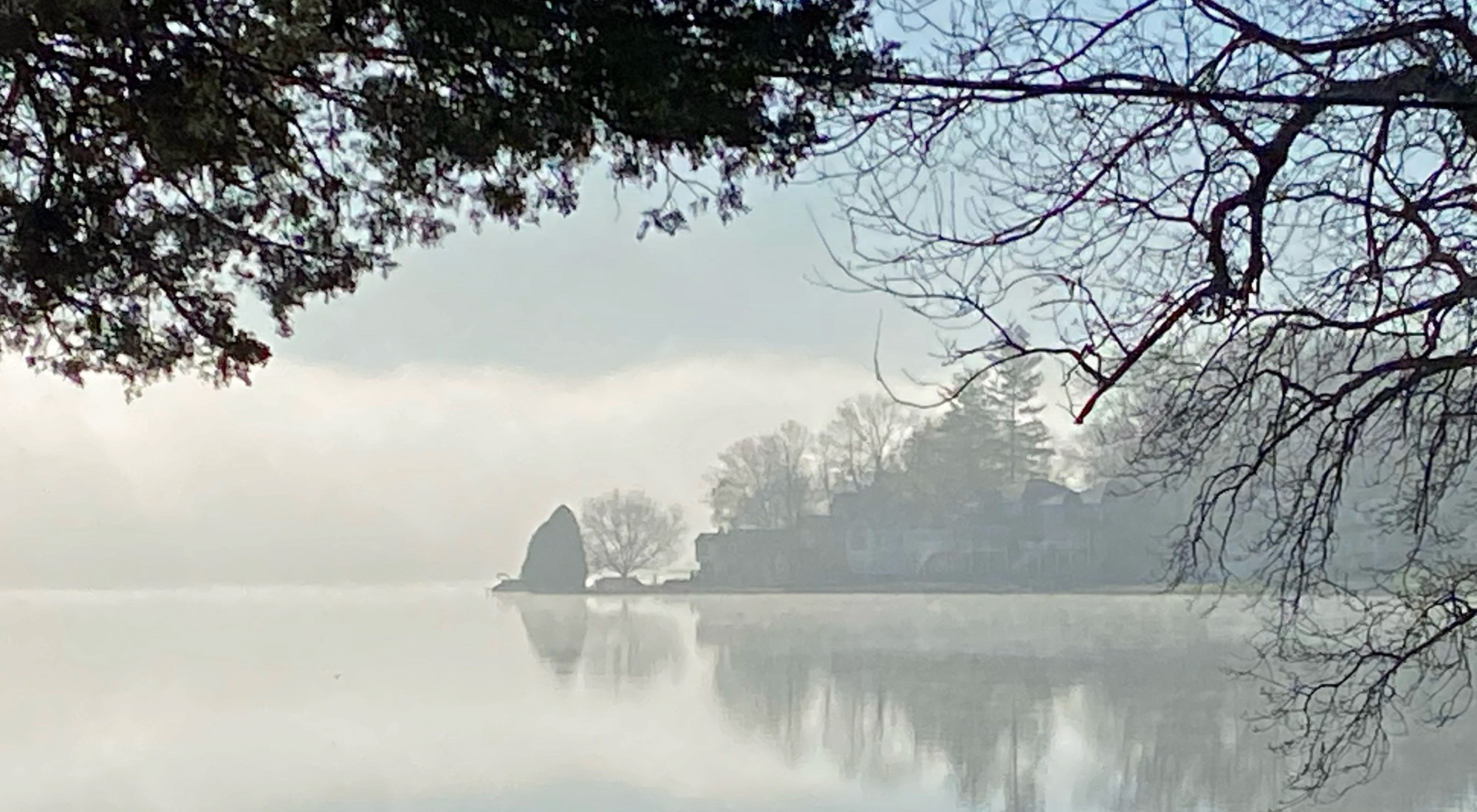 Philip Hones captured a similar photo as the sun shone through, but fog still covered part of the lake. 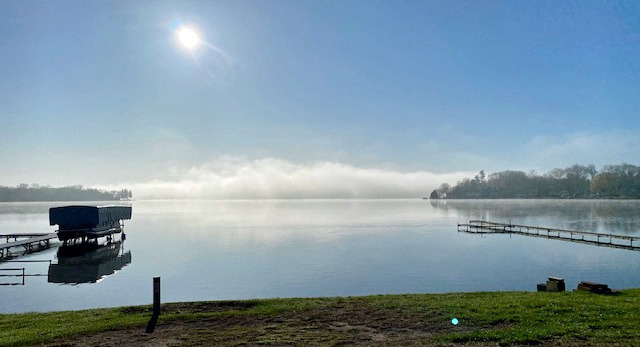 The morning of April 11 is another example of capturing the moment (photos by Rick Belcher).  This dramatic view at 7:26 am from the Eagle Point shore looking southwest was present for only 3 minutes. 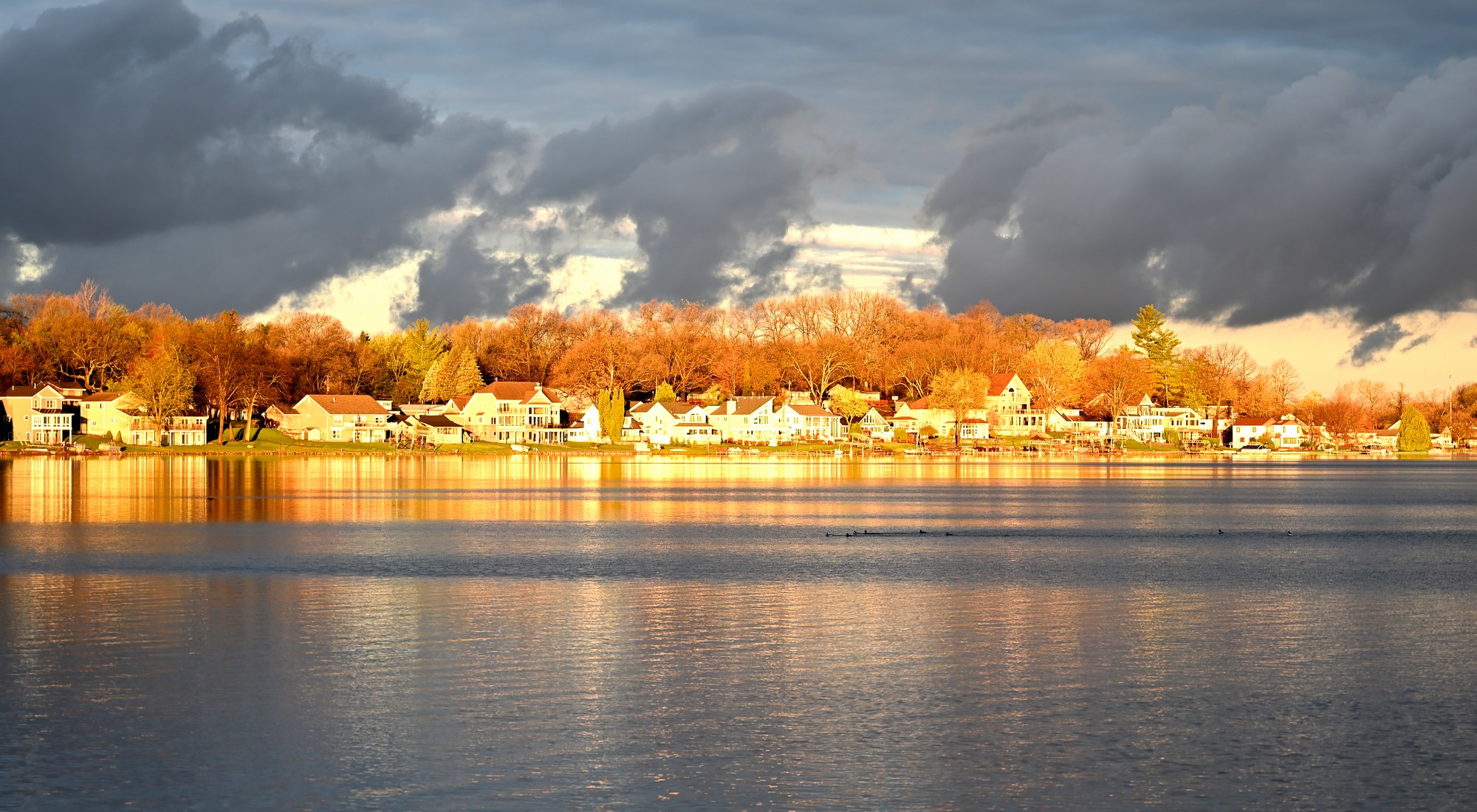 And looking north toward the Kentucky Point cove within the same period, the sun’s influence was not the same. 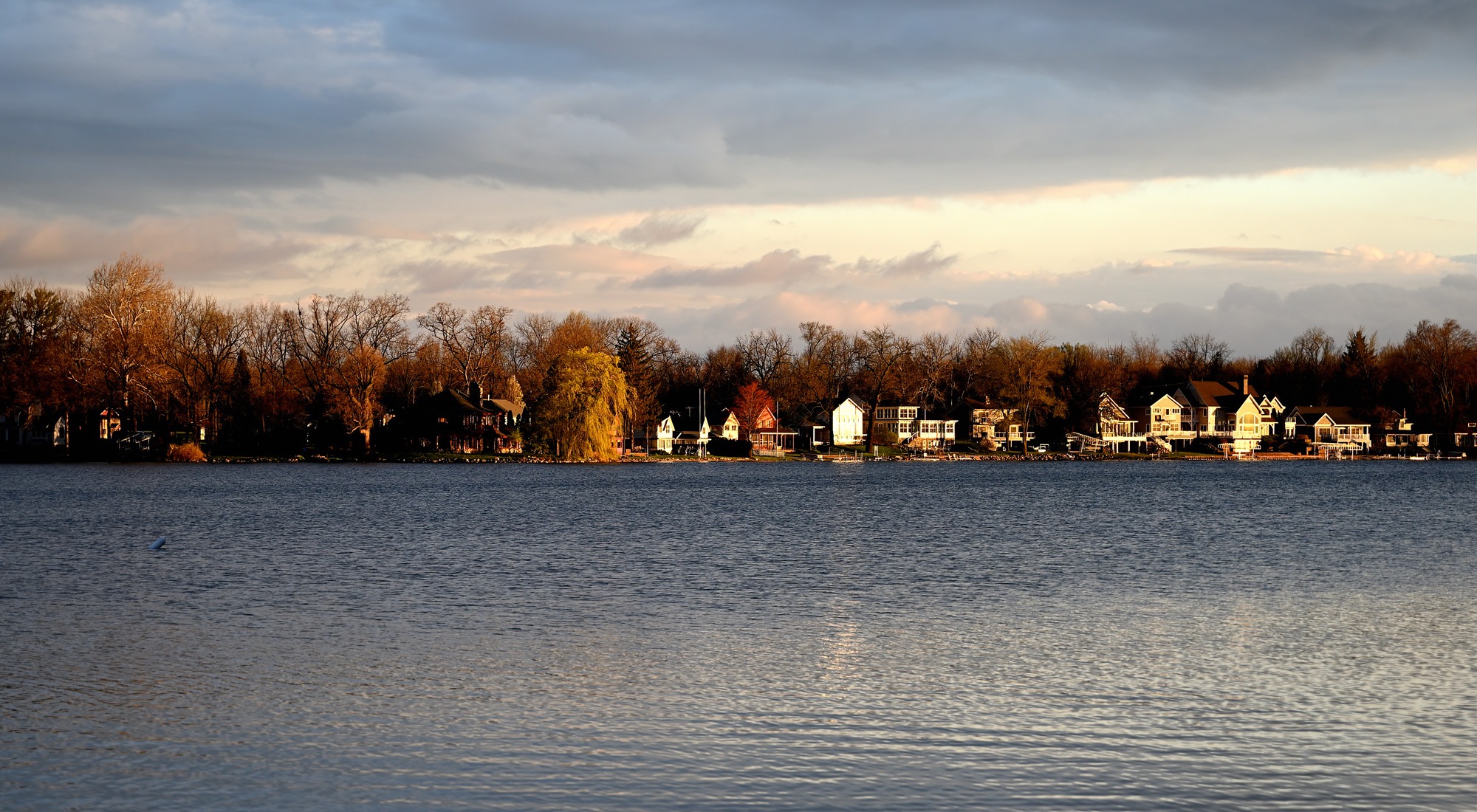 Same sun, same lake, and a world of difference.