Many observed a flash of light across Michigan’s skies just after 8 pm this evening.  Speculation is that a meteor streaked across and was bright enough to change night into a day for a second.

At least one security camera picked up the flash at Clark Lake.  This video was contributed by Karen Steiger Wilger on the Clark Lake Spirit Facebook page.  Click here to view it.

MLive has reported on it and also posted home security camera video.  Check it out by clicking here.

Bill Leutz investigated:  “The meteor, traveling through southeast Michigan, apparently exploded. In extreme southeast Michigan, the explosion included a large boom.  There are reports that it actually shook houses in metro Detroit. The flash, however was seen all across the southern half of the state, including locations as far north as Traverse City, and as far west as Chicago. A number of Clark Lakers commented they also saw it.”

Check out this link for what was seen in Detroit. 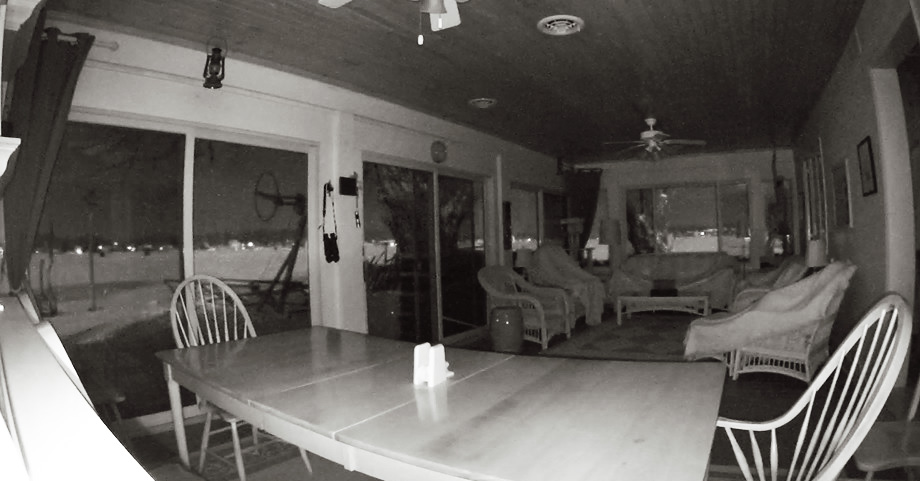