Biggest Little Parade Is Back 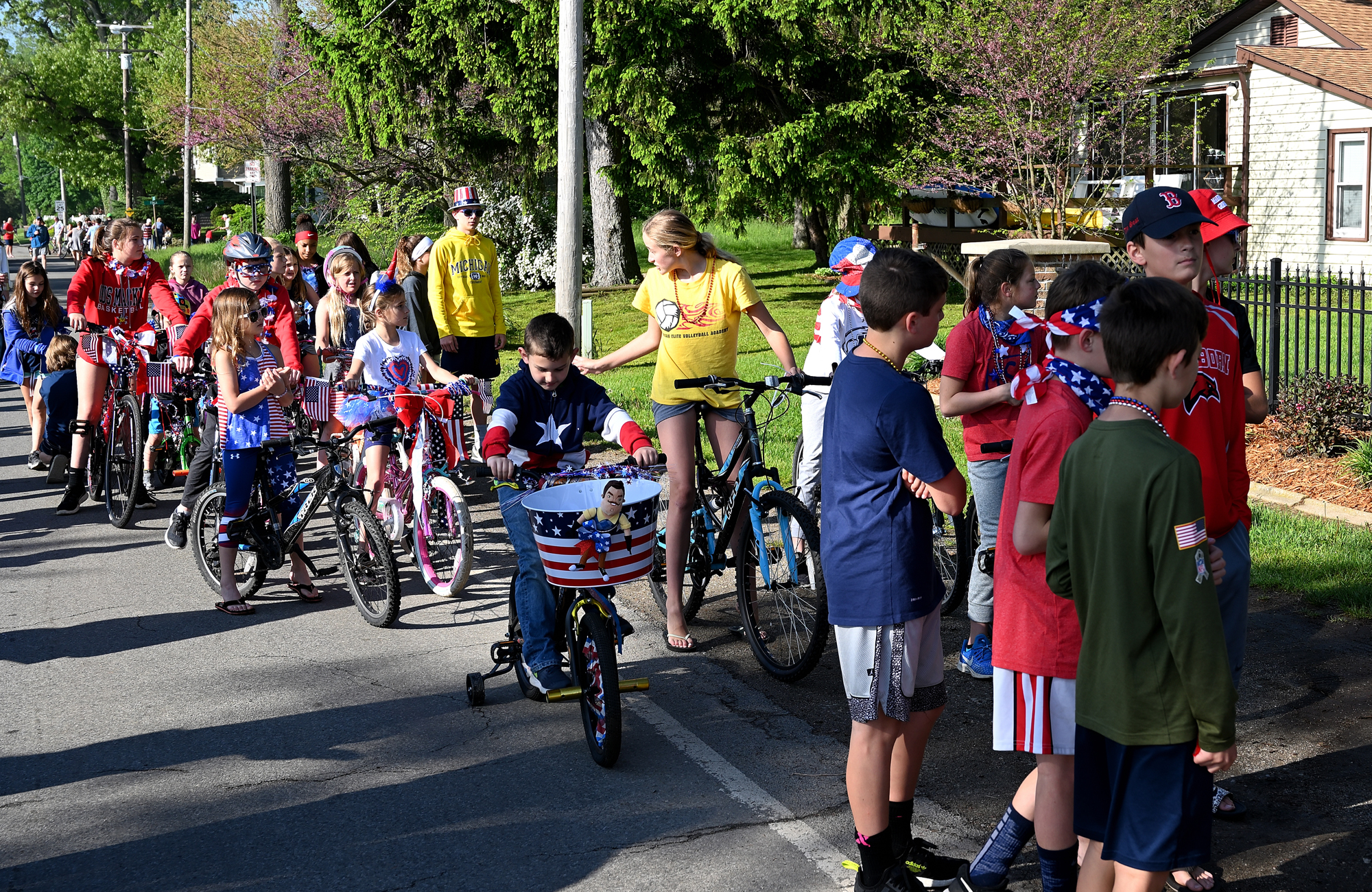 Last year’s activity was limited due to COVID.  Nonetheless, the simple ceremony was heartfelt, consisting of a prayer and salute to those who fell in military service to our country.  A small group gathered at the Clark Lake Cemetery on Hyde Road. 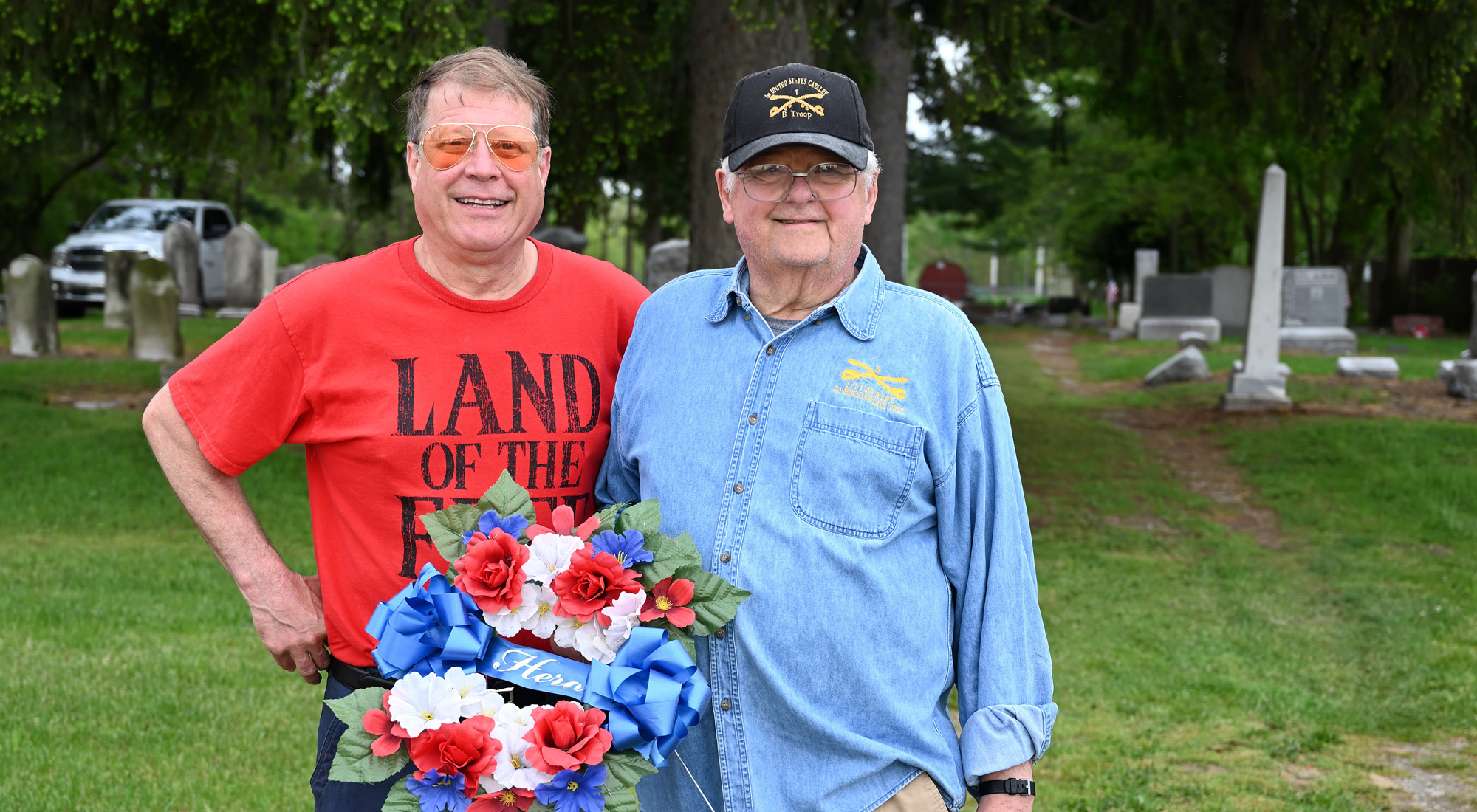 This year will be different.  The Clark Lake Lions Club is restoring the parade and other activities associated with it.  Parade participants will assemble at the schoolhouse on North Lake Road (about 7:45 am).  The route takes the parade west, turns left, and heads south on Hyde.  The parade typically passes spectators around 8:30 am.  Once it reaches the Township Park (across from Doyle’s), the parade reverses course and heads north on Hyde Road.  The assemblage pauses at the Cemetery for a prayer, this year offered by Father Tom Helfrich from St. Rita’s.  A wreath will be placed on the grave of one of the fallen.  Clark Lake resident and Army veteran Frank Hones, who served in Viet Nam, will deliver the Memorial Day message.

What else can you expect to see in the parade?  The Columbia Schools Marching Band will rouse the spirits. The Junior ROTC of ISD Jackson will fill the role of color guard.  Celebrating its 60th anniversary, Raft-O-Rama will participate, displaying this year’s theme–the 1960s. To emphasize all things 1960s, classic cars of that vintage will accompany them.  And, of course, the kids.