NOTE: Tickets for the event are sold-out.

The Clark Lake Community Center has precious few tickets left for the Harvest Moon Party, Saturday, October 12th, at the Yacht Club.  Bring your appetite.  The fare features a “Taste of Poland.” The music by the Persuaders will be to your taste, as well.  The live and silent auctions are not to be missed.  Here’s a preview.

Dennis Swartzlander is an artist who as a junior at Adrian High School became interested in ceramics. With the encouragement and help of his teacher, he went on to become an artist whose work is featured in 4 galleries, including Ann Arbor Art Center, and Birmingham Bloomfield Art Center. He now teaches at Siena Heights University as well as teaching adult community ceramic classes there. 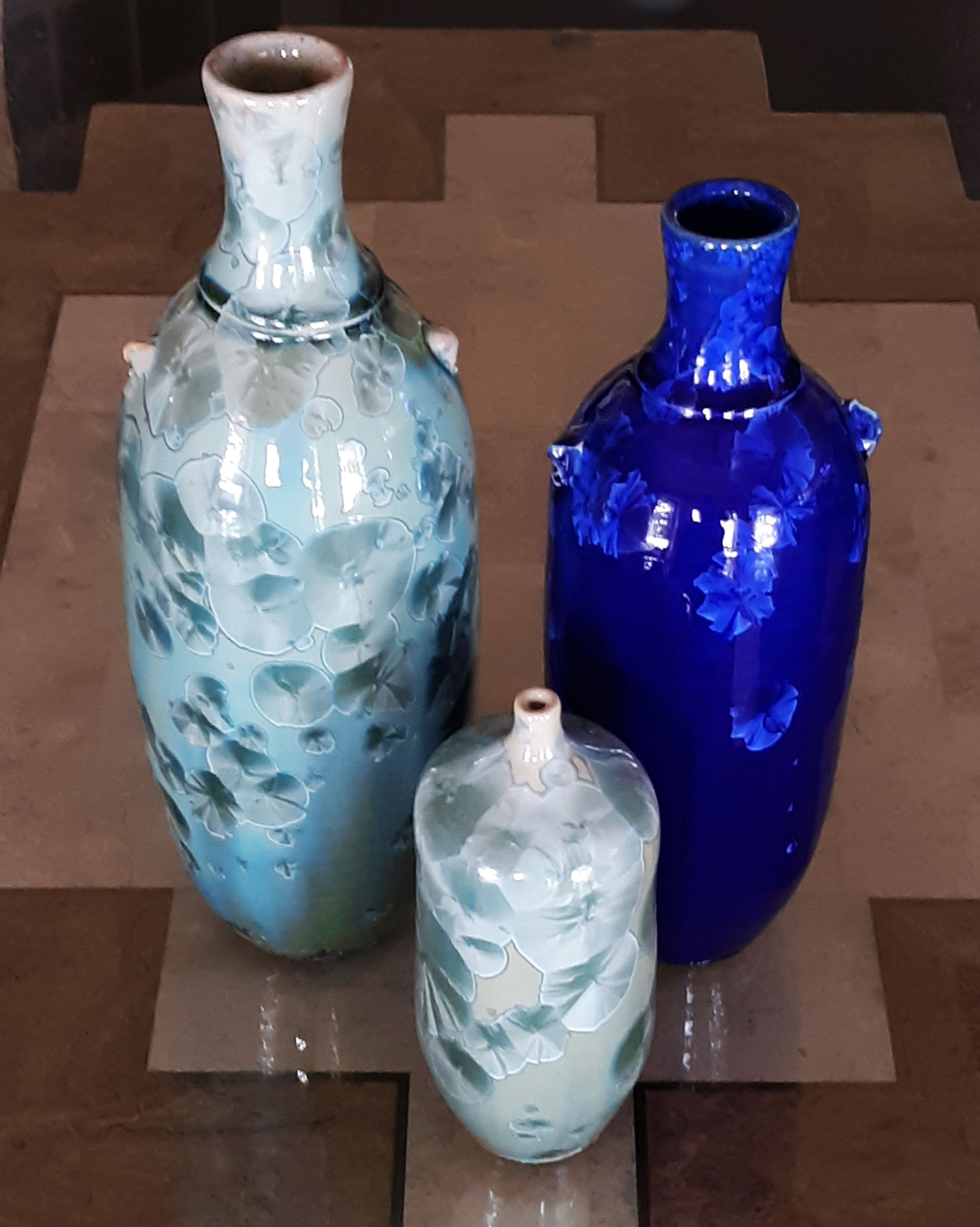 You will notice that the three vases pictured have a glaze that contains unique crystals.   This crystalline glaze has a glossy, iridescent, metallic sheen. It contains zinc oxide which causes crystals to seed (form) during the firing process in a special kiln built specifically for this type of glaze. The piece is fired at 2,300 degrees, then reduced to 1,900 degrees and held there anywhere between a few hours and up to ten. This holding state allows the crystals to grow.  Donated by Chris Donahue.

Diane Deming’s photograph on canvas gives the appearance of a painting. 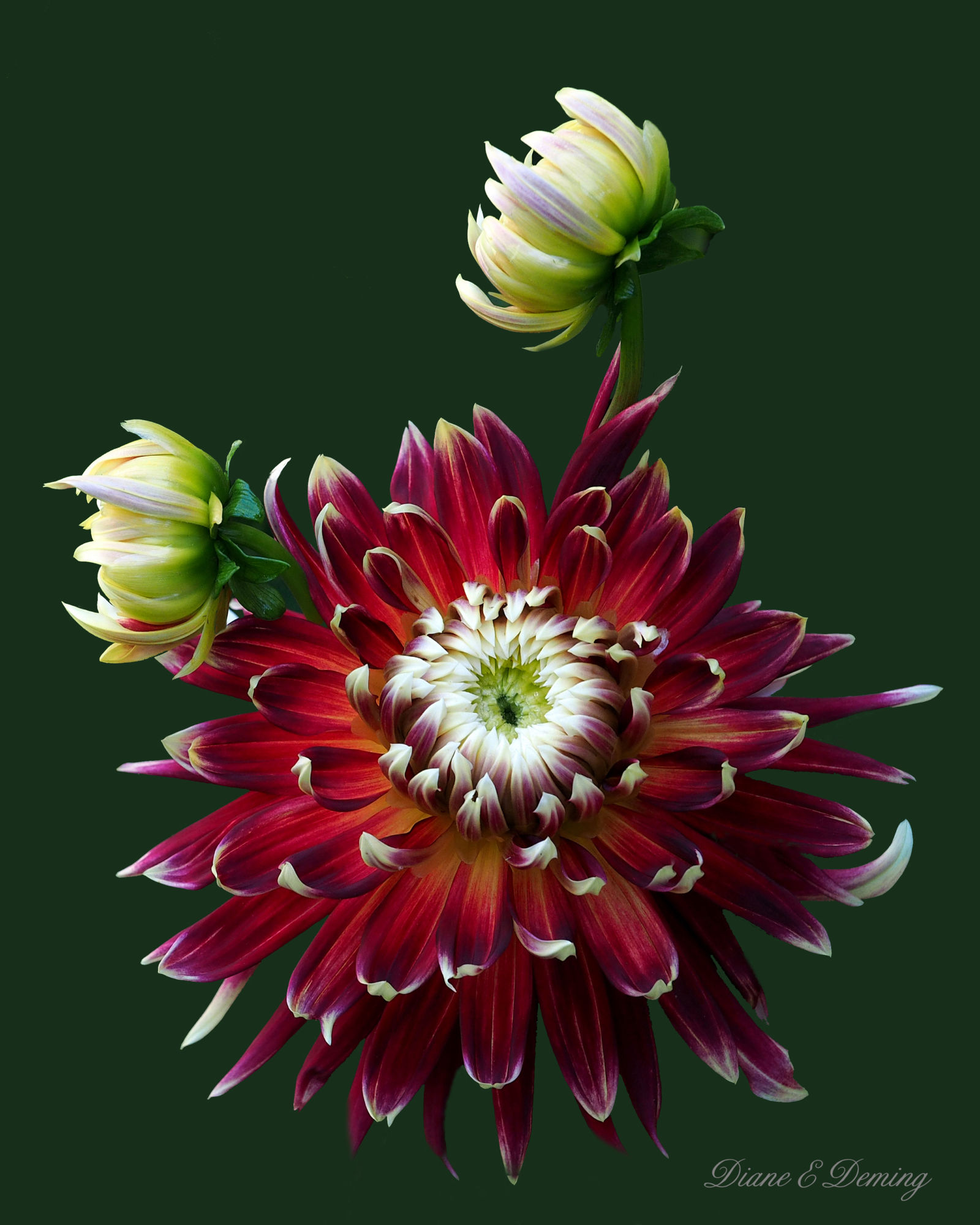 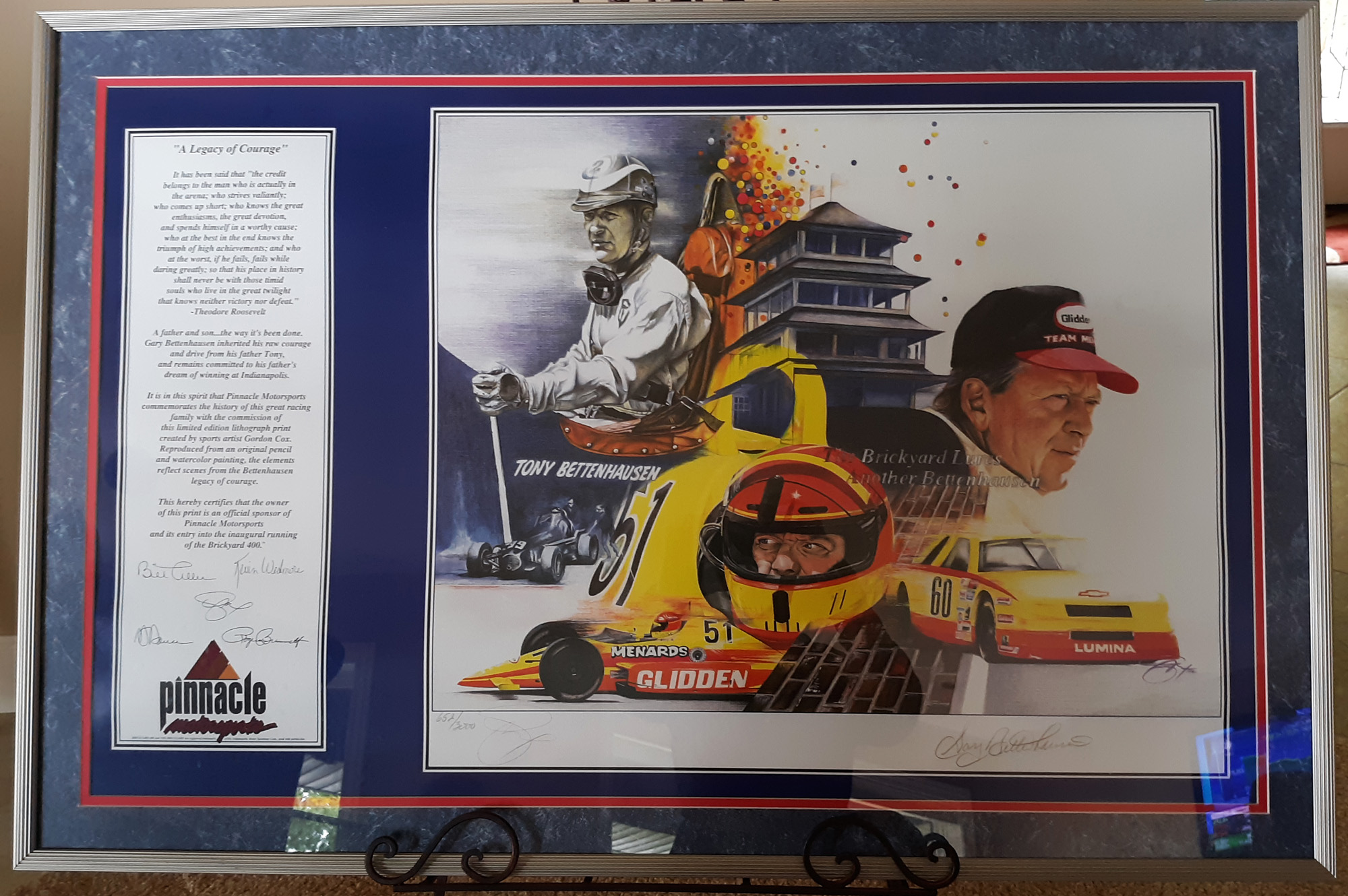 This one speaks for itself.  Donated by Dotty Karkheck.

Care to sit awhile?  This chair is from Vermeulen Furniture. 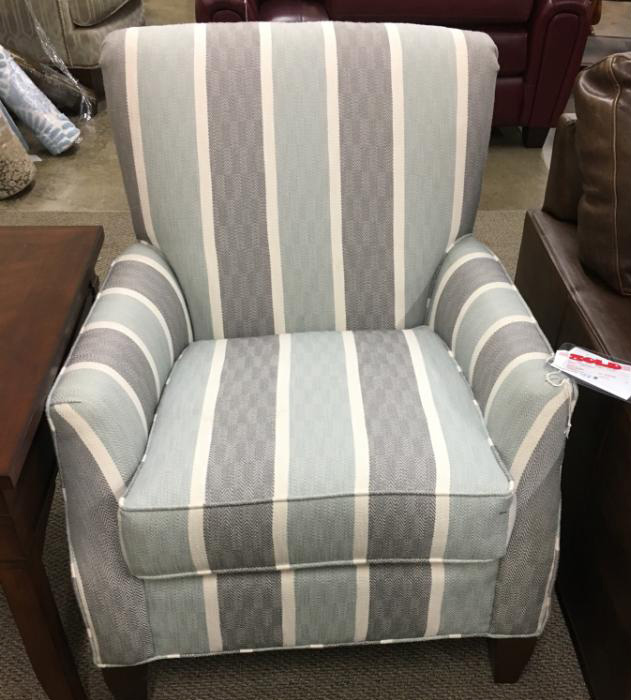 The auction table will be full of items for you to check out, once you arrive at the Yacht Club.  Below are more particulars on this event. 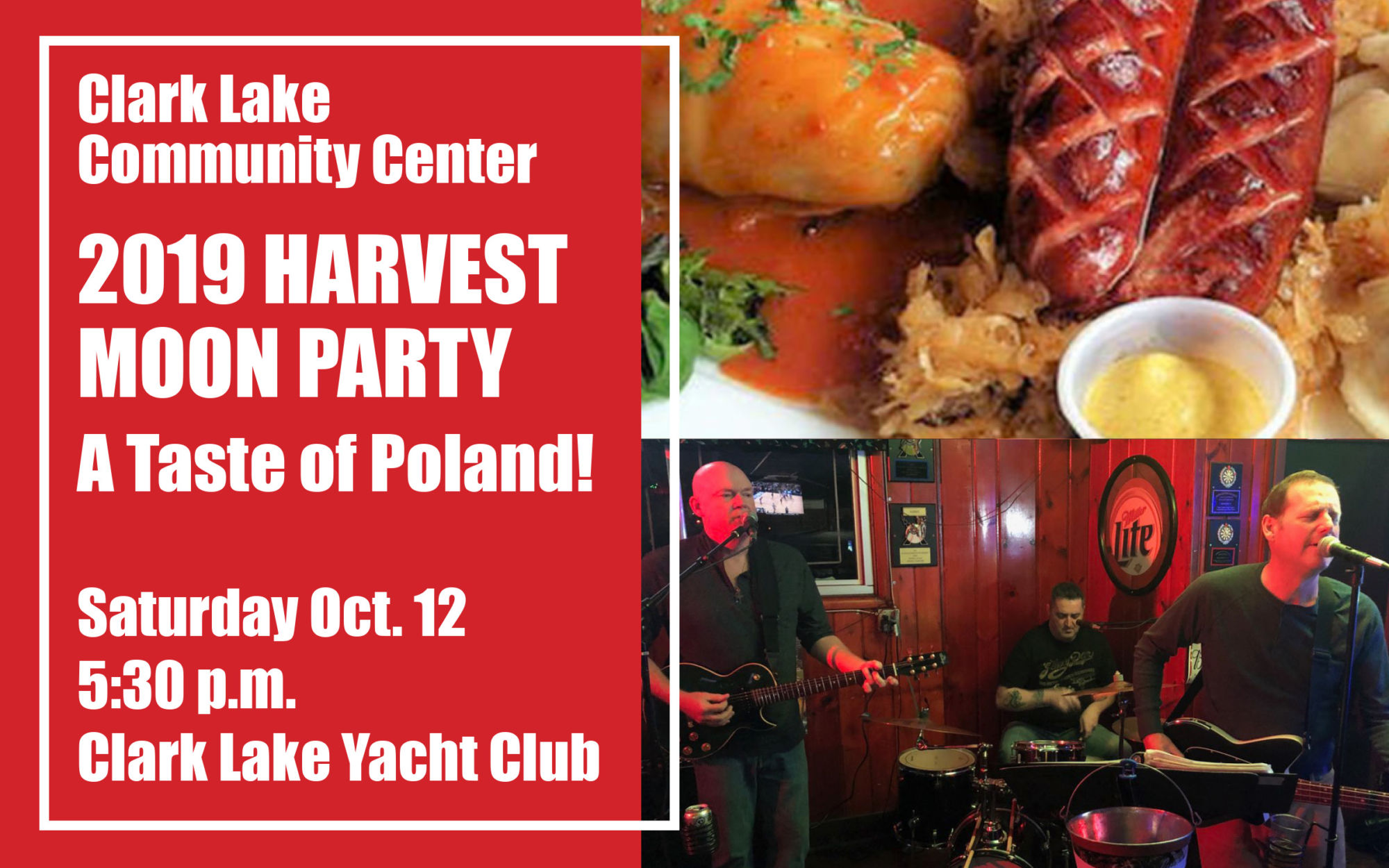 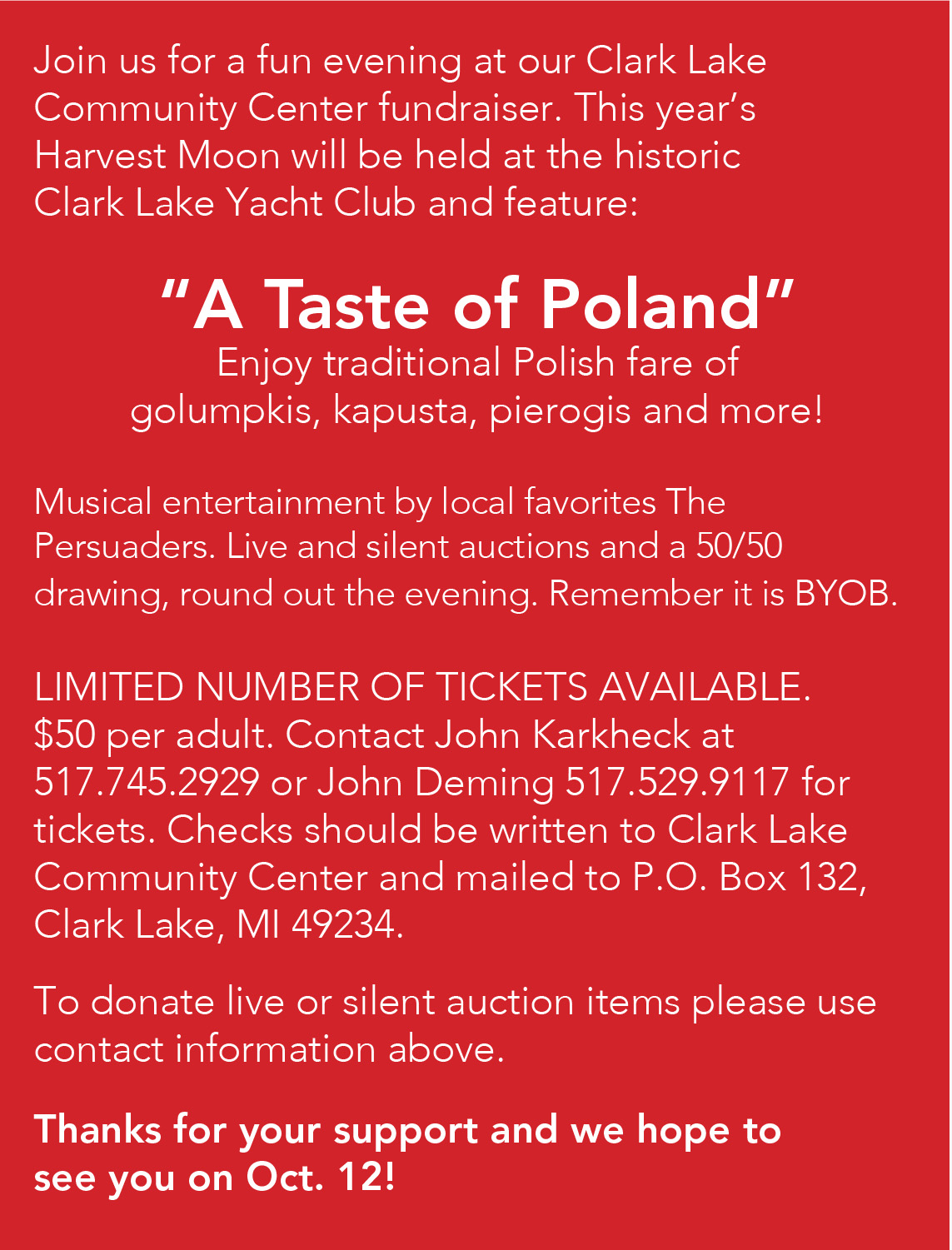 The Community Center has made it a mission to preserve Clark Lake’s past.  Have you seen this video?  It starts with Laurie LaZebnik describing the condition of the cottage as it once stood on Kentucky Point and what prompted the LaZebnik’s to give the house to the lake.