Assault and Robbery in Brooklyn 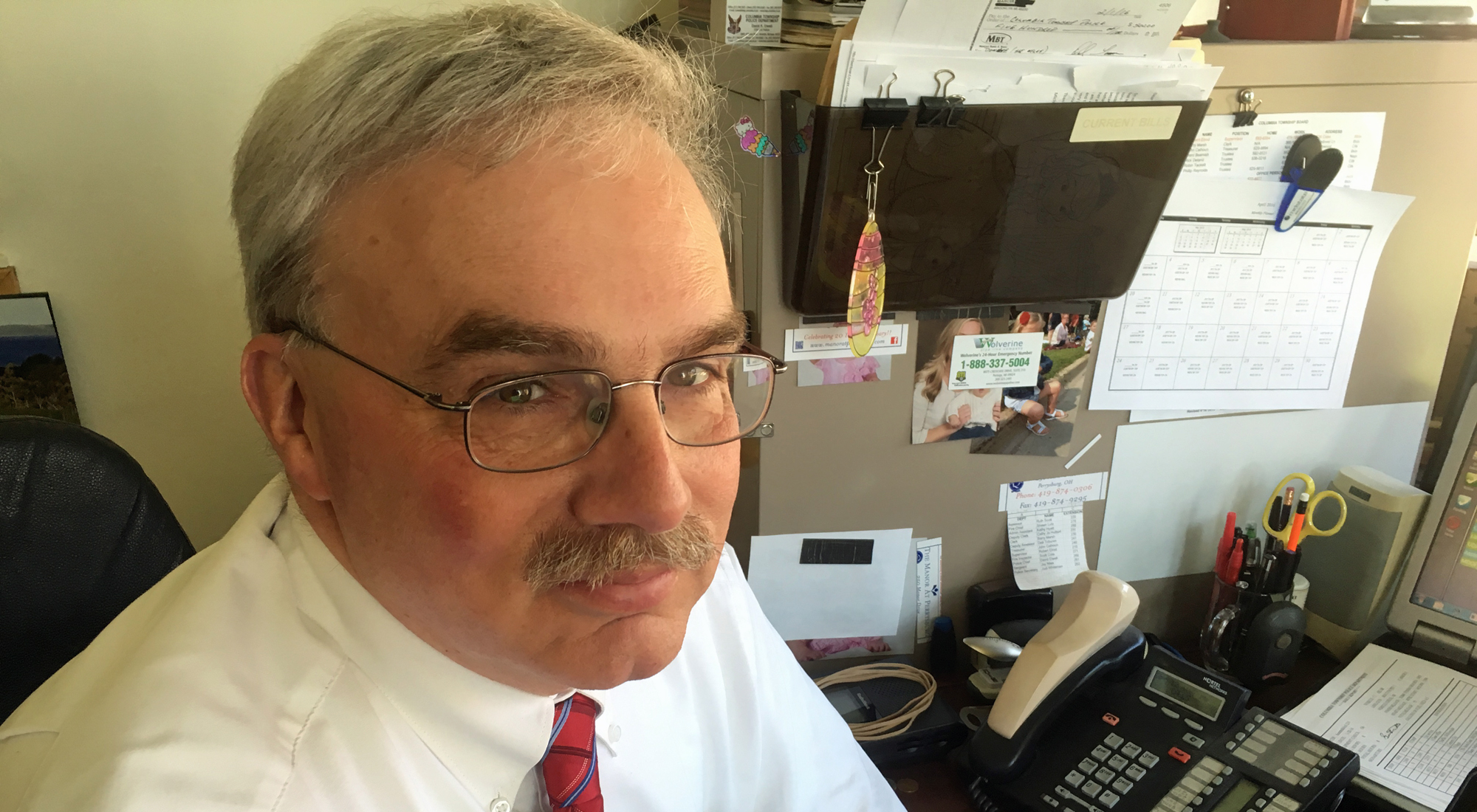 “The Columbia Township Police Department is currently investigating an assault and robbery reported at approximately 8:00 P.M. in Brooklyn on Thursday, March 5, 2020.  The victim in the assault and robbery reported to 911 that he was assaulted by several subjects, who then robbed him of his wallet containing cash, as well as a bag containing miscellaneous personal items.

“After being assaulted and robbed, the victim was able to climb in his vehicle, and follow the suspects as they left Brooklyn traveling northbound.  The victim continually gave 911 updates on his location behind the suspects as he followed them, which were relayed to police units in the area.

“In addition to Officer Keith Scrumpler from Columbia Township responding, other agencies responding and assisting were Napoleon Township Police, the Jackson County Sheriff’s Department (and Summit Twp. Detachment), and Blackman Public Safety.  The suspect vehicle was stopped at M-50 and 127 South by a Deputy from the Jackson County Sheriff’s Department.  There were four occupants in the vehicle at that time.

“After recovering evidence from the suspect vehicle, two adult males were taken into custody, and transported to the Jackson County Jail, where they were lodged.  One other adult male had left on foot from the scene of the assault and robbery, and he was not present in the vehicle at the time of the traffic stop.

“The victim is a 20 year-old male resident of Brooklyn.  He was treated at the scene for facial cuts and injuries.

“One lodged suspect is a 19 year-old male from Jackson, and he has been charged by the Jackson County Prosecutor’s office with “Unarmed Robbery”, a 15 year felony.  As of the time of this press release, he has not been arraigned.

A second lodged suspect is a 17 year-old male from Jackson, and he has been charged by the Jackson County Prosecutor’s Office with “Unarmed Robbery” a 15 year felony, and “Possession of a dangerous weapon”, a 5 year felony.  As of the time of this press release, he has not been arraigned.

A third subject, a 17 year-old male from Jackson, is being sought for questioning as to his role in this incident.  The investigation revealed the assault and robbery to have occurred near the intersection of School Street and Water Street in Brooklyn.